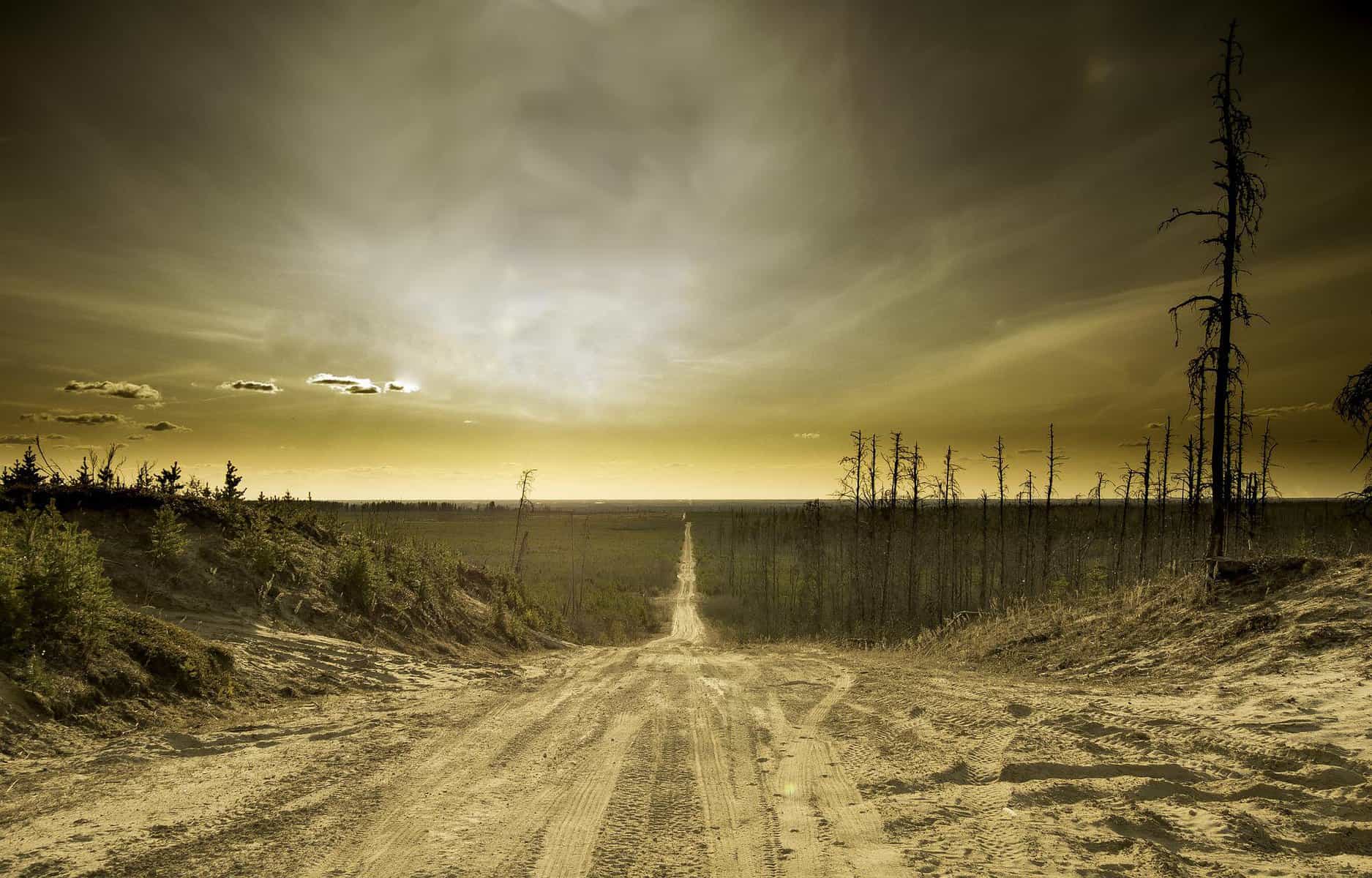 Pastor Joshua Giles, based in Minneapolis and associated with the Kingdom Embassy Church, discusses what he views as God’s prophecy of dark times ahead through his new book titled, Prophetic Forecast: Insights for Navigating the Future to Align With Heaven’s Agenda. He believes it will include a worldwide famine, an upsurge in violence, and strange weather phenomena. For a number of years, Pastor Giles has been trying to warn people about his views of current calamities.

A pastor in Minneapolis says an unprecedented shaking is happening in nations around the world.

Pastor Joshua Giles writes about it in his new book, Prophetic Forecast: Insights for Navigating the Future to Align With Heaven’s Agenda.

For the past several years, Pastor Giles of Kingdom Embassy Church has been sounding the alarm about much of what’s taking place. He shares what he believes God is saying about a coming global famine, the rise in deadly violence, and unusual weather patterns.

He recently spoke with CBN’s The Prayer Link about his book and the hope that we should have in the midst of turmoil.

Pastor Giles reported that it was back in 2015 that he first got motivated to write the book while presenting a sermon. He also mentioned that the Holy Spirit mad him aware about a rare virus that would appear in the future.

The motivation to write his book came years prior, in 2015, while he was delivering a sermon at his church.

“As I was standing on stage, the Spirit of prophecy came on me and I actually began to prophesy about a rare virus that would come and it would attack the immune system,” Giles said. “Doctors would say it was something they hadn’t seen before. The Holy Spirit said to me at that time that this virus would come out of a lab.”

The pastor explained that he did not know what to expect from that divine encounter with God.