Deborah: Who was the sole female Judge in the Bible? 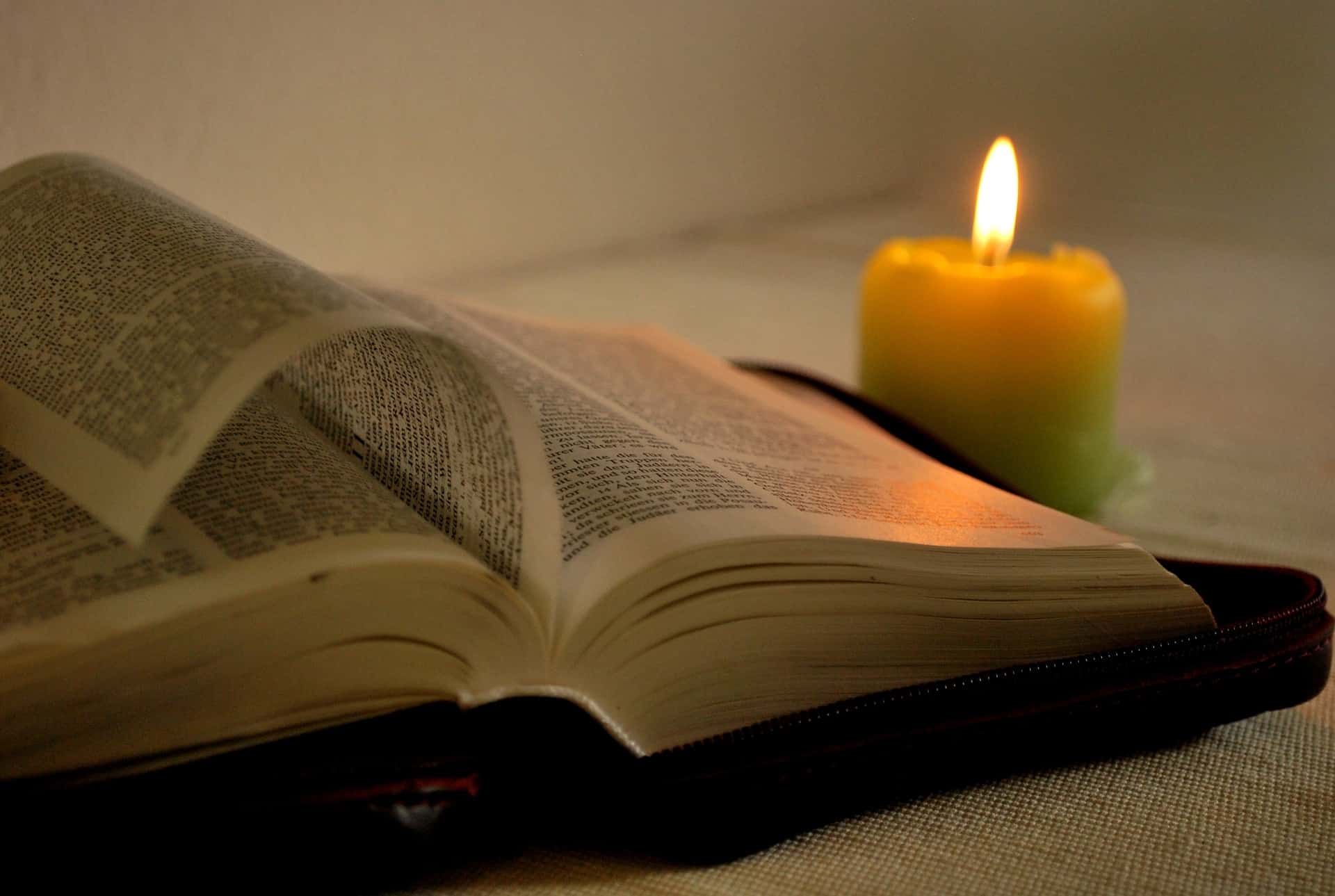 On International Women’s Day, which was observed Tuesday, March 8, author and theology professor Robin Gallaher Branch took the opportunity to glorify Deborah — the sole female judge mentioned in the Bible — in a report presented to the Biblical Archeology Society.

Deborah was a woman blessed with multiple endowments. She wrote poetry and songs while she also acted as a prophet and a powerful warrior. The Book of Judges  highlights Deborah’s strong character and her exceptional skills in chapters 4 and 5.

The two chapters show her exemplary moral character and indicate the people gave her great love and respect. Like Moses before and David afterward, she fused in herself the roles of prophet, national leader, and military commander.

Thought to be an Ephramite because she resided in Ephraim (4:5), Deborah judged and led Israel for 60 years in the 12th century B.C. Her oversight covered approximately 20 years of national hardship before the Canaanite war and then a peaceful aftermath of 40 years. Arguably, Deborah first was recognized as a prophet, then as judge/leader, next in a military role (5:15), and finally as a songstress. She judged under a palm tree—a setting, rabbinic tradition maintains, that validated her fairness, openness, and refusal to show partiality.

Biblical accounts say Deborah was loved and venerated by everyone. The Israelites flourished during her time and they never rebelled against her.

Deborah is introduced, as are the other 11 judges in the Book of Judges, without fanfare. The Bible records no dissent or rebellion against her. Leadership resides not in gender but in character and gifting. The Israelites recognized her abilities and prospered under her tenure. Her name means bee or even honeybee.

Judges 4–5 is unusual in that it chronicles a slice of biblical history first in narration and subsequently in poetry. The chapters complement each other, fitting together details, insights, and judgments.