Despite bullet holes, church at site of Jesus’ baptism hosts services for first time since 1967 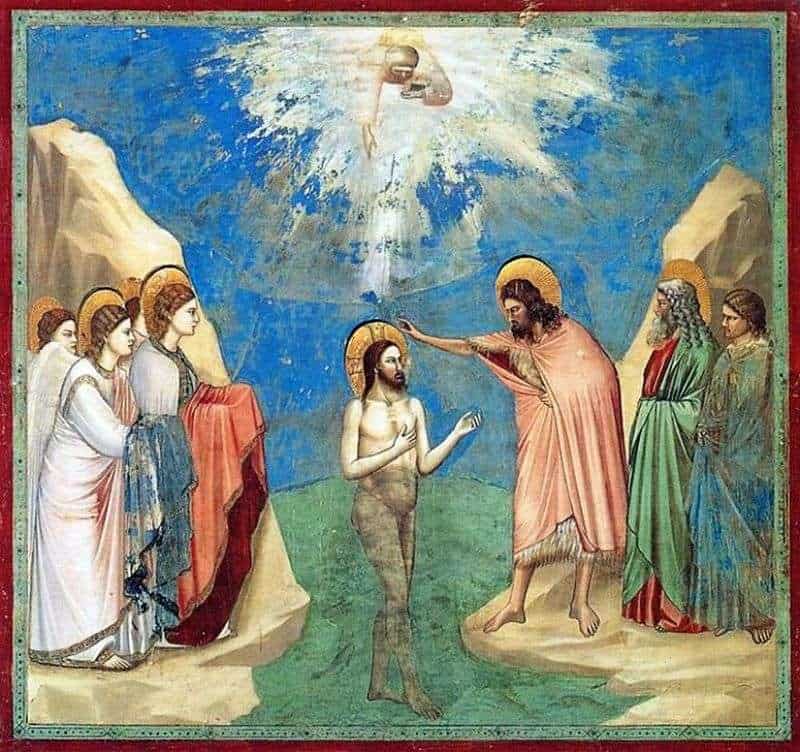 The site on the River Jordan where many believe Jesus was baptized has been off limits since 1967, when Israel and its Arab neighbors fought the Six-Day War. After more than 1,000 landmines were cleared, the first Mass since then was celebrated Jan. 10 as part of the liturgical commemoration of Christ’s baptism.

Sunday’s mass was celebrated at St John the Baptist chapel, which is riddled with bullet holes from fighting in 1967. “After all this time we have come back,” Father Ibrahim Faltas, chancellor of the Franciscan Custody of the Holy Land which cares for holy sites, told the Catholic News Service. “For us this is a sign not to lose hope, not to lose hope for peace.”

As well as being a holy place to Christians, the site – known as Qasr al-Yahud – is revered in Judaism as the place where the Israelites crossed into the promised land after wandering the desert for 40 years, as described in the Old Testament.

Visitors have been permitted to the riverside baptism site since 2011, but were required to walk along a narrow fenced-off path through a minefield.

Before de-mining could begin in March 2018, the agreement of the Palestinians and Jordanians, as well as the eight Christian denominations, was needed. The Halo Trust cleared more than 650 anti-tank mines and 450 anti-personnel mines.

The site needs further restoration work, but the chapel’s bullet holes will remain. “This is the past history of the place, you can’t cancel those things,” Leonardo DiMarco, the director of the Franciscan Custodial Technical Office, told the CNS.