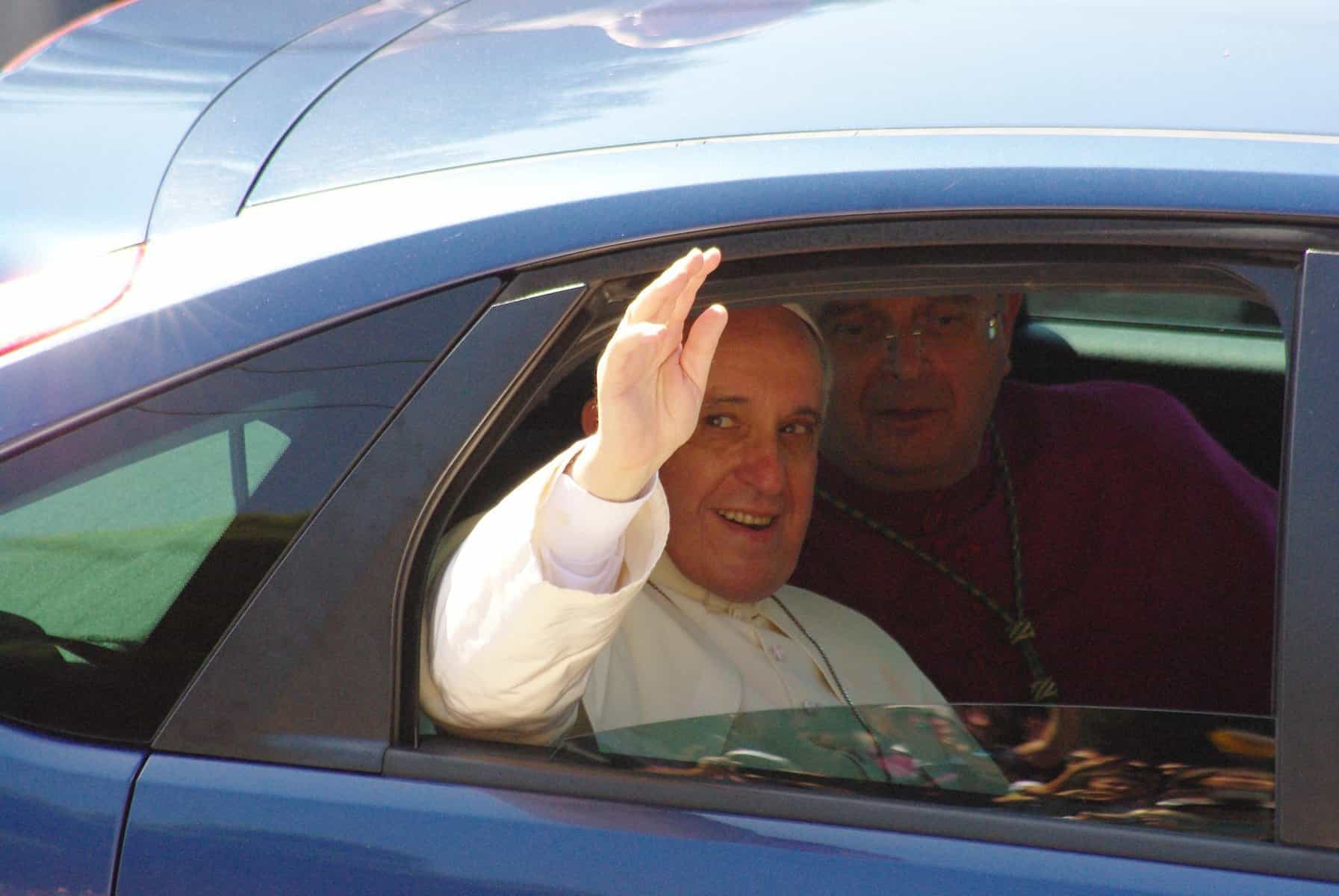 A Vatican nurse has been promoted to be the Pope’s “personal health care assistant,” after being credited with saving the Pope’s life.

Massimiliano Strappetti has been given the credit for correctly discerning an intestinal issue the Pope had that caused him to undergo surgery in 2021. The Pope acknowledged Strappetti’s role in saving his life while addressing the Spanish bishop’s conference through their radio network COPE.

Strappetti recently accompanied the Pope during his trip to Canada. ABC News reports:

The Vatican announced the appointment of Massimiliano Strappetti in a one-line statement issued Thursday. Strappetti, the nursing coordinator of the Vatican’s health department, accompanied Francis on a difficult trip to Canada last month.

Francis, 85, last year credited Strappetti with having accurately ascertained an intestinal problem that led to the pope’s 10-day hospital stay in July 2021 to remove 33 centimeters (13 inches) of his colon that had narrowed.

“A nurse, a man with a lot of experience, saved my life,” Francis told the COPE radio of the Spanish bishops’ conference in the months after his surgery.

Francis noted that Strappetti’s intervention was the second time a nurse had saved his life. A nurse in his native Argentina decided in 1957 to double the amount of drugs the future pope, then known as Jorge Mario Bergoglio, was prescribed after part of his lung was removed due to a respiratory infection, he recalled.

Francis has a personal physician, Dr. Roberto Bernabei, who was appointed last year. Bernabei is an internist and geriatric specialist at the Catholic University of the Sacred Heart in Rome.

The Pope underwent a number of health issues last year including a major knee problem that severely impacted his mobility.

After months of magnetic and laser treatments, Francis can walk short distances with a cane or walker, though he also uses a wheelchair.

Strappetti was on hand to help with the wheelchair during Francis’ general audience Wednesday. He coordinates the nurses of the Vatican’s small health care system, which provides basic care for Vatican employees and their families.