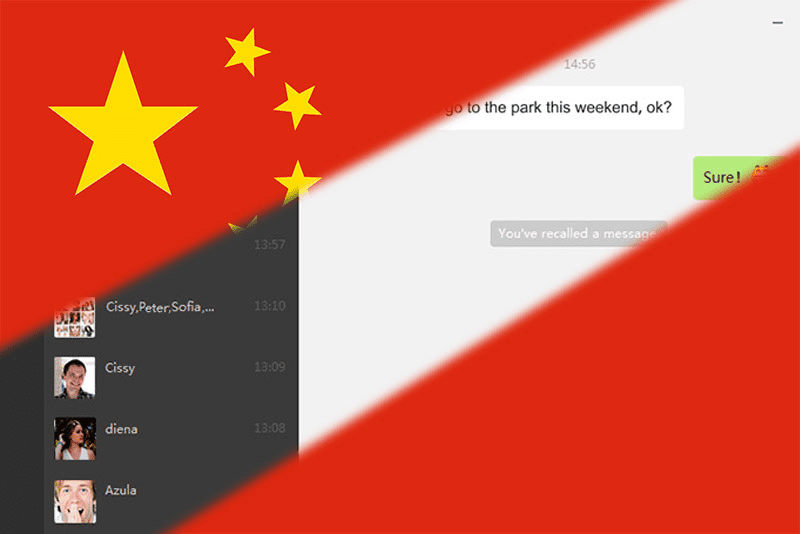 The Chinese government has been shutting down Christian social media accounts since new laws restricting religious communication took effect. As they disappear, one media organization is looking at what the accounts were actually saying.

Christianity Today (CT) reports that the PRC government’s crackdown has been intensifying since 2018, primarily on the WeChat platform.

WeChat is a powerful digital media outlet with more than 1.2 billion users worldwide and tens of millions of “public accounts.” Over the past decade, WeChat accounts have been an important platform for Chinese Christians to speak about their faith and communicate the gospel. Prior to 2018, these accounts offered discipleship materials, inspirational messages, and apologetics resources, attracting followings of millions of Christians and seekers.

The new rules put into writing unofficial penalties that some Christians already faced for their online activity, so Chinese believers aren’t sure how the rules will be implemented and how much it could hamper missions.

Organizations and individuals must not proselytize online and must not carry out religious education or training, publish preaching, or repost or link to related content; must not organize the carrying out of religious activities online; and must not broadcast religious rites … through means such as text, images, audio, or video either live or in recordings.

However, a May study that CT published found that, while the crackdown continues, many of the accounts that were shuttered were under the control of commercial operations that did not appear to have a significant Christian presence actually steering the content — they just had a better understanding of how to leverage popular use of social media.

Although the public accounts of evangelical organizations do have the advantage of originality in content and orthodox theological insights, statistically they undoubtedly lost out to commercial accounts that sold goods under the guise of evangelism. We believe that this phenomenon of “bad money driving out good” suggests that many Christian public accounts struggled with a lack of awareness of social media marketing, insufficient training in professional operation and management of public accounts, poor understanding of new media audiences, neglect of social issues, and immaturity in public theology.

On the positive side, these findings help us understand that building and maintaining audience relationships is crucial, and that precise targeting is beneficial for increasing the impact of public accounts. WeChat accounts should be aesthetically pleasing and be able to respond quickly to current events.

For example, we believe that the articles of Christian accounts “Mr. Daniel,” “The Road,” and “Territory” gained thousands of readers because they knew their core audience—i.e., urban, intellectual, and white-collar Christians—and spoke to them effectively with their content, timeliness, and aesthetic design. With a good sense of design and fashion and highly visual elements to refine a gospel narrative script, “The Road” ranked first, far ahead of all other Christian accounts.