The shaping of me: Discovering Jesus amongst complexity 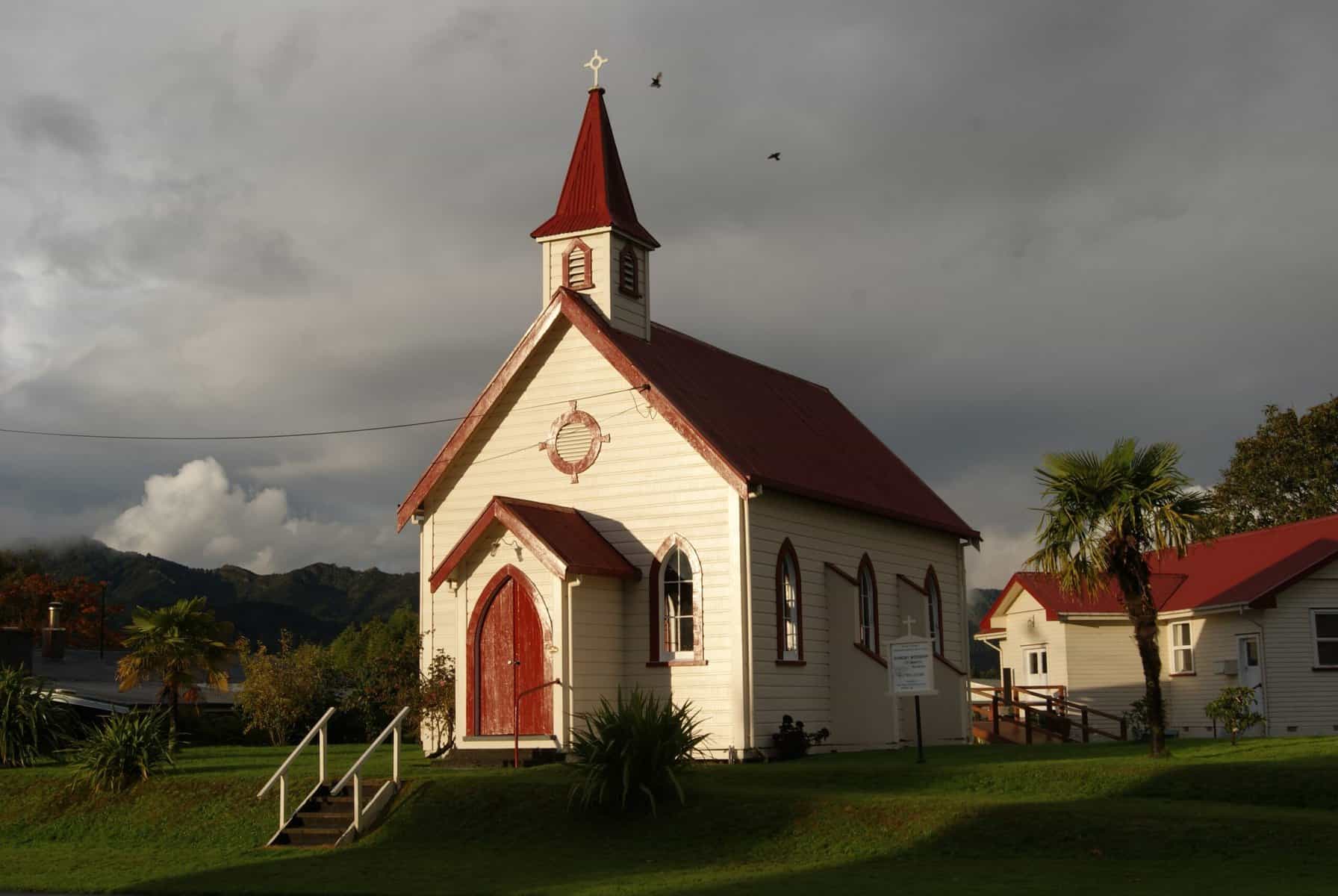 My own spiritual pilgrimage began at an early age. I grew up in a home with a true evangelist for a dad. David Allbritton was a fiery preacher who cared deeply for people being “born again.” My two siblings and I, Andrew (twin brother) and April (sister) had the luxury of not just hearing him preach behind the pulpit, but living it every day. It was a different upbringing than the stories we hear on a fairly consistent basis today, where ministers preach “anointed” messages on Sunday, but are—in reality—power-hungry, narcissistic, and abusive. My dad was not perfect, but rebellion did not seem like an appealing option for me, unlike other ministers’ kids. My trajectory toward ministry seemed simple, but my future reality became more complex.

In May 2011, my dad was diagnosed with stage 4 lung cancer. Two weeks later, my grandfather (a pastor for over 50 years) passed away. Three and a half months after that, my dad went to be with Jesus. Having come out of the Charismatic movement, our family wholeheartedly believed in physical healing for him. When it did not happen the way we prayed, I started to “deconstruct” for the first time. Whether for good or for bad, I became skeptical of religious schemes and unhealthy doctrines, but my goal to be an evangelist like my dad remained.

Four years later, my twin brother, Andrew, came out as gay. This moment became, overall, more significant to my spiritual journey than my dad’s death because of its unique ability to turn me towards repentance for my homophobia and make me question things that previously were never challenged. It also launched me on a path that appreciates complexity, ambiguity, nuance, and the gray amidst the human desire to see the world as black and white, true and false, and right and wrong. It is in the unclear places where I find God’s mercy and love the most, where I must lean on Him, trust Him, and believe He alone is just.

Please do not get me wrong, there is certainly such a thing as truth, even within heavily debated issues. However, there is no greater truth than Christ’s sacrifice on the cross on our behalf. Can we get that right? Can we get love right? This truth of Jesus is the truth about love. Secondary issues matter, but if we do not learn how to love, our doctrinal statements are useless. So, how do we define love from a biblical perspective? I like to point to John the Evangelist on the subject. When he was advanced in age and had already lived a full life in Jesus, he defined love this way: “We know love by this, that he laid down his life for us—and we ought to lay down our lives for one another.” (1 John 3:16)

Prior to my brother’s brave coming-out story, I had planned to become an evangelist without a seminary education, but now I felt I needed it. I enrolled in The King’s University, a local seminary that was connected to the church I was attending at the time, Gateway Church. My faith needed more depth. I never really challenged my reasoning for why I believed what I believed. Everything was on the table, except Jesus, because I had experienced Him in impactful and memorable ways in my past. I began soaking in my classes. I fell in love with Jesus in a new way. There was so much more to my faith than I realized previously. It was exciting!

My pursuit of a Master of Divinity began in 2016, the year President Trump was elected. This forced me to think long and hard about what I had been reading and discovering in my classes and what Christians around me seemed to care far more about. I was continually bouncing back and forth between my curriculum and what was happening in our nation.

One of the books I read during my time at TKU was The Shaping of Things to Come by Alan Hirsch and Michael Frost. Looking back on it now, I am quite surprised it was a required textbook given that TKU is tied to one of the largest institutional churches in America. When I picked up the book, I desired to plant an institutional, attractional church. When I put it down, I wanted to start a house church. The desire to become a people of mission where the incarnate Christ can navigate with no limits now seemed only possible (to me) in a small, tight-knit community.

Without negating the real impact the Holy Spirit can have on a person through a stained-glass Jesus, worship music with lights and a fog machine, or a timely Sunday sermon, it seemed my story was moving elsewhere. I now work vocationally as the owner of a construction company in Texas. I feel called to host a church in my home, similar to the early Christians, where all “tithes and offerings” are given to the poor, orphan, refugee, widow, and marginalized. If growth occurs, we will move into multiple missional communities. However, I do not believe the model itself will keep us from scandal, but only through focusing on Jesus as a guide toward being a “Tov” (goodness) community (as Scot McKnight and Laura Barringer so beautifully wrote about in A Church Called Tov). “Pastor” may still be my calling, just in a different way.

On another note, I have been deeply impacted by the ministry of Greg Boyd for the past several years. He is the pastor of Woodland Hills Church in St. Paul, Minnesota. They are a tremendous example of how an institutional church can be a “Tov” community. They have been in a series on The Sermon on the Mount for a full two years. I would be remiss to leave out how this teaching has changed me. The practice of praying blessings on enemies, believing God that each and every person has unsurpassable worth, and reminding myself of the plank in my eye has been a difficult but Christlike reminder that I have desperately needed, time and time again.

I am a work-in-progress, but thank goodness, God is patient. He has frequently accommodated the areas I lacked in understanding, in belief, and even in love. The power of the Spirit of God through the teachings of Jesus is what I need to love as John the Evangelist described. My own attempts at being a good person will bring some good to the world, but it will not bring God to the world.

To echo the famous words of John the Baptist, “He must increase, but I must decrease.” (John 3:30)