Why I stopped saying ‘All Lives Matter’ 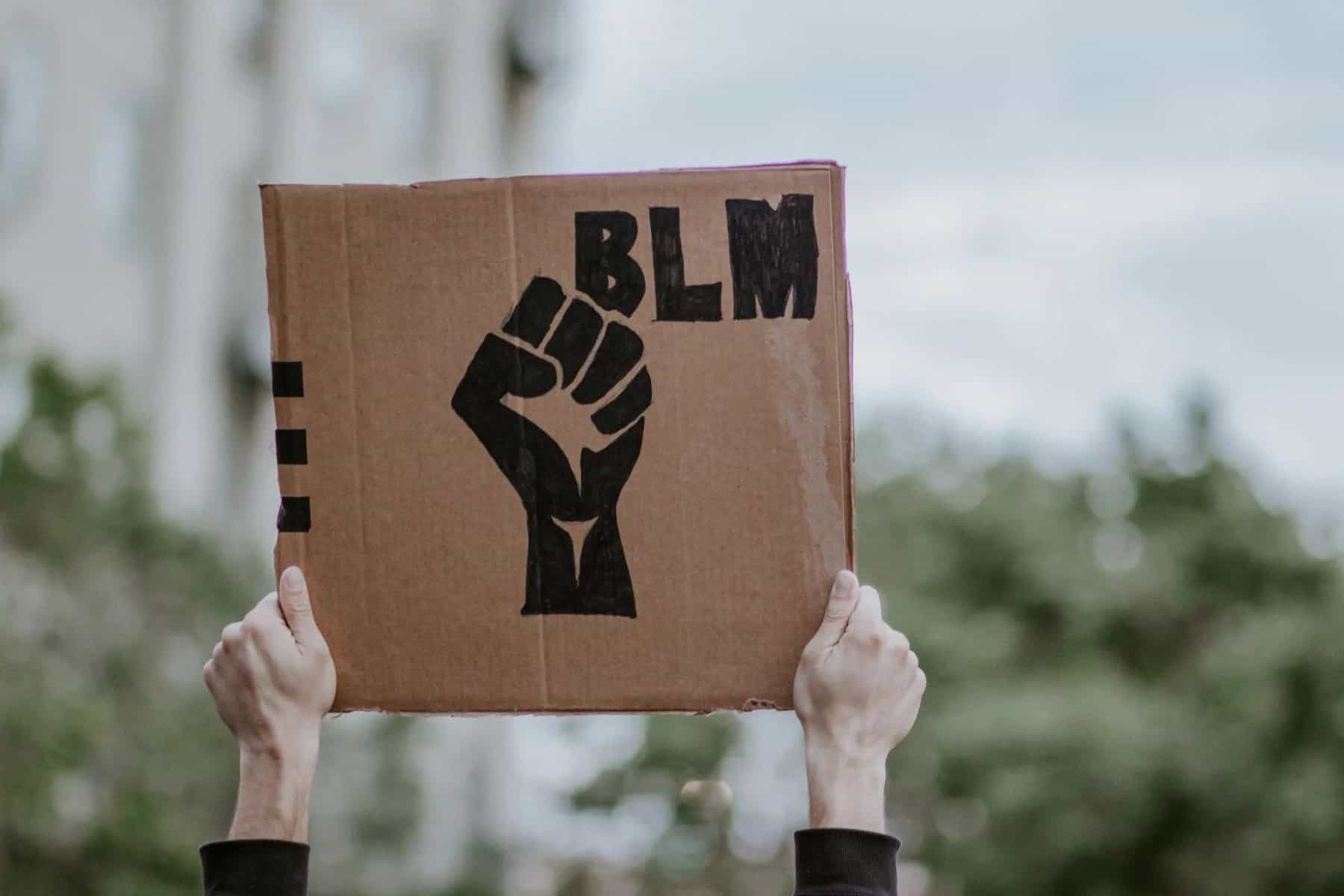 When the Black Lives Matter movement began back in 2013, I didn’t get it. At the time, the murder of Trayvon Martin and the acquittal of his killer seemed to be a terrible one-off case that was the exception instead of the norm. I actually thought the phrase “Black Lives Matter” was racist in and of itself because it focused on one race and excluded the others. I classified the effort as an over-reaction because I had not personally experienced racism or recognized its pertinence in society. At the time, I responded to the movement with “All Lives Matter”.

Another term I couldn’t comprehend at the time was “white privilege”. I didn’t feel that my whiteness had advanced my life. After all, I had experienced hardships, trauma and pain just like anyone else. I had even heard some white people complaining about being passed up for jobs because they didn’t bring enough diversity. So, I thought it all evened out in the scheme of things. I was living in a utopia of my own making and diminishing the minority experience. Because I couldn’t see it, I didn’t believe that the overwhelming cries of the black community were necessarily warranted.

Boy, was I wrong.

As the years went on and more and more beautiful black and brown souls were taken from us needlessly, the arguments I once held to discredit any racial injustice movement began to unravel. Somewhere in this deconstruction, I was led by the Holy Spirit to ask myself the tough question: Am I prejudiced, too?

Initially, the notion baffled me. I began to list all the things I’ve done to prove I wasn’t prejudiced: I have friends who are black, I’ve donated to inner-city charities, I’ve spent months in Africa on mission trips, I don’t see color etc. But I also locked my car doors as a black person walked by. I also wondered what profession a black man had when I saw him driving a luxury car. I also thought “good for her” when I saw a black woman pursuing higher education. These thoughts among others couldn’t mask the difficult truth any further:

It lived in the depths of my being silently undermining the loving person I aspired to be. My heart began to break as I looked at myself in the mirror, fully acknowledging that I had been part of the problem all along. I could no longer be blissfully ignorant.

My parents didn’t teach me prejudice. My education didn’t teach me prejudice. It wasn’t a tangible event that I can point to and say, “that’s where I got it.” I had to accept that it’s in the soil of our country, ingrained in deep roots. A country founded on white power and black slavery. A country that says all men are equal but still runs a system that benefits the majority and ignores the injustices of the minority. And as I’ve researched Black history with American history, it more than solidifies this personal finding.

I stayed in this silent awareness for a while. I stopped saying “All lives matter” and began to listen quietly on the sidelines. I understood the knee that Colin Kaepernick took during the national anthem and cringed when I saw white friends condemn him for it. But I didn’t speak out on the issue. I thought it might offend someone and I lacked the confidence in my newfound convictions. Today, however, I am done being silent.

Several moments sparked the desire to speak out starting with a Cultural Diversity Group I joined at my church a few months ago. We only met once before the pandemic, but that encounter wrecked me. I participated in a privilege walk, where a list of questions was asked and each of us either took one step forward or one step back depending on our answer. All of the questions were things that were out of our control; upbringing, race, gender, economic status, etc… At the end, we looked around the room. I was towards the front with other white friends and behind me, staggered toward the back exit were all my new friends of color. Our ending positions represented where each of us started in life for reasons beyond our control. Seeing the systemic racial disparity in a visual setting like that shattered my heart, but I still was not to the point of saying anything publicly.

That all changed when I saw the murder of George Floyd and the lack of quick correction for the officers responsible. Racial injustice. Systemic racism. There it was, as clear as day. The grief, anger and passion was boiling up inside of me. I knew I had to do something and the only thing I could think of at the time was to take to my social media accounts and post “Black Lives Matter.”

The response I received overwhelmed me. While many of my white Christian friends disguised racially charged comments with scripture and empty Christianese jargon, the majority of feedback came from friends and strangers saying, “thank you.” All I did was make a post and confront clear prejudice in my comment section, but it mattered to people and they encouraged me to keep using my privilege to speak out.

I don’t know how to solve racial injustice and systemic racism and I honestly feel incredibly inadequate in this fight. I will never truly understand the black experience, but I am ready to listen. I am taking intentional steps to educate myself further so I can be a true ally of racial justice and equality. I know I will make mistakes, but I humbly open myself up for correction when I’m wrong.

I believe if Jesus was walking this earth today, he would be vocal in this fight too, marching among the oppressed with “Black Lives Matter” signs. He said as much to the religious leaders in Luke 15:4-6:

“Suppose one of you has a hundred sheep and loses one of them. Doesn’t he leave the ninety-nine in the open country and go after the lost sheep until he finds it? And when he finds it, he joyfully puts it on his shoulders and goes home.”

Just because the shepherd went after the one sheep didn’t discount the importance of the others. Of course, the other sheep still mattered to him. But the one was in need. Friends, it’s time to champion the cause of the black community. If we truly believe the words of Jesus, then helping the one in need is our cause too. 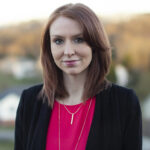 April is a former television producer for the Christian Broadcasting Network and now works independently as a feature film producer. She has her MA in Journalism from Regent University. She and her spouse Beecher live in Southeast Tennessee with their two daughters Raelyn and Britton.