Heiress who dedicated her life to helping others: The story of St. Katharine Drexel 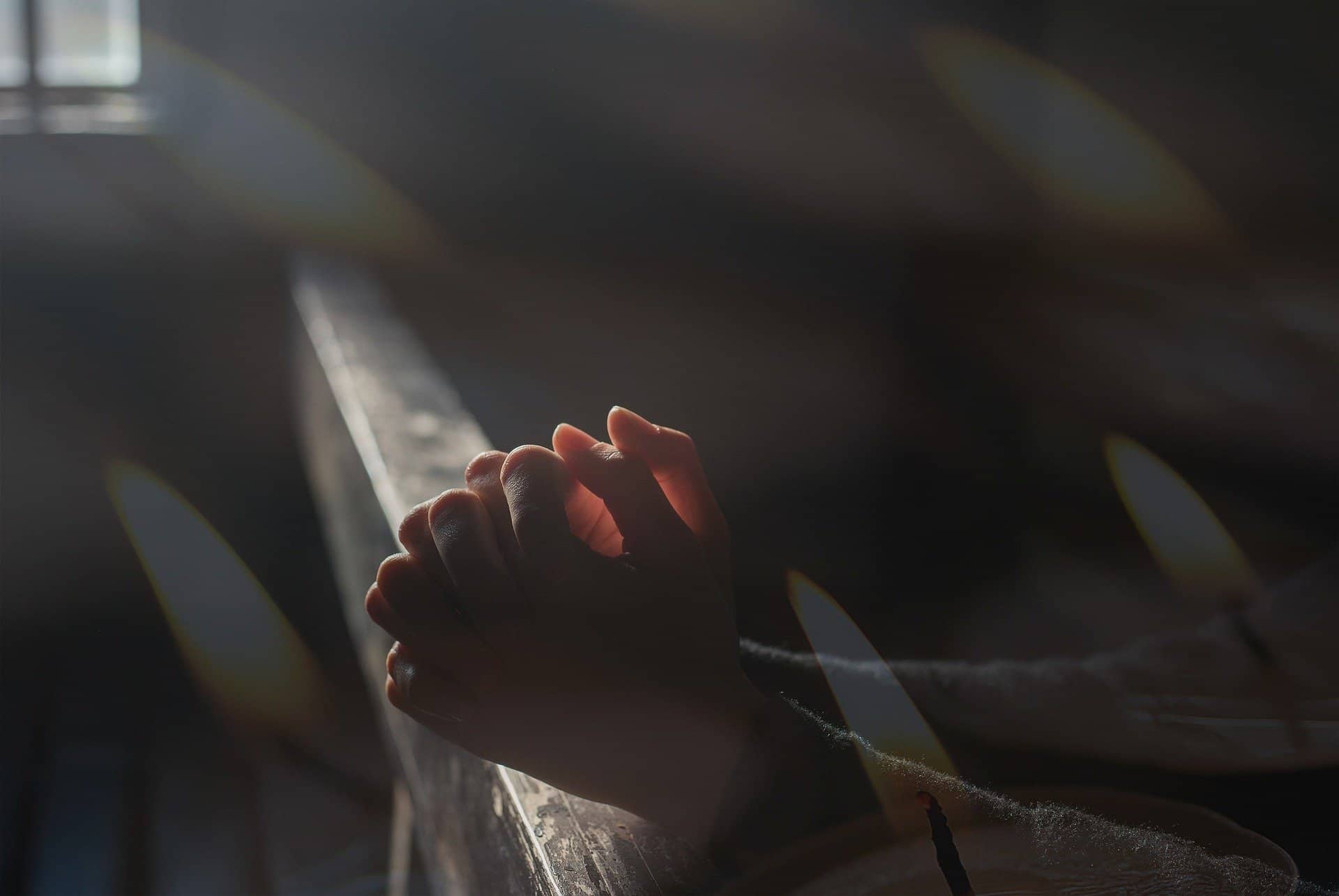 March 3 was the feast day of St. Katharine Drexel, the Catholic saint who spent her life helping underprivileged groups. Known as the patron saint of racial justice and philanthropists, she is the founder of the Sisters of the Blessed Sacrament for Indian and Colored Peoples and several other institutions which were formed to conduct welfare activities for the underprivileged.  Being an heiress, she used her fortune in caring for the needy.

Twenty million dollars! That’s how much St. Katharine Drexel donated to the education and care of the poor.

The young Philadelphia heiress — raised by her father, banking magnate Frederick Drexel, and her stepmother Emma Bouvier — had more money than most people can imagine. She was well educated, and had traveled widely throughout the United States and Europe. Her parents were devout Catholics who instilled in their children a great generosity, and a conviction that their wealth was simply loaned to them and was to be shared with others.

From childhood, Katharine Drexel enjoyed a life of luxury and privilege; but she had seen so much poverty, so much deprivation in her travels. In particular, she saw the hardships endured by Black and Indigenous people in the U.S.

At first, she donated money to help in their spiritual and material well-being. In 1894, she established a school for Native Americans at Santa Fe, New Mexico. But an audience with Pope Leo XIII convinced her that she must take the next step and become a missionary, and in 1899, Katharine founded a new religious order to serve the poor, the Sisters of the Blessed Sacrament for Indian and Colored Peoples.

She went on to found schools for Native Americans west of the Mississippi River, and for Blacks in the southern part of the United States. In 1915, she founded Xavier University in New Orleans. By the time of her death in 1955, there were more than 500 sisters teaching at 63 schools across the United States.

In 1988, she was beatified following the Vatican’s recognition of the first miracle she performed. It involved curing a boy’s hearing impairment. She was bestowed with sainthood in October 2000.

As described by Britannica:

Drexel was beatified in 1988 after the Vatican confirmed her first miracle, restoring a boy’s hearing. A second miracle was attributed to her in January 2000 after a young girl was cured of her deafness following prayers to Drexel and having her ears touched by some of Drexel’s possessions. In March Pope John Paul II approved Drexel for sainthood, and she was canonized in October 2000, becoming the second U.S-born saint; the first was St. Elizabeth Ann Seton, canonized in 1975.