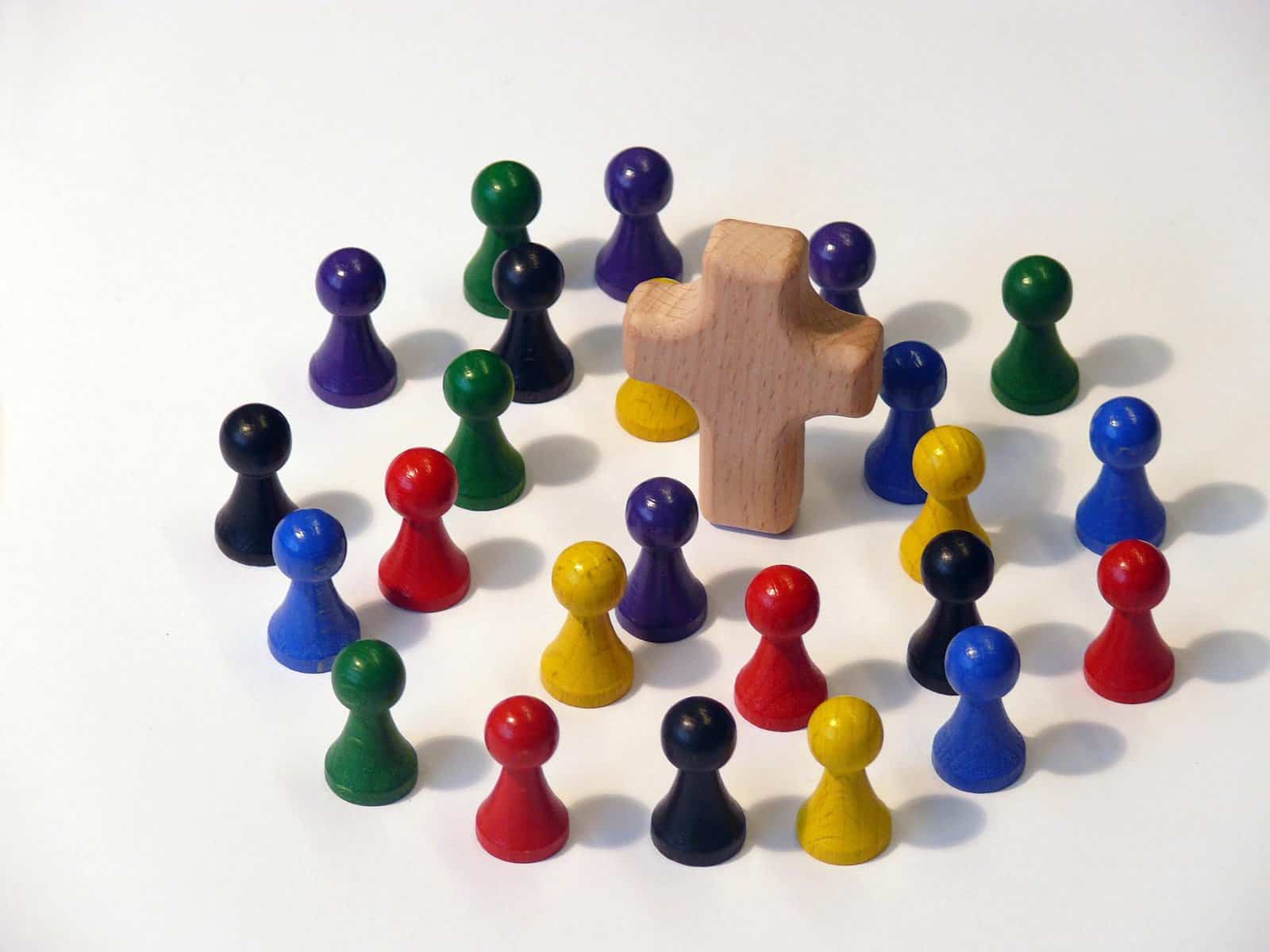 A young Catholic group has formed and is seeking to expand with the goal of retaining young Latinos in the Catholic Church.

At the age of 20, Vincent Del Real founded Iskali, a group for Hispanic young adult Catholics which strives to generate faith in the hearts of Latino young adults. Iskali is an Aztec word implying growth and resurgence and the group now operates as a non-profit evangelization.

Catholic leaders have recognized the efforts of the group, and the group is set to expand further by collaborating with the McGrath Institute for Church Life of the University of Notre Dame through a grant of $1.5 million that it received from the Lily Endowment. The grant will enable Iskali to operate with the Young Adult Innovation Hub of McGrath to empower Hispanic Catholic communities in parishes.

Hispanics are one of the fastest-growing demographic groups in the United States, but they are also leaving the Catholic Church at the fastest rate, says the founder of an outreach group to young Latinos.

Vicente Del Real, the founder of Iskali, is setting out to address that very issue.

“I believe young Latinos are leaving the church, not because they want to, but because we are not reaching out to them,” he said.

Del Real founded Iskali – an Aztec word for growth and resurgence – as a Catholic young adult group when he was 20. After seven years he turned it into a non-profit evangelization effort to form and encourage young Latino people in the Catholic faith.

The ministry caught the eye of Catholic leaders interested in investing in the future of the Church. Iskali is now on the verge of expanding, thanks to a partnership with the University of Notre Dame’s McGrath Institute for Church Life and a $1.5 million grant from the Lilly Endowment.

The grant will connect Iskali to McGrath’s Young Adult Innovation Hub, part of its Thriving in Ministry initiative, to strengthen Hispanic Catholic communities at the parish level.

The McGrath Institute collaborates with Catholic dioceses, parishes, and schools in providing evangelical tools and spiritual formation. The grant will support a partnership between McGrath and Iskali in twelve parishes around the country.

“We are going to have some of the best theologians in the country forming young Latinos, which I think is powerful,” Del Real, 33, told CNA.

The ministry’s model for evangelization involves relationship-building in small groups of 7-12 Hispanic young adults. A young adult doesn’t have to be Latino in order to join an Iskali group. Although Hispanics are the target group, he said.

Iskali has a presence on two college campuses and approximately 20 parishes in the Chicago suburbs. It also has outreach programs in Milwaukee and Indianapolis.