How do we value the souls of women athletes? 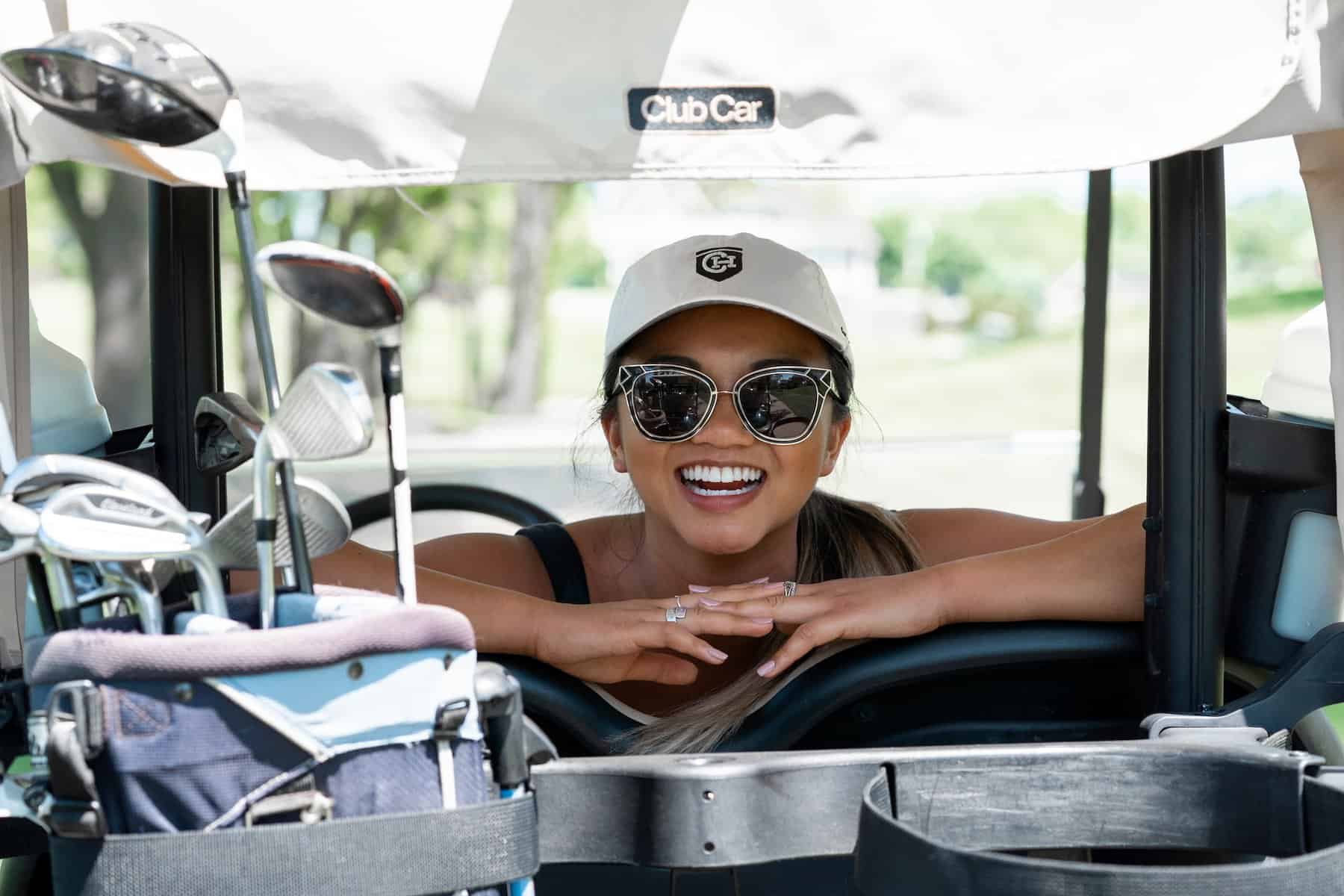 “The unfolding of the bare human soul: that is what interests me.”
~Bruce Lee

That is easily one of my top 10 favorite quotes. I am a long-time supporter of women’s sports for precisely this reason. This is an article about gender, athletics, and economics. Now that you know the subject matter and the primary underlying theme, I hope you can stay with me.

There’s an overabundance of women’s sports issues in the air in these times and I know my limitations but focusing on a particular sport will be sufficient to make my desired points. I’ll focus on one in which I’m not a good practitioner but a much better student having followed it for decades, namely, golf. The timing is a lucky bounce as the 2022 LPGA season ends this weekend.

Periodically we see social media posts about the staggering gender pay gaps in sports. Comment boards quickly take on a predictable, get-off-my-lawn tone with hot takes like, “Nobody watches it,” “It doesn’t generate the same money,” “They don’t compete on the same level…”

The first two are of a popular fallacy that isn’t confined to sports. As Westerners, we are often guilty of what I call econolatry. I define this as a tendency to treat economics as if it is, at best, a hard science, and at worst, some kind of mysterious spiritual force that makes things happen, imparting dictates in the form of the status quo to which we must all submit. The reality is that economics is human behavior, not physics. Public perception drives market value. When a critical mass of people decide that one thing is worth the same as another thing, or at least worth significantly more than it was before, then poof: it is. Athletes who strive to produce excellent results and connect with the public, and support structures on both fronts that help them to succeed, can make this happen. Cases in point are popping up, slowly but surely, all around us. KPMG, the title sponsor of the Women’s PGA Championship, announced a move to double the prize money mere days before the event this year. Sponsors of other premier events have also enacted or pledged significant increases. Coming in February, the Ladies European Tour will participate in a joint event with equal prize money in—of all places—Saudi Arabia. The same defenses of the status quo are often lobbed when people point out the disparities in media coverage. However, if recent years have taught us anything—and conservatives should be the first to agree with me on this—it’s that media outlets are not mere passive transmitters of events to our passive eyes and ears. They are influencers of events. Hopping sports for a moment to tennis, Serena Williams broke attendance records—male or female—this year with her final matches: proof that the stories to which we lend ears can impact the stories we will tell later.

That brings me to the last fallacy, which is that performance alone drives value in sports. What an athlete produces is not in the same class of things as building materials for a house, which you never see but rely on based on quality alone. One of the most important things I learned in my own job search (from popular coach Andrew Lacivita) is that the biggest myth of the hiring process is the myth that your qualifications get you the job. The reality is that your qualifications get you the interview. Once you’ve made it that far, you’re competing with others who are also considered well-qualified. What makes the decision is story. It is your time to show why you and your prospective employer belong together. Even for Tiger Woods, less than 10% of his overall earnings are from official prize money. Hitting greens and making putts is great, but it’s not what he’s really paid for. It’s about his story, and how we can be drawn into it. DEI initiatives, including in sports, are about creating stories in which all characters can play their roles, and bare the best of their souls for the good of ours.

It’s not as important—until it is.

It doesn’t make the same money—until it does.

Nobody cares about it—until they do.

The unfolding of the soul continues, and in the way we see their souls, we unfold our own. And we cannot abdicate our social and personal responsibilities for what we see.

Photo by Courtney Cook on Unsplash