Is a St. Michael statue in Colorado bleeding? 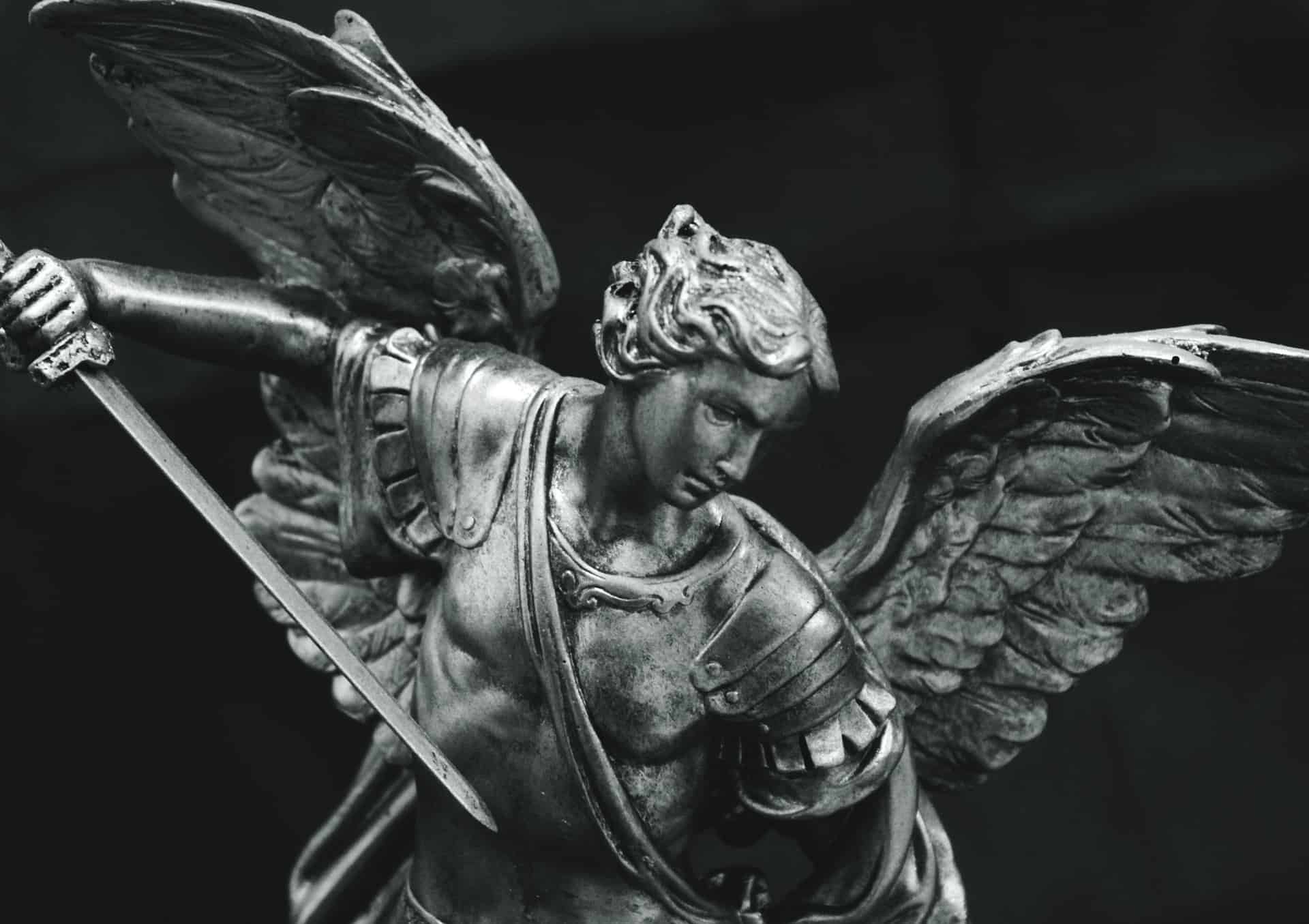 Is something extraordinary happening in Colorado? On Feb. 23, a statue of St. Michael started to exude a substance that resembles blood.

St. Michael is the patron saint of Kyiv, and the statue started to exude the liquid just before Russia’s invasion of Ukraine. The statue belongs to 57-year-old Alicia Martinez, who is based in Broomfield, Colo. The Archdiocese of Denver will investigate the matter.

On Feb. 23, hours before the world would hear that Russia had invaded Ukraine, a statue of St. Michael the Archangel, the patron saint of Kyiv, began to emit a dark liquid which appears to be blood. A video shared on Facebook of the occurrence quickly made headlines.

Alicia Martinez, 57, of Broomfield, Colorado, a Denver suburb, is the owner of this statue. In an interview conducted in Spanish with CNA she called the experience “inexplicable.”

While speaking to a friend on the phone, one of her roommates knocked on her bedroom door telling her to come quickly. “I asked him what was happening, but he was standing there shaking,” she said.

That is when she witnessed her statue of St. Michael appearing to bleed from the right side of his head. “He’s not crying,” explained Martinez, who is originally from Zacatecas, Mexico. “He’s bleeding from the forehead. [The blood] passes around his eyes. It doesn’t enter his eyes.”

Martinez said that the incident produced an inexplicable yet positive sensation.

At a loss for words, all she could do was ask God what was happening. “I said, ‘God, it’s either something good, or something bad. I don’t know what it is, but something is happening here,’” Martinez recounted. “It didn’t feel like it was something bad. It was an inexplicable sensation, but it was beautiful.”

Still questioning her experience, Martinez called a friend of hers who is a priest in Mexico. He told her this was nothing bad. Instead, he told her to pray more, that what was occurring was marvelous, and that her home was blessed.

Martinez was told by another friend who is a religious sister that the blood would not stop flowing until it reached the head of the devil on which St. Michael the Archangel steps. The nearly 30-inch statue bled every day for a week, until it stopped when the liquid fell on the head of the devil depicted in the statue.

A representative of the Archdiocese of Denver is in contact with Martinez to investigate the matter. In order to determine whether the incident is a miracle, the statue will be tested in a number of ways.