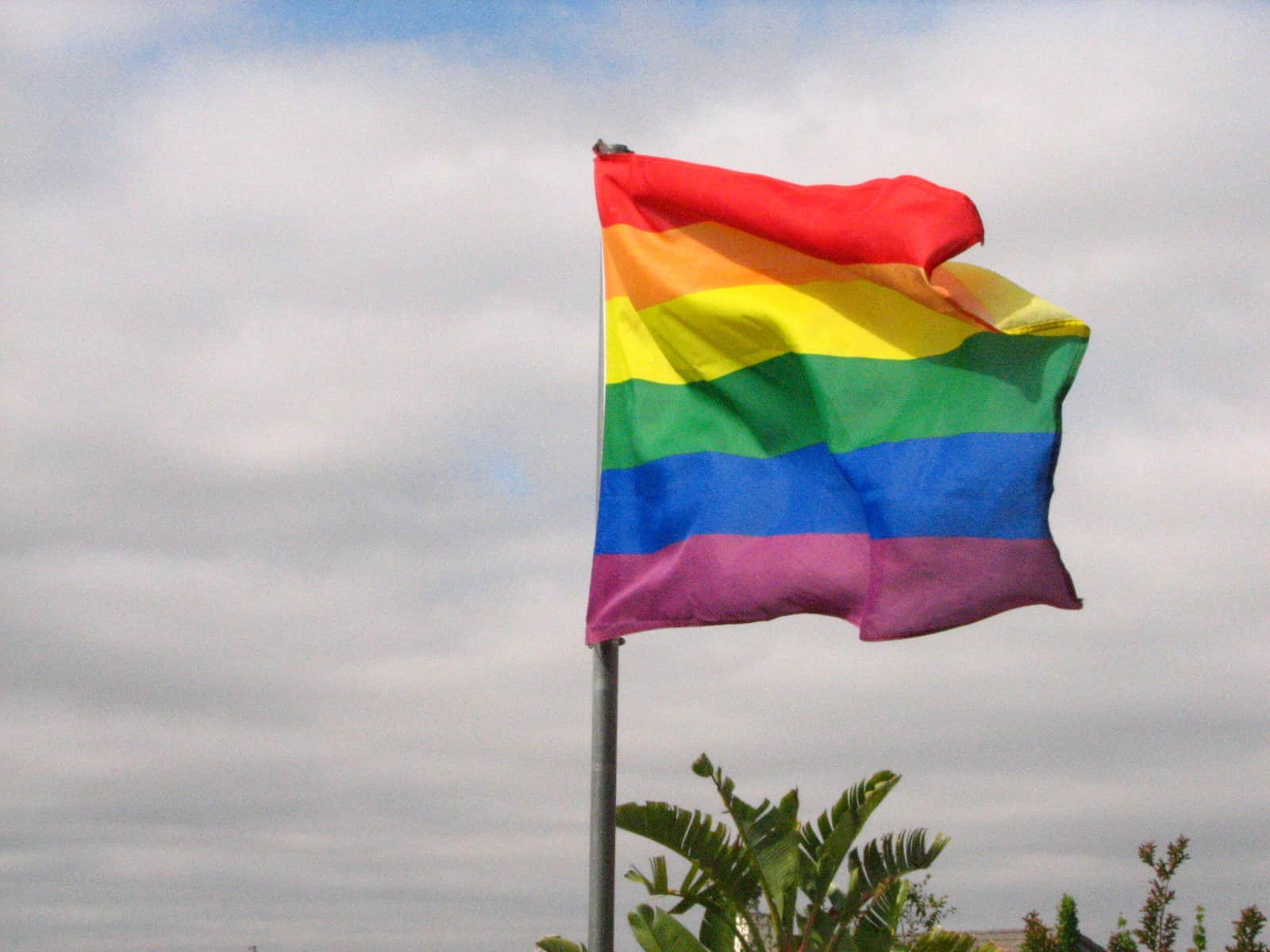 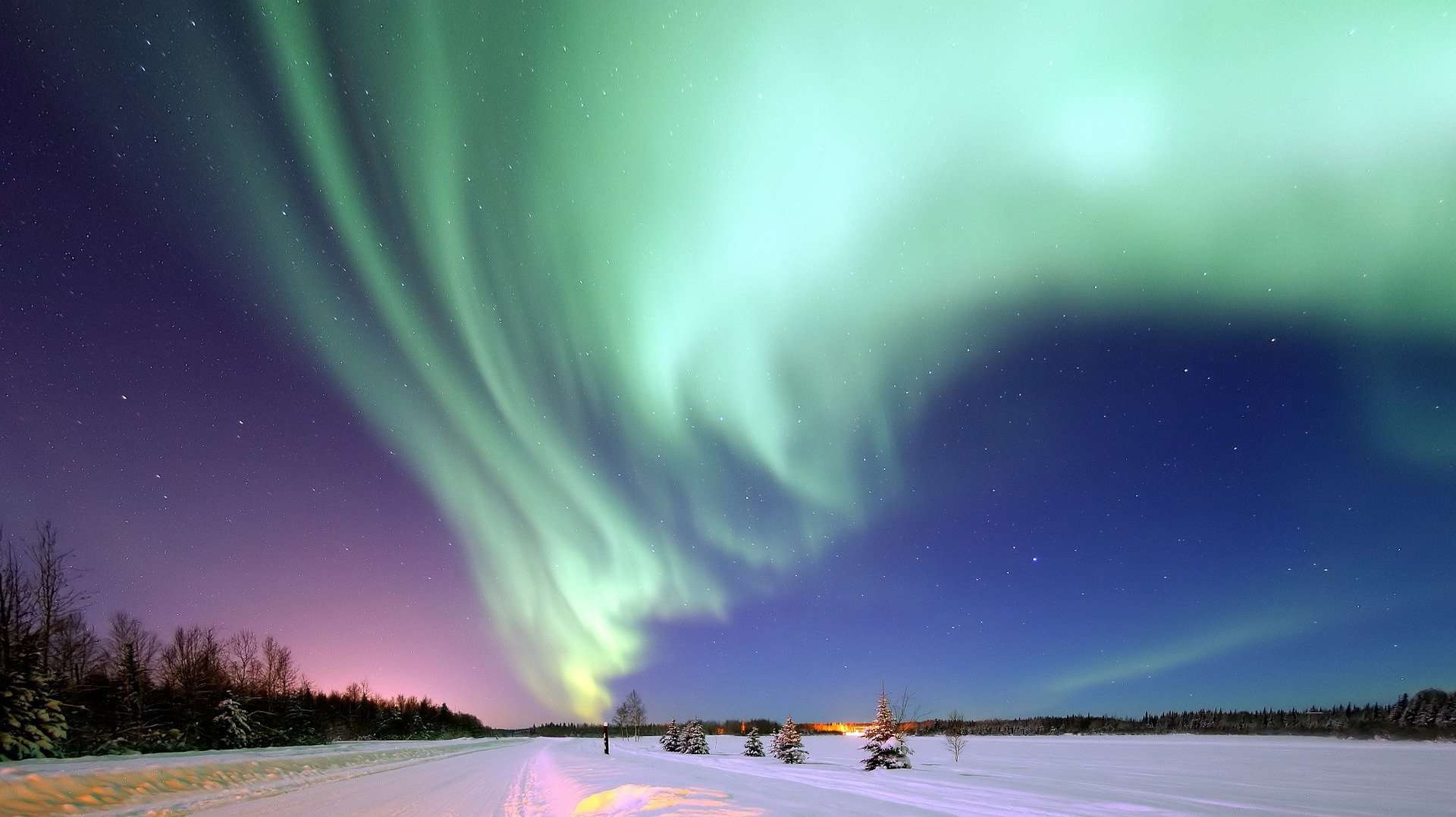 The Rescate Church is Alaska’s sole Hispanic Southern Baptist Church and it has witnessed spiritual fruit in the past few years. The members of the church are planning to grow their ministry by increasing the … 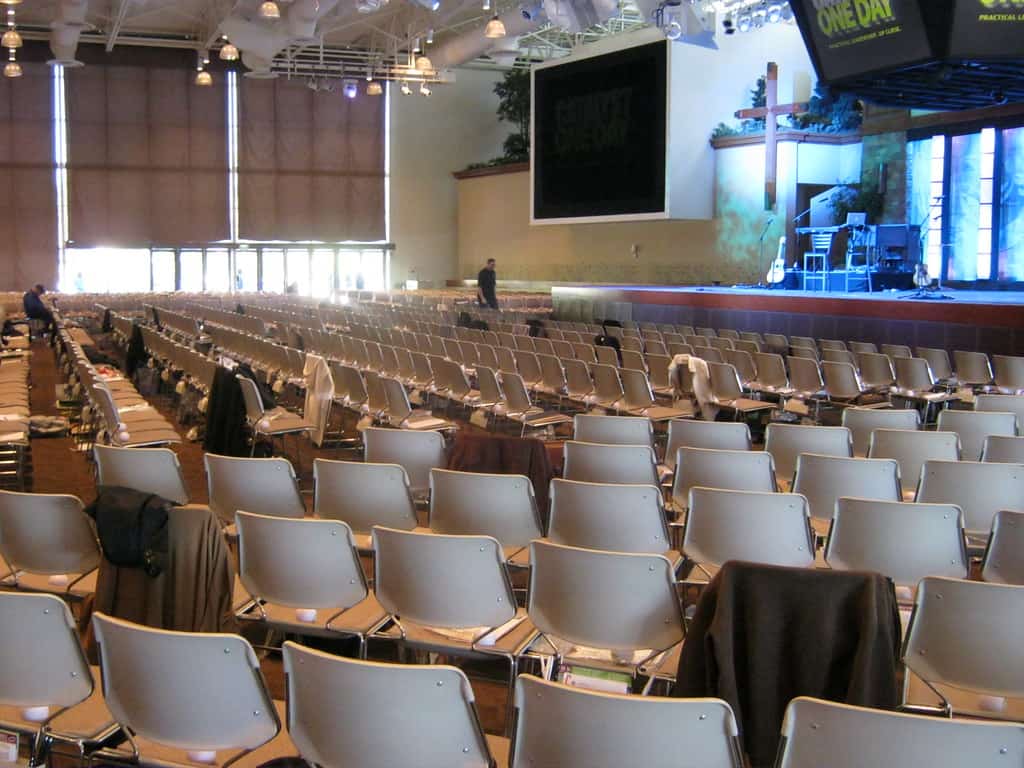 Pastor Andy Wood of the Saddleback Megachurch has named his wife a pastor despite Saddleback’s affiliation with the South Baptist Convention (SBC). The official SBC stance is that only men can be ordained. Milton Quintanilla … 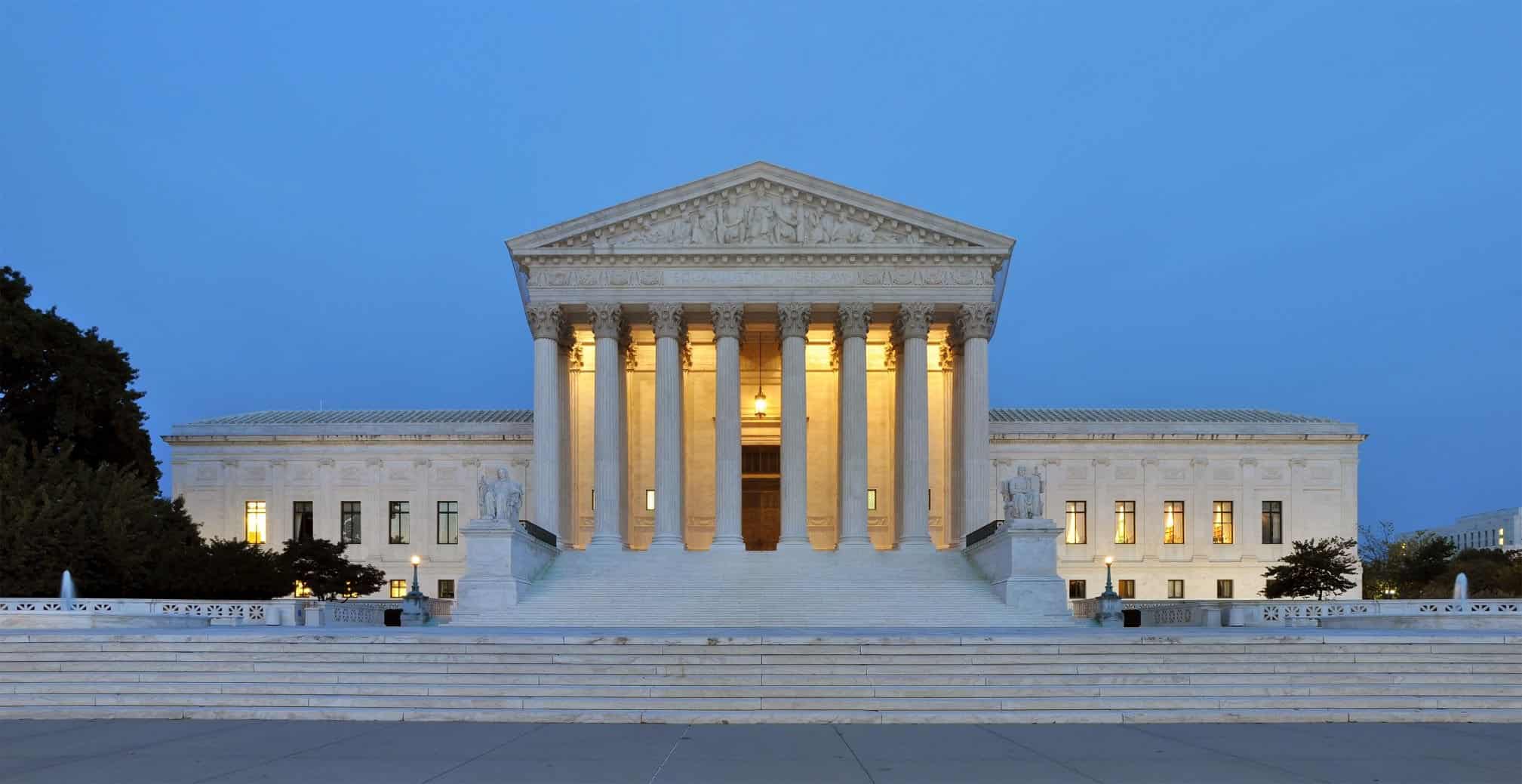 The overturning of Roe v Wade may be the biggest story in Christian politics in the last 50 years. There is such a glut of information as we seek to navigate this momentous shift. We … 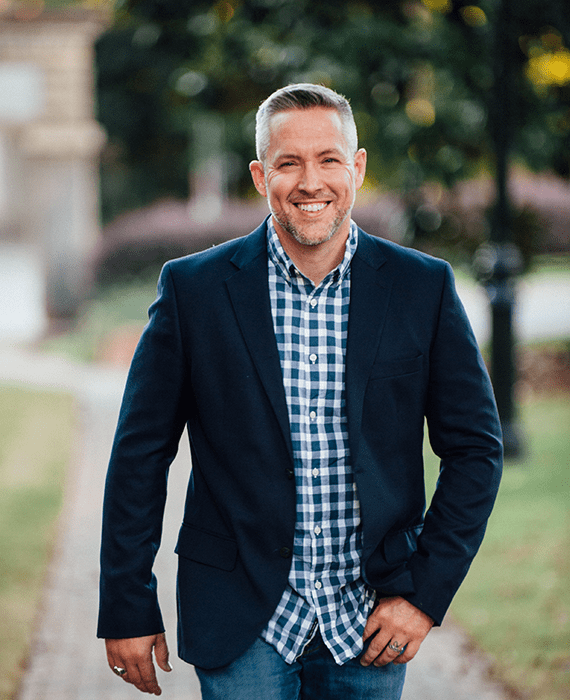 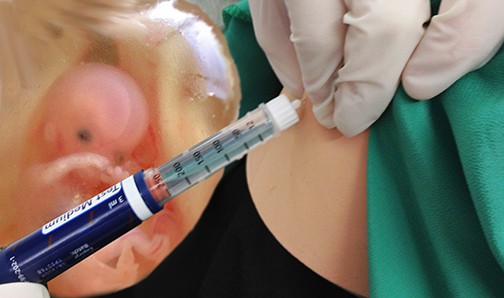 As the medical community has responded to the COVID-19 pandemic, a number of conspiracy theories and misinformation campaigns about the vaccines being developed have propagated. In some instances, some anti-abortion pundits have — perhaps mistakenly …

Sadly, a war over Calvinism has been brewing in the SBC for a long time. Louisiana seems to have decided to be the main battle ground for this war. Last year, forces within the SBC that want to wage this war put forward “A Statement of Traditional Southern Baptist Understanding of God’s Plan of Salvation” to be voted upon at the national convention in New Orleans. The statement was introduced to the world at SBC Today by Eric Hankins who is a pastor in Mississippi and son of Louisiana Baptist Convention Executive Director David Hankins. Both David Hankins and New Orleans Baptist Theological Seminary President Chuck Kelly were signatories on the statement. There were fears among some that the statement would become a litmus test for employment of religion faculty at the state convention owned Louisiana College.

After the national convention, fervor over the issues subsided as there seemed to be a clear message of unity coming from the national SBC leadership. However, Louisiana College President Joe Aguillard has recently thrust the issue back into the spot light. Aguillard released a position paper on Calvinism in which he states, “My love for all Baptists including Calvinists, does not constitute our approval of its being advocated at Louisiana College.”