The Church is not the Church 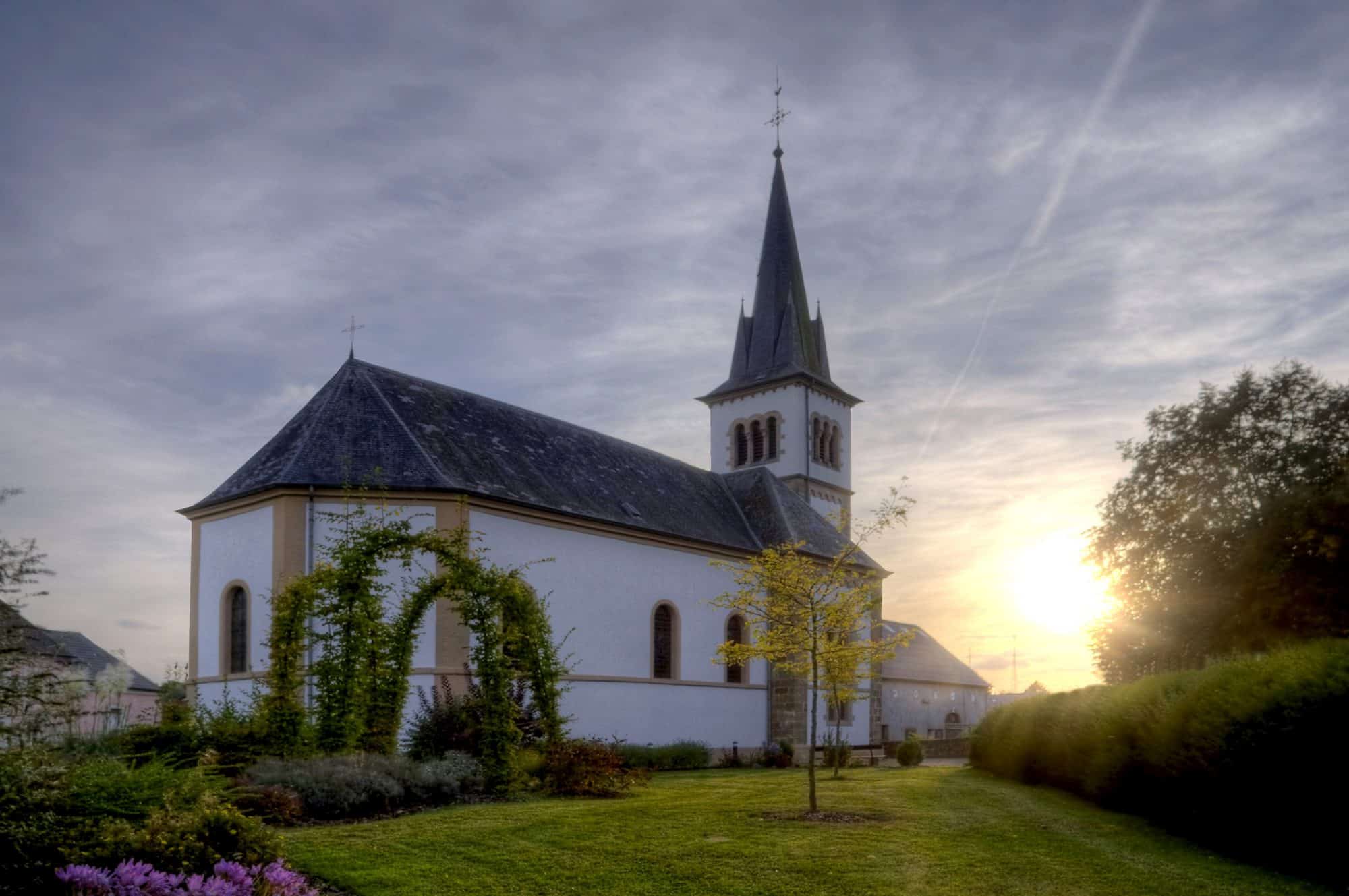 I received this question on the Faith on View Facebook page a while back.

I value your musings on this question because you have a diverse background and perspective which I feel enables you to be objective with your responses regardless of the subject discussed:

Do you have an opinion on why some people seem attracted (or mesmerized) to a faith that is preoccupied with salvation to the near total disregard for development of Christian growth in the convert? (drive-by evangelism). If everyone were to achieve salvation, would the church, in their eyes, then become irrelevant? 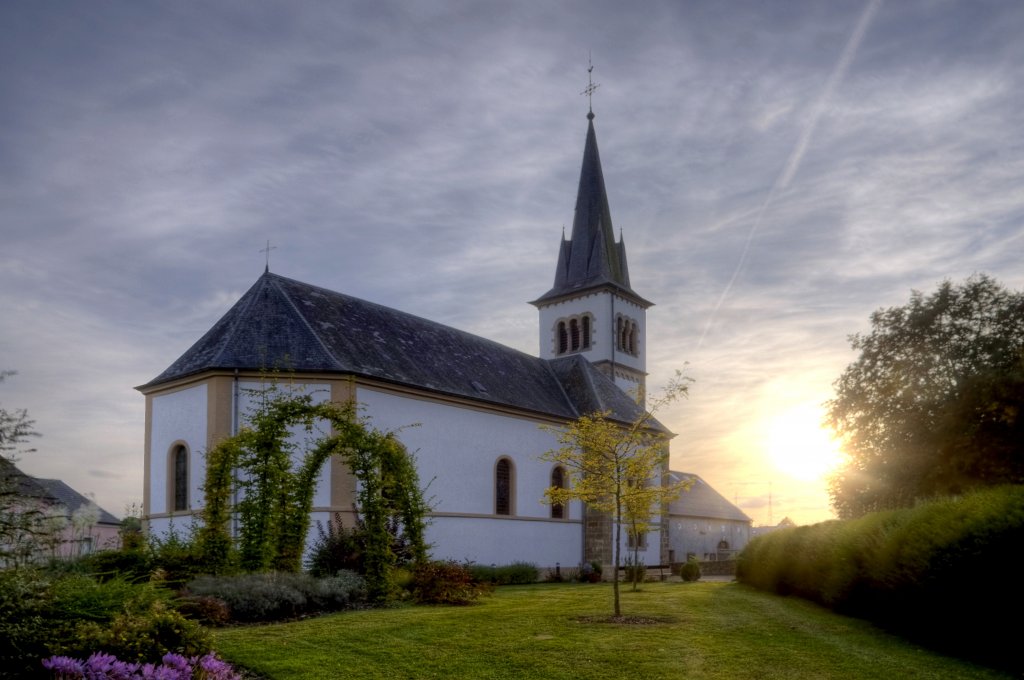 Over the last few years, I’ve become fond of the expression, “The Church is not the Church.” By that, I mean that the church that we see is not the same as the Ecclesia that was talked about in the New Testament. The Ecclesia are those people who have made an existential commitment to God. Growth in that commitment is unavoidable. Once one has committed themselves to God in this way, they almost cannot help but want to understand Him more and to engage in Christian Growth.

The goal does not become growing consonance with Truth but increasing identification with the Fraternity. Church members know how they need to act to fit in and it becomes about fitting in.

The Church on the other hand is a club, a fraternity. Its interest is often less God than self-perpetuation. Let me be clear that there is an awful lot of the Ecclesia in the Church. I just don’t think they are identical nor are their motivations. But, this leads to the Church being Pharisaical. The goal does not become growing consonance with Truth but increasing identification with the Fraternity. Church members know how they need to act to fit in and it becomes about fitting in. I think this is also a large part of why politics has become so important to the Church. Our politics have very little to do with helping others come to know the maker of all things. They are typically about preserving our identity. This is true even on issues like abortion. That is why the rhetoric is defensive and polemical rather than grace-filled and compassionate.

Several years back, I took my son to the statewide boy’s camp for our denomination. The main speaker was the Duck Commander from Duck Dynasty, which is a whole other essay. After he was done the state leader got up and made an “altar call.” But, it was done in such a way where a kid “coming forward” was merely being obedient to him not reflective on an existential commitment on their part. I actually positioned myself to make sure my son didn’t go forward. There were 30 or more young boys who went forward. I believe that there is a good chance that those boys will question this act, maybe for the rest of their lives because they did not make a commitment to God and his Truth—they were simply obedient to a leader. But, this leader can now promote how many salvations, new club members, he got, which justifies his part of the club’s existence. Sadly though, this is completely disconnected from these boy’s spiritual standings. Evangelicalism has been affected by this for far too long and this lack of depth is part of why we see such a movement of young people to more traditional (read liturgical) traditions. 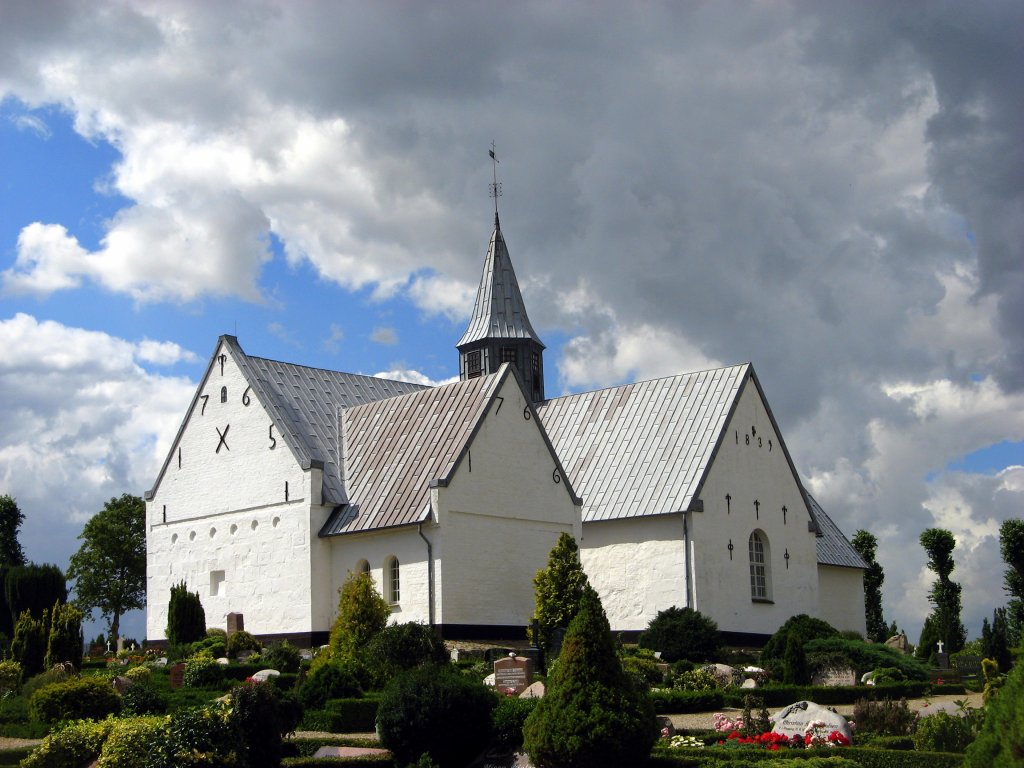 I believe this fraternity mentality has helped us to completely misunderstand cultural engagement and the spiritual war. I wrote in another location:

The Culture War paradigm confuses the war to be for cultural territory where forces must be rallied to oppose behaviors that the Christian community opposes, to fight unwanted laws, and to lobby for Christian values. As a result, the power of the army of believers is both misdirected and diluted. In essence, the Culture War paradigm views the spiritual war as a conflict between God and Satan for cultural territory. However, the war is not for Satan’s cultural territory. It is for the souls of humanity. It is, in reality, a rescue mission not a mission of conquest. By misidentifying the nature of the spiritual conflict, contemporary Christianity has misappropriated resources and misdirected efforts. To an extent, the power of the Army of Believers has been mitigated by misunderstanding the purpose of the war.

The Culture War is largely about one club against another. The thing about fraternities is they become increasingly self-obsessed and cloistered. That may well be part of why the Church today has so much trouble relating to, or even understanding, the perspective of the world. We are no longer seeking to be all things to all people as Paul strove. We are recruiters for our Fraternity. Life is, perpetually, pledge week on a college campus.

There is a lot of pride in Church but very little in Ecclesia. Church is about us and Ecclesia is about God.

What would happen if everyone were to achieve salvation/ club membership in this perspective? The club would just split and they would focus on getting members of the other splinter group to migrate over to theirs. We’ve seen this throughout history.

Additionally, we always have pride in our clubs. We have worked hard to make them better and to attract new pledges. There is a lot of pride in Church but very little in Ecclesia. Church is about us and Ecclesia is about God. One thing that struck me, when I lived in Louisiana, was how much talk there was about “Baptist.” That particular fraternity is very important to some people. I could never relate to that. For me, what is important is saving faith in Christ. I could care less what fraternity they decided to align with or even if they slipped off the Church radar into home churches (which can also be a fraternity). It is all beside the point. What is important is God. Not me. Not my club.

This essay is from our Anastasis Series where we resurrect articles from the past that are either still relevant today or can be easily updated. This piece was first published on January 17, 2014, and has been lightly edited and updated.