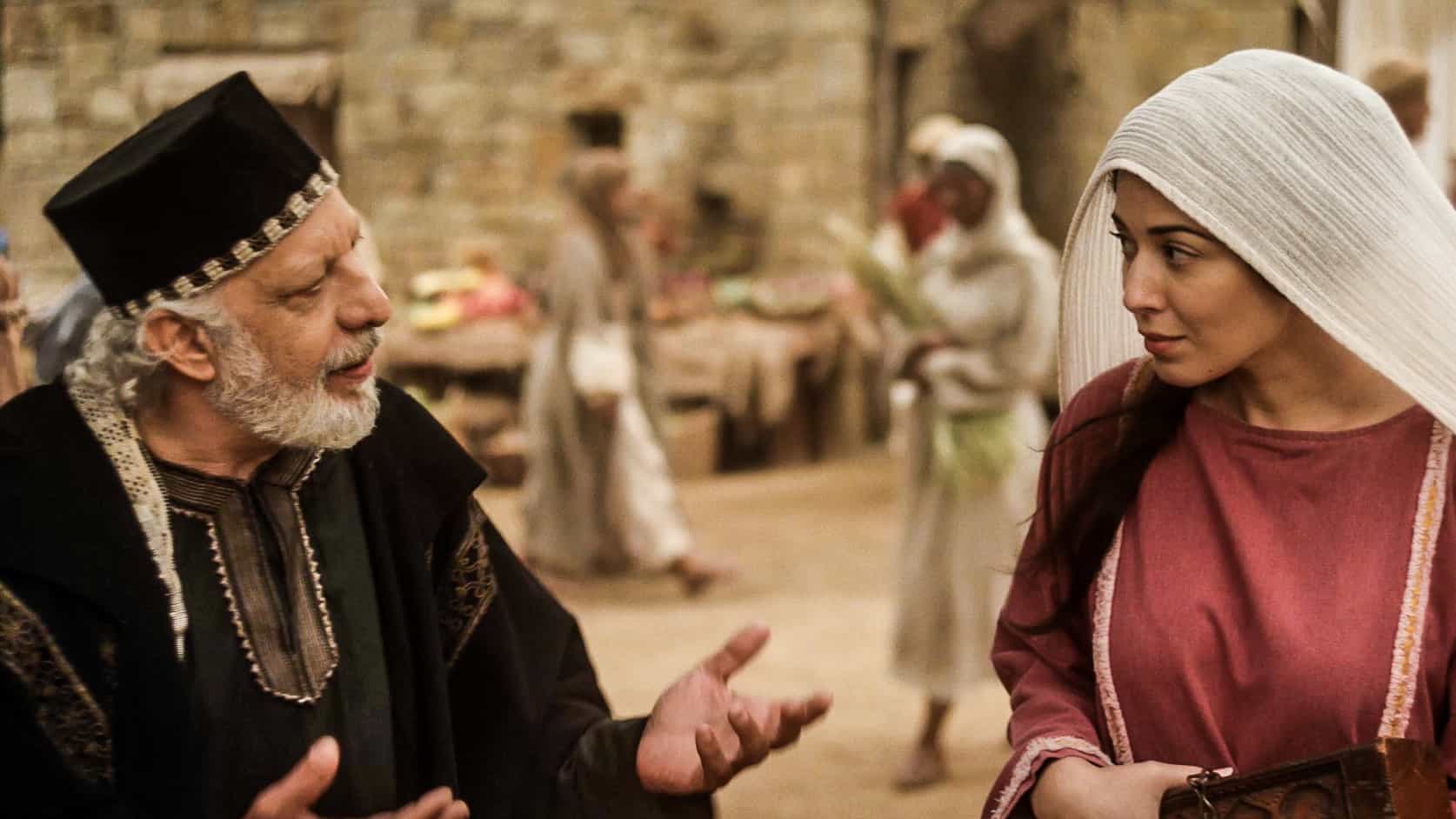 Elizabeth Tabish, the actress who portrays Mary Magdalene in the television series The Chosen, recently said that even though she was a skeptic before, the series has opened her heart up to Jesus Christ and the Gospel.

The third season of this highly successful series will premiere on Nov. 18. The new season will focus on women in a way that is not often seen in shows that focus on biblical narratives. That may not be a complete surprise for long-time viewers, however — the incorporation of positive accounts of women have been included since the series’ first season.

The series has left a strong impact on not only the viewers but also the actors who are part of the series. By portraying Mary Magdalene, Tabish says that it has opened her up to understanding the Gospel.

“It was incredible to read the first few scripts and see how well they wrote women,” Tabish told The Christian Post. “The New Testament, the Gospels, are very male-heavy, male-driven. It’s the 12 disciples. Even the Catholic Church, it’s male dominated. And I’ve always wanted to know more about the women in the Bible, to be able to identify more with the New Testament.”

Tabish has openly shared that she was a skeptic of religion coming into “The Chosen,” but by portraying the life of one of the best-known women in the Bible, her heart began to open up. According to the Gospel accounts in the Bible, Mary Magdalene was a woman who traveled with Jesus as one of His followers and was present for both the crucifixion and resurrection of Christ.

The series opens with Mary Magdalene, and since the first season, the writers have fleshed out her past trauma. On-screen, her encounter with Jesus resulted in her being delivered from demon possession and PTSD.