The red-blue divide is about to get starker 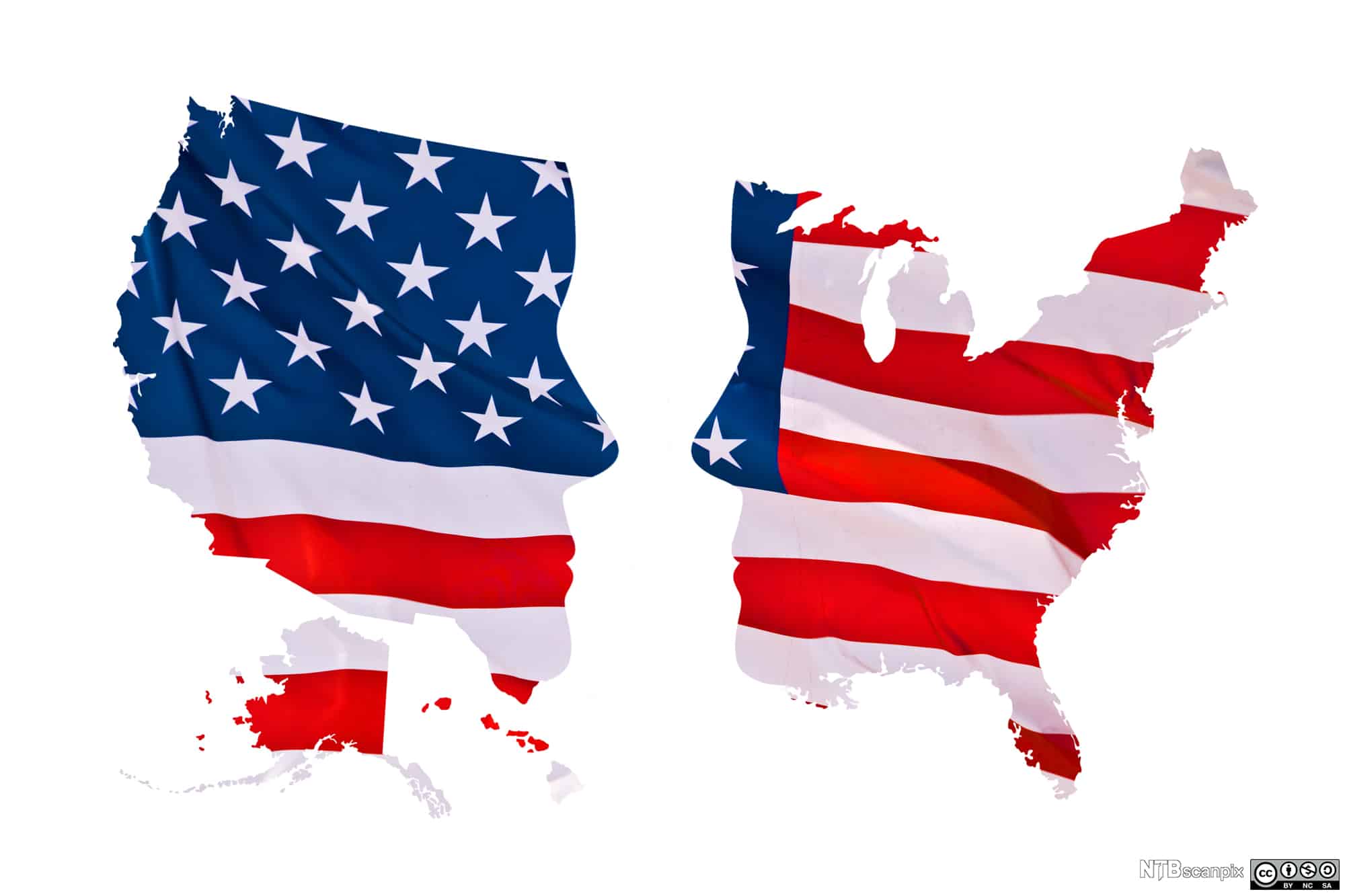 The recent, unprecedented leak of a draft decision by the Supreme Court has exposed the already stark divide between the political left and right in America.

The draft Supreme Court opinion overturning the constitutional right to abortion presents a major setback for reproductive freedom in America and offers a potential jolt to the upcoming midterm elections. But it also illuminates another, deeper phenomenon in American politics: the urgency and ambition of the Republican drive to lock into law the cultural priorities of its preponderantly white, Christian, and older electoral coalition at a moment of rapid demographic change.

Brownstien argues that the decision that the leaked draft hints at highlights a difference not only between parties but entire demographic swaths.

The fundamental divide in our politics today is between those voters and places most comfortable with the demographic and cultural changes remaking 21st-century America and those most hostile to them—what I’ve called the Democratic “coalition of transformation” and the Republican “coalition of restoration.” A decision overturning Roe v. Wade—especially on the sweeping grounds in Justice Samuel Alito’s draft opinion that was leaked to Politico—would sharpen the confrontation between these two coalitions.

Alito’s draft, if finalized, would place the GOP-appointed Supreme Court majority firmly on a collision course with the priorities and preferences of the racially and culturally diverse younger generations born since 1980, who now constitute a majority of all Americans and who overwhelmingly support abortion rights. It would amplify the already accelerating divergence in the basic civil rights and liberties available to red-state versus blue-state Americans—and not just regarding abortion. It would also solidify the transition toward a political system in which culture, not class, is the principal dividing line between the parties.