What is deconstruction of faith? 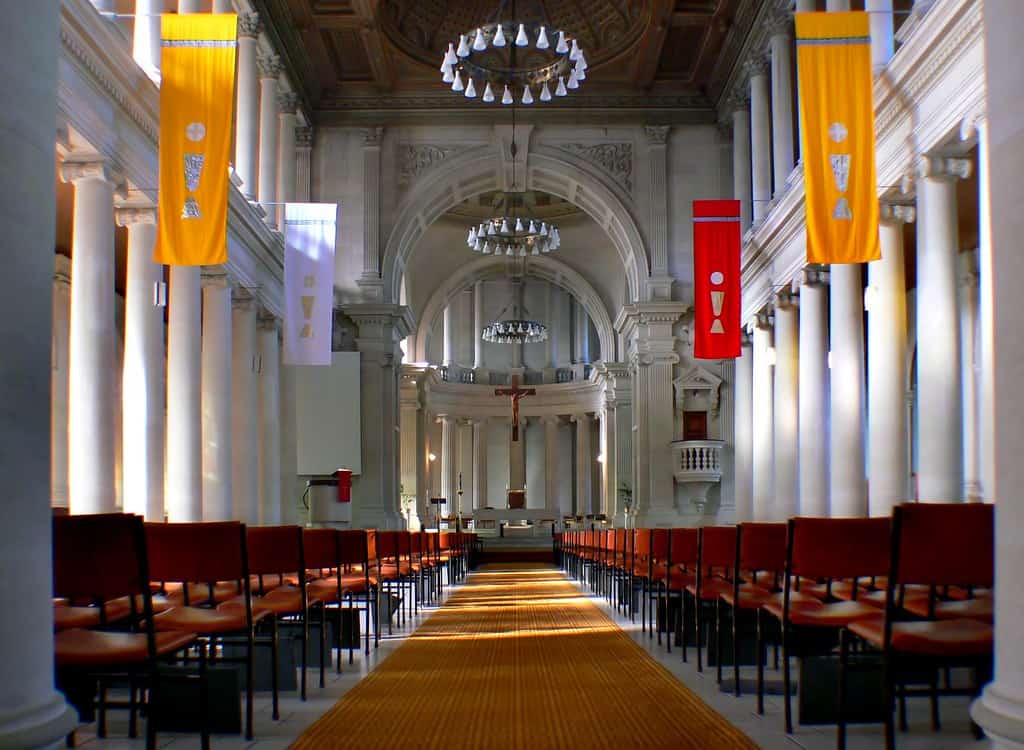 “Deconstruction” has become a watchword in Christian circles, both from people discussing it in positive terms and from those who would warn against it.

Aaron Earls of Christianity Today details the concept of faith deconstruction, writing that, as a term, faith deconstruction first arose a few years ago to describe Christians questioning their own beliefs and along with religious leaders seeking to help those looking to find the truth, even with a new set of beliefs. The trend of deconstruction is more common among larger churches and younger congregation members. Some pastors equate deconstruction to leaving the faith, although this is often not the case. However, many Christians who undergo deconstruction, do end their association with a particular church.

A Lifeway Research study of US Protestant pastors finds almost 3 in 4 are familiar with the concept of deconstruction, and more than a quarter of those say people in their churches have deconstructed their faith.

“In recent years, many Americans have stopped associating themselves with Christian churches,” said Scott McConnell, executive director of Lifeway Research. “While surveys have shown that many who don’t attend or claim to belong to a church still maintain many Christian beliefs, for a noticeable minority, the journey away from the Christian church begins with a change in beliefs.”

Age and education are key indicators of how knowledgeable a pastor may be about the concept. Younger pastors, those 18–44, are the most likely to say they’re very familiar with deconstruction (36%), while pastors 65 and older are the least likely to possess that same level of familiarity (12%). Pastors with doctoral degrees are the education level most likely to be very familiar (43%), and those with no college degree are the least likely (8%). Pastors without a college degree are also the most likely to say they’ve never heard the term before (27%).