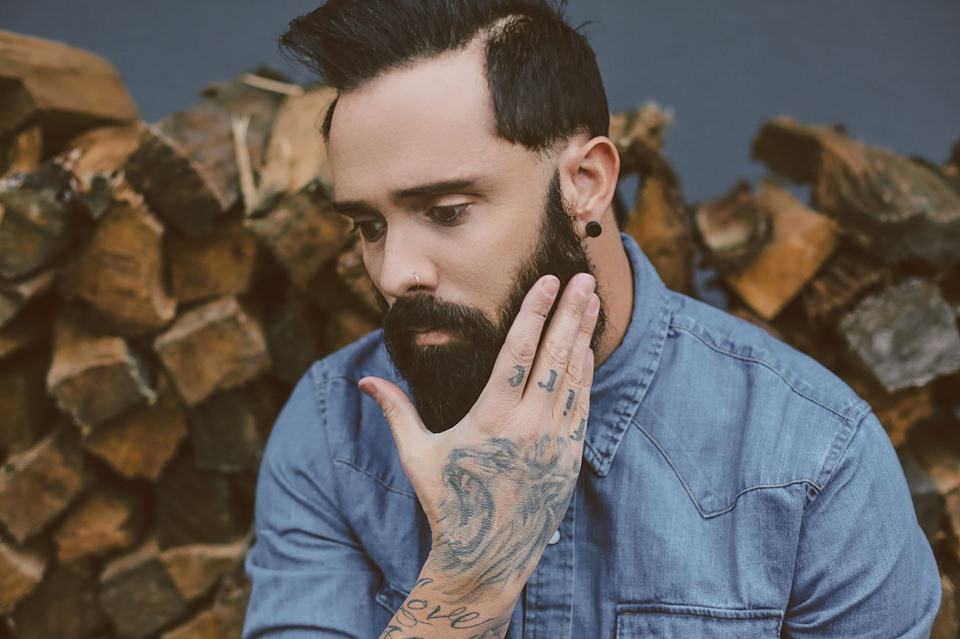 The term deconstruction has become a trigger word for many Christians, former Christians, and never-been Christians alike.

But what is it? That depends on who you ask. Alisha Childers, who experienced a personal deconstruction journey, defines deconstruction as “the process of systematically dissecting and often rejecting the beliefs you grew up with;” and, recently wrote a blog on the subject. For people like Alisha, deconstruction leads to a stronger, more robust faith, a positive connotation.

Phil Drysdale defines deconstruction as “the process of questioning one’s core foundational beliefs and finding that, since they don’t hold to be true, they need to be removed.” His definition seems to point to faith abandonment rather than the possibility that one’s faith could be reconstructed to be further strengthened, a negative twist on the terminology. In fact, according to Mr. Drysdale and his Deconstruction Network website, reconstruction is problematic.

Tyler Huckabee, a writer for Relevant magazine, reported the following from John Cooper:

Skillet frontman John Cooper took a break from the Christian rock band’s Winter Jam set this week to give his audience some thoughts on “deconstruction.” Simply put: he’s not a fan.

Cooper goes onto question why a generation that claims to love being their most “authentic selves” is also the most medicated, anxious and suicidal in our nation’s history, blaming celebrities for leading young people astray.

“And for all those formerly Christian people who have tried to tell all these young folks that they think they found a third way,” he continued. “Their third way is this: It’s OK if you’re into Jesus, just don’t be into the Bible. I’m here to tell you young folks, there is no such thing as loving Jesus but not loving his Word.”

Those attending the Winter Jam concert where Cooper made the statements seemed to be supportive:

The crowd cheered Cooper’s words, which echo similar sentiments from Christian leaders like Matt Chandler, who recently said that “you and I are in an age where deconstruction and the turning away from and leaving the faith has become some sort of sexy thing to do. I contend that if you ever experience the grace and mercy of Jesus Christ actually, that that’s really impossible to deconstruct from.”

The point is the word deconstruction is multifaceted. It depends on who you ask, Huckabee says:

There’s sort of a fundamental misunderstanding of what “deconstruction” is here, which is a term that’s grown in popularity to describe a process of re-examining the faith you grew up with. Sometimes, that can result in deconversion. Other times, it results in your faith looking more or less the same it always did. Most often, it’s somewhere in between — rethinking the things you’ve always believed and coming to a new, different understanding of parts of it.