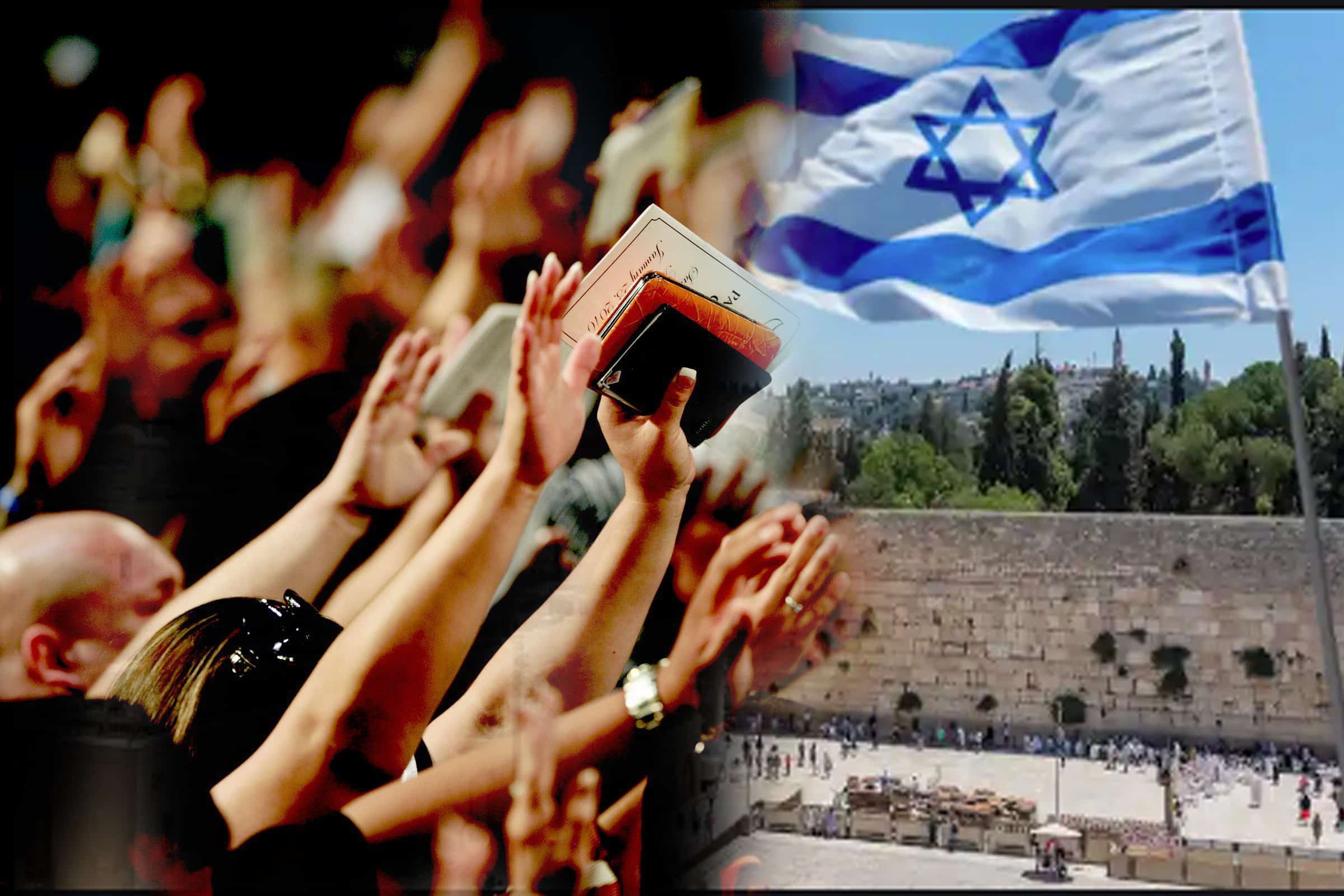 Support for the State of Israel has not only been a point of political praxis for American Evangelicals for a number of years, but one of faith.

That, however, may be changing among young Evangelicals.

For many years, Evangelical culture has stood staunchly with the Israeli state, as Al-Jazeera reports:

“Supporting Israel is not a political issue. It is a Bible issue,” Hagee proclaimed in a May 23 sermon on what he called “the battle for Jerusalem”.

“Whenever Jesus comes back, Israel is going to be the dominant nation in the world,” Hagee said, touching the belief among many evangelicals that Jesus will return soon to save his followers from this earthly world.

Jews are God’s chosen people and the rightful owners of all of Palestine through a “blood covenant”, Hagee declared and he warned, “America’s support of Israel is going soft; soft in the media and soft in Washington, DC.”

Despite having been raised with that message, however, polling now suggests that younger Evangelicals are beginning to see the treatment of Palestinians by Israel as unfair and are less likely to side with Israel than their parents and grandparents.

Motti Inbari and Kirill Bumin, a pair of political science professors at the University of North Carolina – Pembroke, recently released a new survey of younger evangelicals that showed major changes afoot in how the evangelical community perceives Israel.

“Younger evangelicals, particularly those 18 to 29 were substantially less supportive of Israel than their elders,” Bumin told Al Jazeera.

Younger evangelicals’ “conceptions of justice and fairness, as it relates to the conflict, vary from that of their elders”, Bumin said.

The survey found nearly 45 percent of younger evangelical Christians are supportive of the establishment of a Palestinian state and a plurality of 42 percent support neither side in the conflict.

Bumin and Inbari’s analysis found that younger evangelicals’ views are less influenced by biblical beliefs that a second coming of Christ and the end times are near. Instead, if a young evangelical respondent believes Israel treats Palestinians unfairly, they are significantly less likely to express support for Israel.

Moreover, the socialisation of their elders’ views is not necessarily translating into support for Israel. For young evangelicals, the more exposed they are to discussions about the importance of Israel to the evangelical community, the least favourably they view Israel.

“Theological premises that have been so dominant among evangelicals in the past are now changing and transitioning into something new,” Inbari told Al Jazeera.