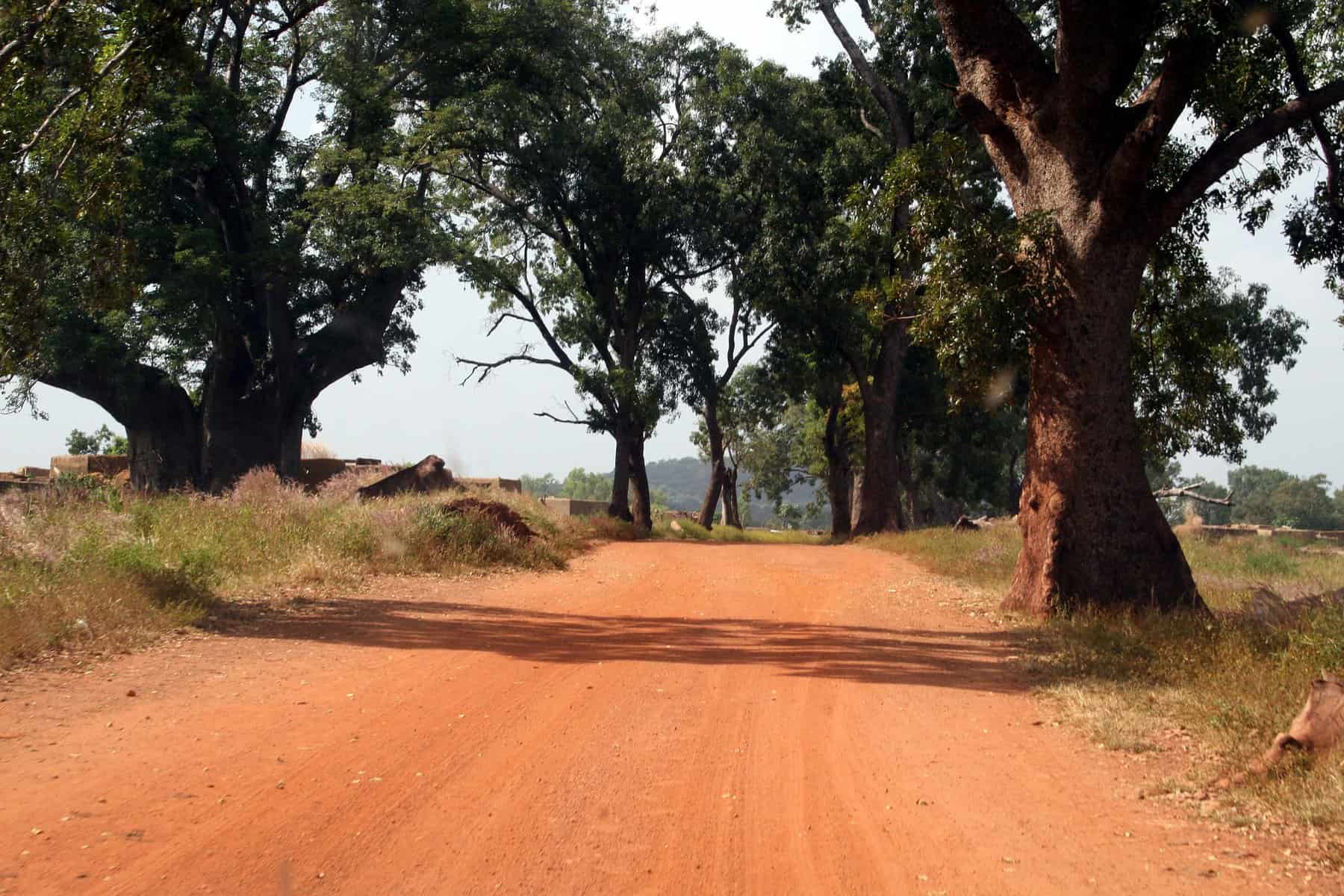 Catholic church officials in West Africa’s Burkina Faso have reported the release of 83-year-old Sister Suellen Tennyson, an American nun who was kidnapped by 10 gunmen from Yalgo, earlier this year. Tennyson has been working as a missionary in the country since 2014 and was associated with the New Orleans archdiocese for several years. Back in April, she was abducted from her bed and taken without her medicines. However, the statement released by the church informs that she was released unharmed and is in good health even after being in captivity for several months. When Tennyson was abducted, two other nuns residing with Tennyson in the same place were spared by the gunmen.

OUAGADOUGOU, Burkina Faso (AP) — An 83-year-old American nun kidnapped from her bed in Burkina Faso earlier this year has been released by her captors unharmed, Catholic church officials in the West African nation said Wednesday.

Sister Suellen Tennyson had been abducted by 10 gunmen without her blood pressure medication. The church statement about her release, though, said she was still in good health after nearly five months in captivity.

“For the moment we have no information on the conditions of her release but we express our profound gratitude to those who worked toward it,” Kaya Bishop Theophile Nare said.

Gunmen kidnapped Tennyson from her home in Yalgo, about 100 kilometers (62 miles) northeast of Kaya, back in April. Two other nuns — one from Canada and one from Burkina Faso — and two young Burkinabe women who were living in the same house, were not taken.

The once peaceful West African nation has seen a great deal of violence linked to al-Qaida and the Islamic State group over the past six years. In Kaya, the mounting insecurity weighs heavily on people’s minds.

Kouka Ouedraogo, a priest in Kaya who has worked with Tennyson, called her release “a great joy for all our parish.”

“We are still concerned about the security situation and kidnapping in the region,” he said. “We are even more concerned as the situation keeps on deteriorating in the zone with many displaced people fleeing into Kaya.”

Tennyson has been a missionary in Burkina Faso since 2014 and previously worked in the New Orleans archdiocese for many years.