At least 50 worshippers killed by gunmen at Nigerian church 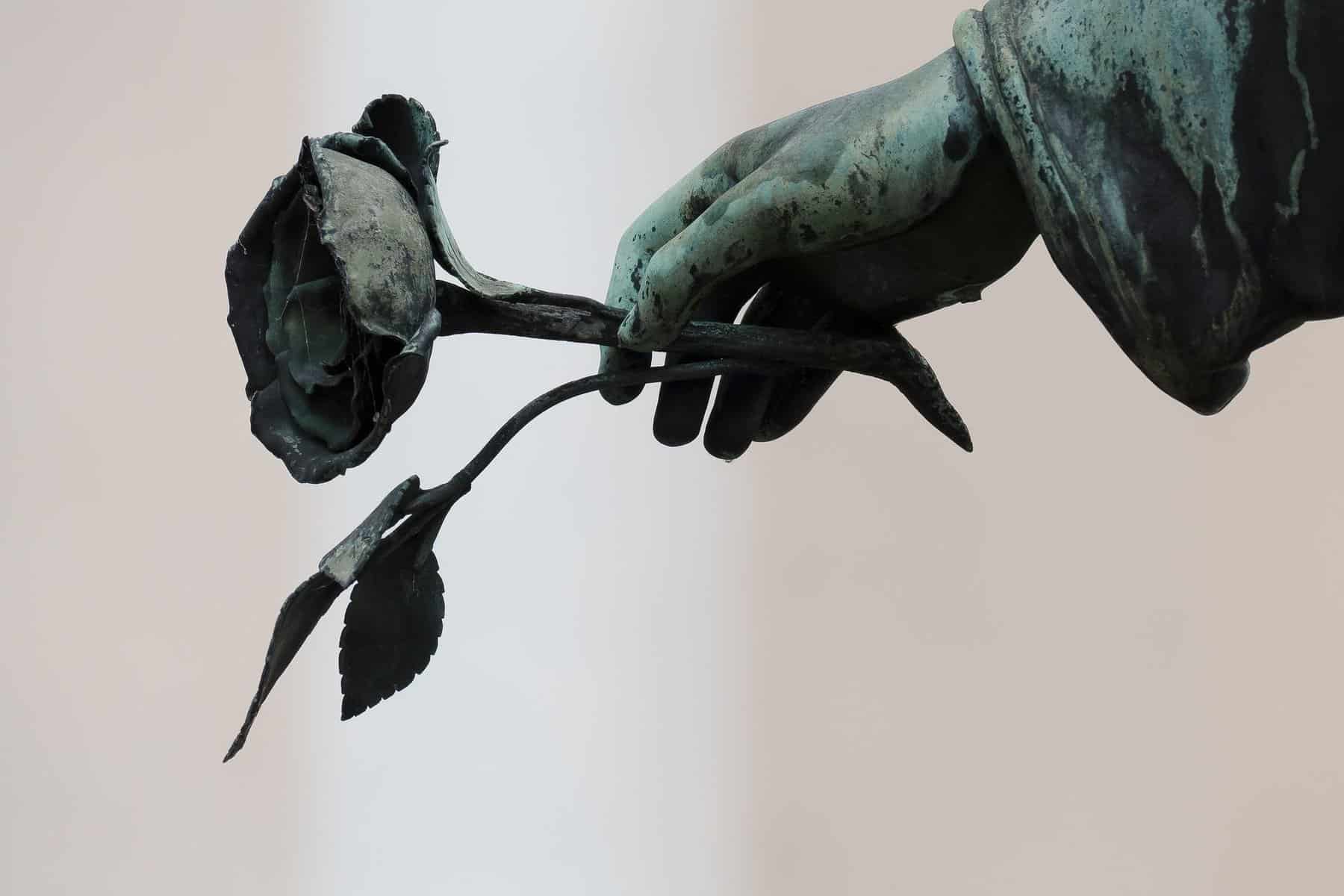 At least 50 worshippers — including many children — were killed in a southwestern Nigeria church on Pentecost Sunday.

The mass killing was initiated by the gunmen by firing shots and detonating explosives in St. Francis Catholic Church. Reports that a priest was also abducted followed the incident. Ondo State Gov. Rotimi Akeredolu  described the attack as “vile and satanic.”

Ondo Governor Rotimi Akeredolu tweeted that the assailants “will be hunted down and they will pay for their crimes.”

“I am deeply saddened by the unprovoked attack and killing of innocent people of Owo, worshiping at the St. Francis Catholic Church, Today,” he said in a separate tweet.

“The vile & satanic attack is a calculated assault on the peace-loving people of Owo Kingdom who have enjoyed relative peace over the years.”

This incident is one among several cases of violence against Christians in Nigeria in the last few months.

The Islamic State (IS) group released a video last month claiming to show the murders of some 20 Christians in northeast Nigeria’s Borno State.

And Islamic terrorists are suspected of killing 32 Christians and two soldiers in the town of Kagoro, Kaura on March 20.

Open Doors’ World Watchlist lists Nigeria as number 7 of the countries in the world where it is most difficult to be a Christian.