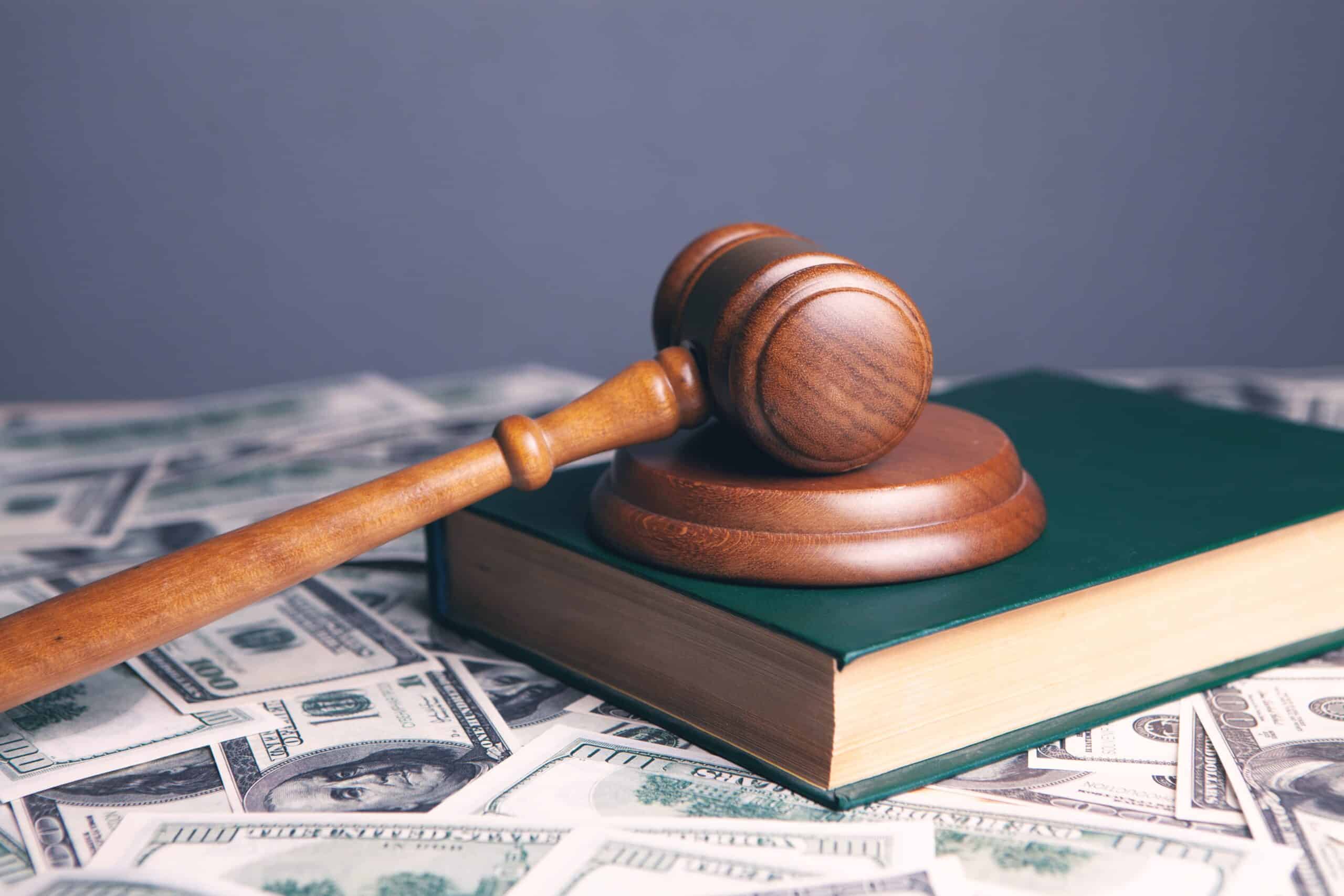 Bill Hwang, the founder of Archegos Capital Management and the Grace and Mercy Foundation, which donated millions to evangelical ministries and missions, has been arrested and charged with racketeering, conspiracy, and fraud. His billionaire status has been revealed to be built on lies and illegal activities.

Bill Hwang was hailed as part of a “new evangelical donor-class” for donating nearly $80 million to dozens of evangelical ministries.

But his fortune, which it turned out was based on lies, heavy borrowing, and risky stock bets, blew up in March 2021 when he was unable to pay creditors. Over three days, $100 billion in shareholder value disappeared, causing stocks to plummet and banks to lose more than $10 billion.

On Wednesday (April 27) , Hwang was arrested and charged with racketeering conspiracy, securities fraud, and wire fraud. Prosecutors said Hwang’s crime was brazen and historic, but he pled not guilty, and his lawyers claimed the case “has absolutely no factual or legal basis.” A Hwang business associate was also arrested and charged Wednesday, as well as two former employees who have pleaded guilty and are cooperating with prosecutors.