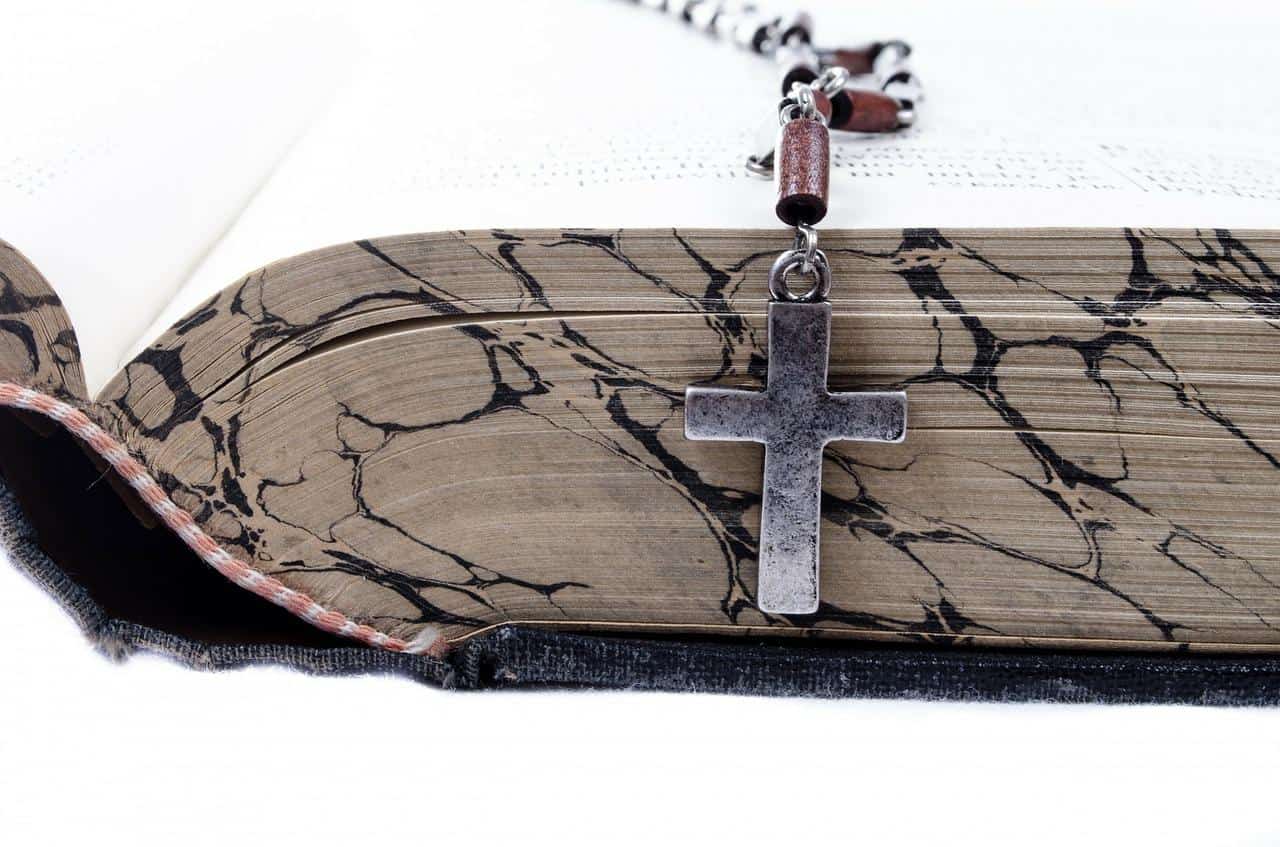 A United Kingdom employment tribunal has awarded a factory worker more than £22,000 for religious discrimination after he was fired for not taking off his crucifix necklace.

Jevgenijs Kovalkovs’ line manager spotted it while he was working, telling him to take it off because she considered it hazardous for the workplace. After he declined to do so, the manager then dismissed him for not obeying orders.  Kovalkovs sued the company and won £22,074.68 after the tribunal decided that the company policy and its implementation are “indirectly discriminatory.”

The crucifix necklace was a gift that Kovalkovs received from his mother. He said he felt that wearing it close to his chest indicates his commitment to his belief as a member of the Russian Orthodox Church.

The hearing was told Mr Kovalkovs joined 2 Sisters Food Group Limited in Coupar Angus, Scotland in November 2019 and was quickly promoted to the role of quality inspector. At work he wore a white coat over his clothes while lanyards, identity passes and keys were worn by Mr Kovalkov’s colleagues around their necks, the tribunal heard.

The hearing, held in Dundee, heard Mr Kovalkovs wore the silver necklace, which had 30 small links, every day and that it had been sanctified during a baptism ceremony for his godchild. However, the company’s Foreign Body Control policy stated: “Jewellery must not be worn in the production areas on site, with the exception of a single plan band ring.”

A further exception was made for religious jewellery, subject to a ‘risk assessment’, the panel heard. On the first day of his promotion in December 2019 his line manager – named in the tribunal judgement only as Ms McColl – noticed the necklace and told him to take it off which he did.

However, she did not carry out a risk assessment as she felt the issue had been dealt with, the panel heard. Mr Kovalkovs then made a complaint about being bullied at work and was brought in for a meeting with another manager in January 2020 – where he wore the necklace.

He was asked to remove it and then questioned whether a risk assessment had been carried out which he said had not, the tribunal was told. His line manager was then ’embarrassed’ that this issue had been raised with her own boss and completed the risk assessment but was not ‘pleased’ with Mr Kovalkovs, the panel heard.