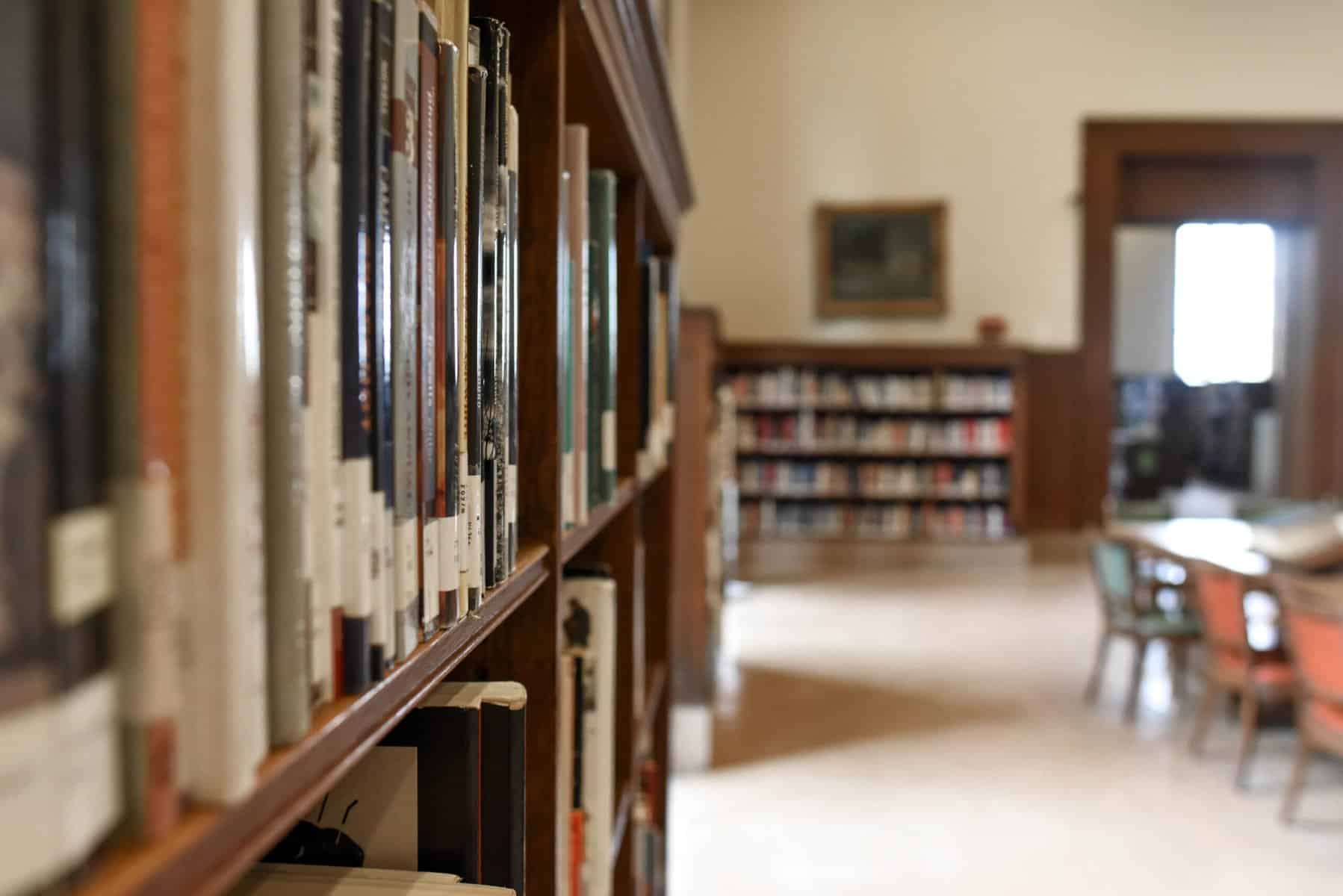 A Notre Dame professor claims that reports focused on a sign on her door allegedly designating faculty who help students obtain contraceptives and abortions are false.

Sociology professor Tamara Kay reportedly advertised on her office door that she offered “information on all healthcare issues and access — confidentially with care and compassion.”

“Also on the door of Kay’s office is the letter ‘J,’ which, according to the report, signifies faculty members who are willing to help students access Plan B, also known as the morning-after pill, and Plan C abortion pills. The latter induces abortions up to 12 weeks of pregnancy. Kay, who publicly advocates for abortion, wrote in a tweet that the note on her office door was not related to abortion, and neither she nor the university could comment on the reason for it.

‘The note on my door was not about abortion. And the university knows this, but neither they nor I can comment on what happened to prompt it. I’ll say no more about that. But I do, of course, fully support abortion rights and the policy implications of abortion bans are horrific.'”

The professor acknowledged in a statement that her view on abortion “runs afoul of Church teaching.” However, she claims that her position is “perfectly aligned” with Notre Dame as a Catholic institution and the church in other areas.

“The Catechism of the Catholic Church says that ‘formal cooperation in an abortion constitutes a grave offense’ and anyone who ‘procures a completed abortion incurs excommunication.’ According to Pope Paul VI’s Humanae vitae in 1968, the church views artificial forms of contraception as ‘intrinsically evil’ but permits methods that don’t actively interfere with the creation of a new life, such as natural family planning.

Kay told the Irish Rover that she is acting as a private citizen when offering students help with obtaining abortions and that the university has granted her permission. The professor added that she had spoken ‘to the dean and have also spoken to ND Media about policies.'”