Pastor: Future is in small churches 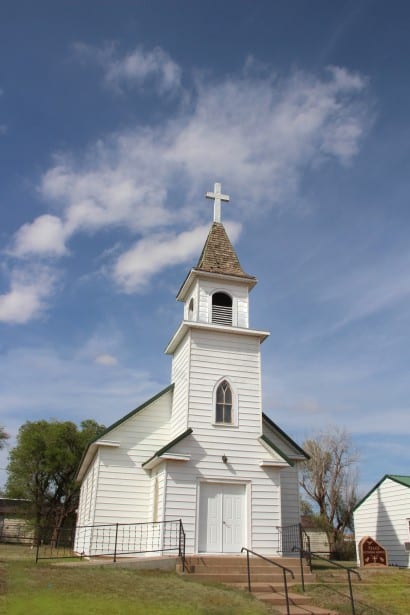 An author and teaching pastor says that the future for churches is small — in congregation size, that is.

Karl Vaters writes that since Millennials are the first generation who were majority born and raised without the experience of small church life — including its emphasis on “genuine relationships and intimate worship” — they are primed for small churches.

Millennials are discovering they have the same needs people have always had. Needs that include a desire to worship something or someone bigger than themselves, and to do so with others who have similar feelings.

In other words, church.

But they will not be drawn to the kinds of churches their parents built. They won’t want a big Sunday morning stage show as much as they’ll want genuine intimacy and relationships.

The small church model, in some places dubbed “mini church” in opposition to the megachurch model, is for groups with fewer than 100 — which is actually two-thirds of churches, according to the 2020 Faith Communities Today survey. Despite the number of congregations that meet the mini church model, the majority of worshippers are still members of larger congregations. RNS breaks down data:

…the National Congregations Study, found that while the average congregation is small — about 70 people — the majority of churchgoers are worshipping in a congregation of about 400 people.

The report reflects the reality that religious Americans are being sorted into two kinds of churches — megachurches, and minichurches.

[Lisa] McDougal said she appreciates being part of a small congregation, where relationships matter more than the spectacle of a Sunday morning.
“It’s like a house church in a really nice setting or a small group,” she said. “I’m not interested in a large congregation.”

In sharing his thoughts on the advantages of smaller congregations with Good Faith Media, Dennis Bickers broke them down into five key points, that people experience community in a smaller church; they have an opportunity to serve; small churches communicate quickly; people share common experiences; and people are more important than programs or performances. Bickers writes:

We live in a time where many people feel alone. Too often we do not know many of our neighbors. Family members often move away due to their careers or for other reasons.

As a result, many people crave a sense of community, and a smaller church can provide that. A small church can be a place where “everybody knows your name.”
I am convinced that smaller churches that do a good job of offering community to people will grow.