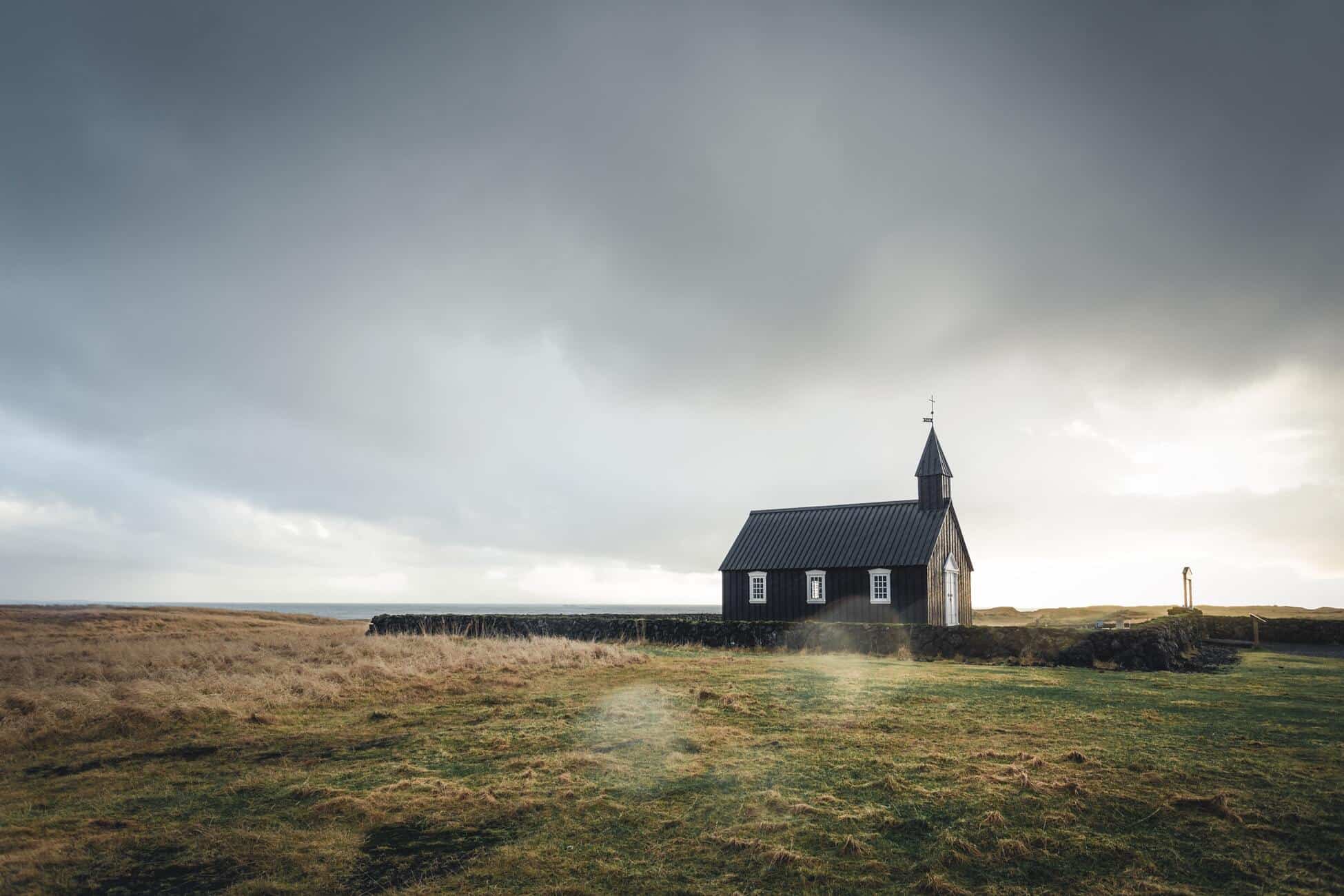 A study conducted in Ireland has found that the COVID-19 pandemic has added stress to the role of pastor. The new stress isn’t just the headaches of moving services online or tightening finances, but in some cases it is the very survival of the pastor’s church. The survey of 32 pastors across denominations found that the pastors are increasingly dealing with headaches and insomnia as they navigate the new stresses of leading a church during a pandemic.

Christian Today reports about the report, which was compiled by Churches in Ireland and Queens University, Belfast:

While for some pastors, lockdown was a chance to slow down and recalibrate, some said they had felt increasingly stressed as the pandemic wore on.

“I have had more headaches in this last three months than I’ve had in ten years. I’ve never taken as many paracetamol all in my life,” said one Church of Ireland minister in Northern Ireland.

“I’ve had nights where I’ve just been awake the whole night and not slept at all … A lot of clergy want to be people who can cope to allow their congregation to cope.

“I was so exhausted. Every week I’m busy preaching on my iPad: talking to it, not to people. You feel tense in a way. Every time I finished a service, I would eat and sleep the whole afternoon on Sunday,” she said.

A major source of concern has been finances. While in the U.S. some churches have struggled with accepting pandemic relief funds, the Irish churches surveyed said they particularly struggled to gather revenue since the usual way — passing the plate or parish pledge envelopes — has been significantly curbed by pandemic protocols. Christianity Today continues:

“Finances have been a source of anxiety for almost all churches. With church buildings shut, traditional methods for collecting offerings like passing the collection plate were off-limits,” the report said.

Most clergy reported shouldering an extra financial burden at the start of the pandemic because they did not feel it was right to ask for donations at a time when many members of the congregation were struggling themselves.

In general, the interviews suggested that larger urban churches have fared better because they were in a better position to roll out online giving.

The only church that did not experience a dip in giving was a Presbyterian congregation in an affluent part of Northern Ireland because congregants were already giving by standing order each month before the pandemic started.

Small rural parishes reliant on fundraisers and renting out their buildings have struggled more, with small rural Protestant congregations in the Republic appearing to be “especially vulnerable to financial strain”, the report said.

Some pastors admitted they were worried about losing their church buildings.