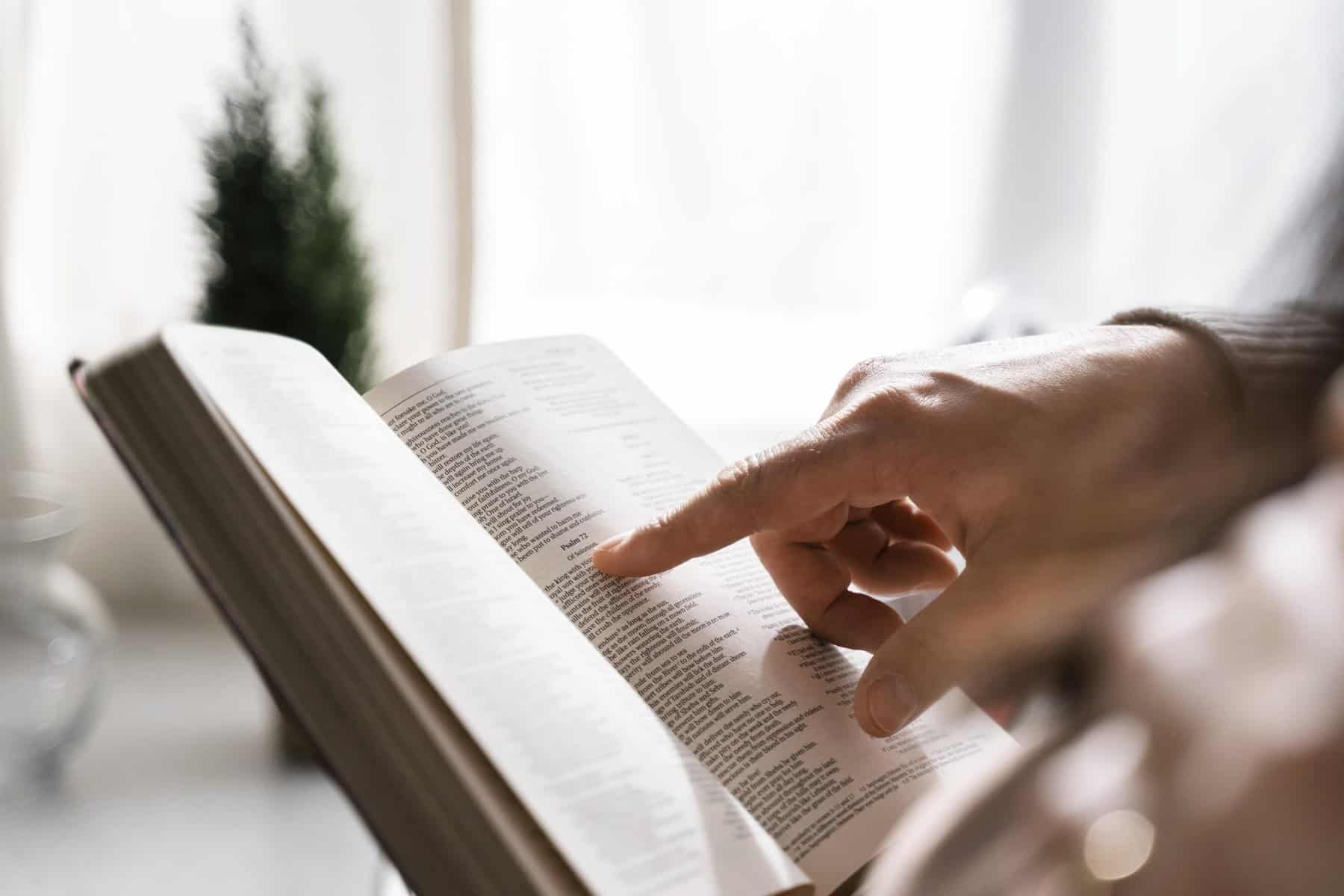 A faith and culture analyst at RNS has written an opinion column about why it can be dangerous to read the Bible literally.

Jonathan Merritt writes that Grace Community Church of Los Angeles Pastor John MacArthur provides evidence of those dangers. MacArthur has  on several occasions defended slavery as a natural practice that should be allowed and accepted in some circumstances, saying, “Slavery is not objectionable if you have the right master. It’s the perfect setting.”

The human beings who wrote the Scriptures lived at a time in history very different from the current one. Slavery, racism, and violence, in general, were normalized practices, Merritt continues, writing that significant communities of believers perceive themselves as biblical literalists but do not have a system or scheme of how to interpret the Scripture. Usually, those communities live influenced by conservative or fundamentalist values.

In the four years I spent as a minister at a conservative Southern Baptist church in my 20s, I met many “literalists” who cited the Bible according to their own values. Once, a young couple rebuked me for allowing a woman to teach a mixed-gender Bible study class, claiming it violated the New Testament’s Second Letter of Timothy: “I do not permit a woman to teach or to assume authority over a man,” it says in Chapter 2.

But they grew quiet when I asked why he disregarded the command in the same chapter requiring men to lift their hands during prayer, or why she disregarded verse 9, which prohibits women from having fancy hairstyles or wearing gold jewelry and expensive clothing.

The couple left our church soon after, still stubbornly convinced they were biblical literalists.

Like all reading, this book has to be adapted and interpreted to the environment and situation of the reader, he contends. In most cases, reading the Bible is considered a reflective and individual learning experience. In the case of responding to slavery, Merritt points out that abolitionists responded to individual verses about slavery by appealing to a reading of the Bible as a whole — which pointed to ending slavery and greater freedom.

“The Bible itself says relatively little about how it should be read and applied. St. Paul’s letter to Timothy refers to Scripture as “God-breathed,” a beautiful word-picture but a far cry from the literalist slogan, “God said it, I believe it, that settles it.” Biblical literalism first began to take hold during the Protestant Reformation, when Martin Luther and others undercut a corrupt church hierarchy by asserting the Bible to be the sole and superior authority on all matters of faith.

But taking Scripture literally is hardly a clear-cut matter even for devout believers. Most literalists are inconsistent at best. Some verses — such as the command to “love thy neighbor” — are faithfully espoused and literally applied. Others are reasoned away. Few Christians follow commands regarding foot-washing, Sabbath-keeping, or surrendering physical possessions. Women rarely cover their heads when praying. Plenty of Christian bankers ignore the Bible’s repeated prohibitions on loaning money at interest.”

You can continue reading here.