Ancient masses in Latin resurface in the United States 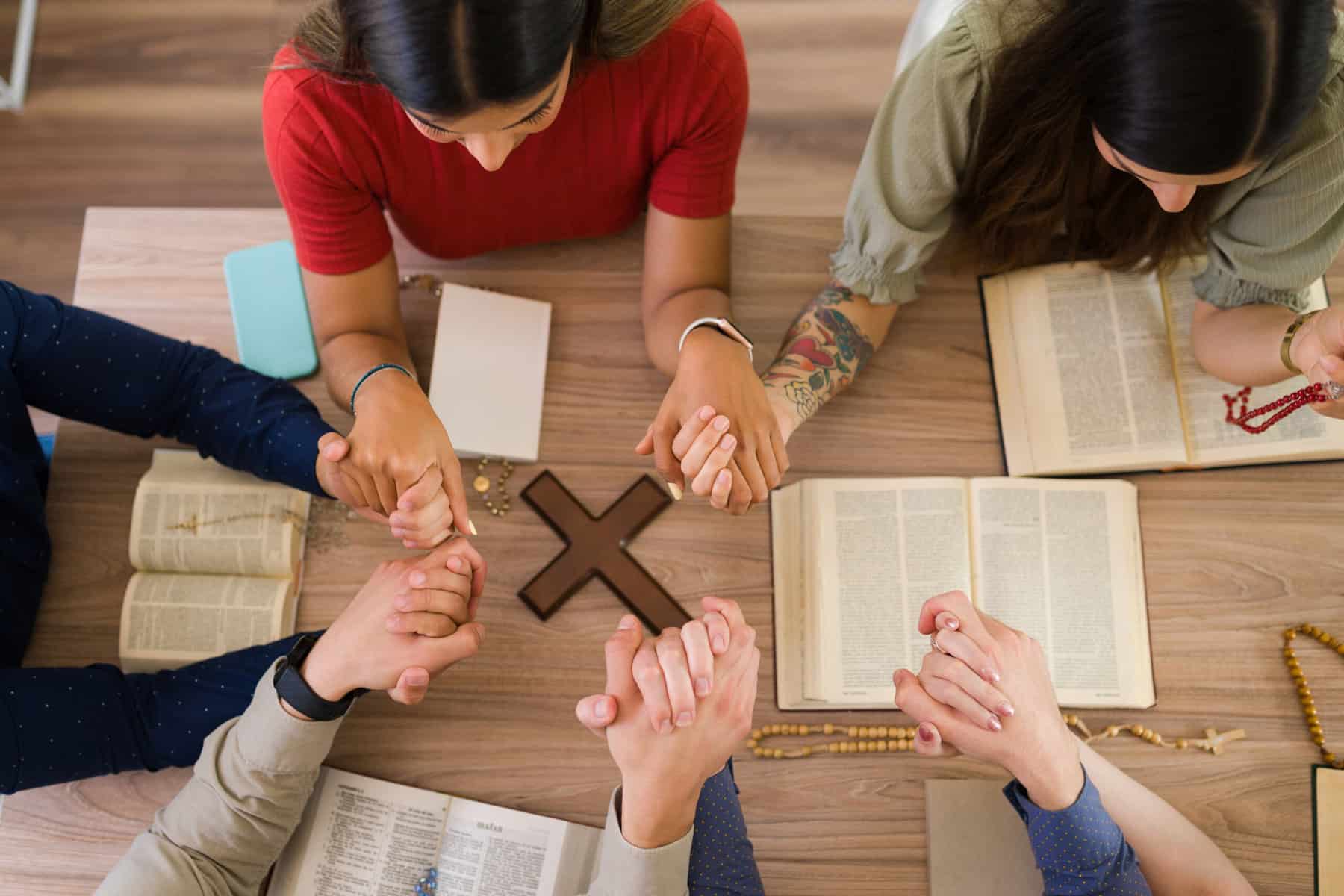 Several churches conduct their masses entirely in Latin, an ancient Catholic form of worship that appeals to those who are socially conservative as well as traditionalists. This practice has been discouraged by Pope Francis on several occasions, and for his detractors, it has been a reason to revive it.

The “extraordinary form,” another name for the traditional Latin Mass, was celebrated for centuries until 1960. One of the reasons for the decline of this practice was partly to make the ritual more accessible. The mass could begin to be celebrated in any language and the priests stopped turning their backs on the faithful.

The resurgence in the United States took place during the pandemic and continues to spread among traditionalist Christians. According to an online directory, of the 17,000 parishes operating in the United States, 600 offer the traditional Mass. Meanwhile, Francis has declared that he is a source of division in the Church and has taken measures that strictly limit it.

The New York Times describes the situation in a recently published article:

“The traditional Latin Mass, an ancient form of Catholic worship that Pope Francis has sought to discourage, is having a resurgence in the United States… It appeals to a combination of aesthetic traditionalists, young families, new converts, and critics of Francis. And its resurgence, fueled by the pandemic years, is part of a growing right-wing current within American Christianity as a whole.”

Those who attend masses in Latin tend to be socially conservative. In other cases, some people are attracted to symbolism. Also, those who consider that the pope’s attempt to curb the ancient Latin Mass represents a danger to Western religious values.

To continue reading the article, you can find it here.