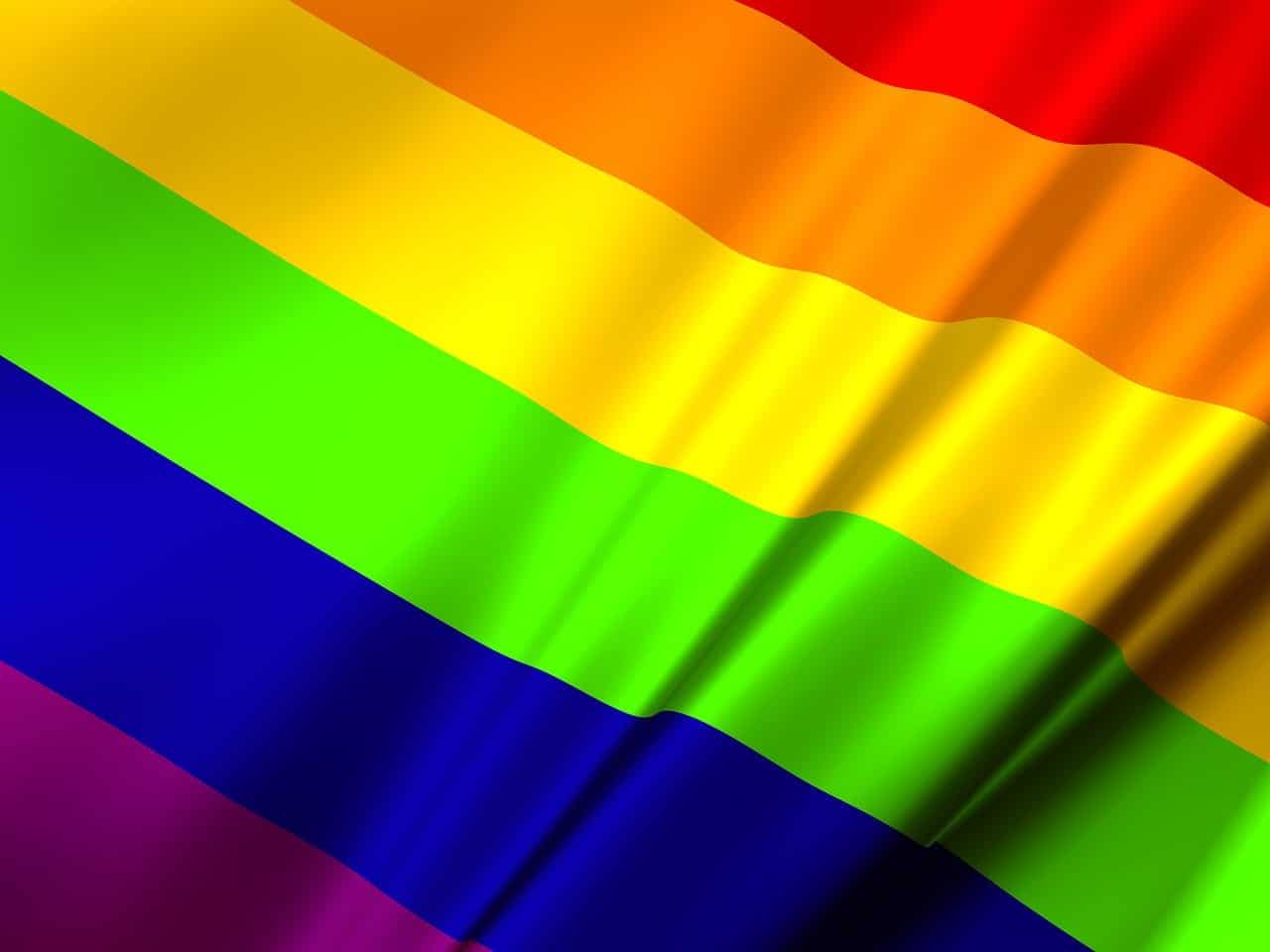 The anti-LGBTQ First Works Baptist Church in El Monte, Calif., was targeted with an apparent bomb early Saturday morning, resulting in blown out windows. The church received threats via social media two weeks prior, leading to a police report. As a promoter of anti-LBGTQ rhetoric, the church is classified as one of 70 hate groups in the U.S. by the Southern Poverty Law Center.

“Law enforcement is investigating who might be behind the blast, although there is no indication that activists protesting the church were responsible for the attack, El Monte Police Chief David Reynoso told The Washington Post.

Obscene messages in spray paint on the building found by responding officers were not related to the anti-LGBTQ teachings, Reynoso said.

“It is part of the New Independent Fundamental Baptist Movement, fewer than two dozen churches in the United States that are associated with anti-LGBTQ pastor Steven Anderson. Anderson has been banned from 34 countries for his rhetoric that calls for the deaths of LGBTQ people, according to the civil rights group.

The church’s teachings condemning same-sex marriage have attracted criticism and protests. An online petition by Keep El Monte Friendly, a group that organized the protests against First Works Baptist Church, to expel the church from El Monte has received more than 15,000 signatures.”

“Even though we don’t know at this time who is involved in the crime, as a city we want to make sure that we continue to work on de-escalating the situation to promote peace, safety and respect in our community,” Martinez told the newspaper. “Crimes of this nature are not acceptable.”

Keep El Monte Friendly said in a statement that it did not condone the act of violence.

“Our movement was intended to bring light and awareness to the hateful rhetoric taught by this group,” the activist organization said of the church. “We understand that what they preach can make people upset. However, we would never promote, encourage or condone any violence or acts of harm.”