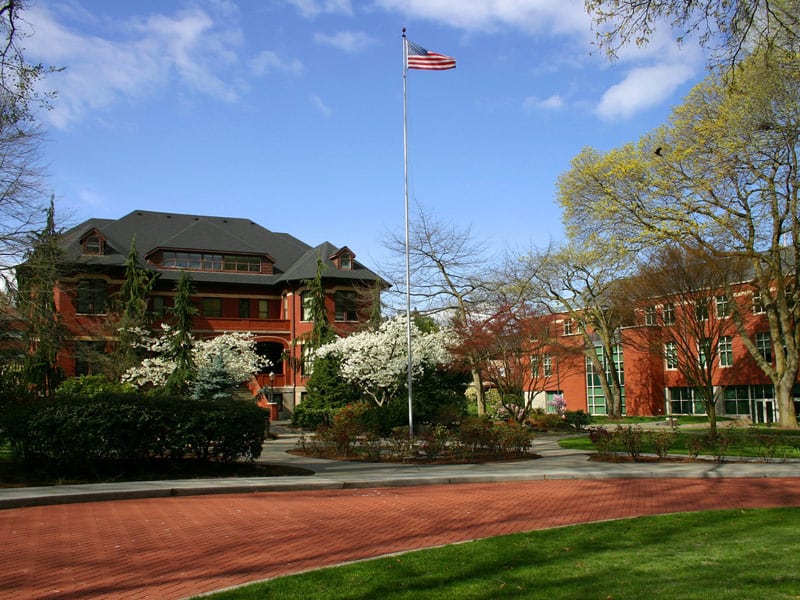 Issues of sexuality and institutional hiring practices have been big news in evangelical circles over the last few years. The Council of Christian Colleges and Universities, the primary higher education association in evangelicalism has had both affirming and conservative institutions leave their ranks over the issue in recent years. Seattle Pacific University in Seattle, Wa., is the most recent institution to make waves over this issue as the Board of Trustees and University Faculty hold diametrically different positions on this issue. But, this issue is much biggest than just the Pacific Northwest bringing national commentary from Franklin Graham.

Seattle Pacific University, a private evangelical Christian and Wesleyan college in Seattle, enrolls around 3,500 students and adheres to the biblical definition of human sexuality, according to a university statement.

SPU’s Faculty Senate obtained responses from around 90% of the faculty on the board’s decision last week to maintain that policy despite objections from some in the school community.

Around 72% of the faculty who responded agreed with the “no confidence” vote regarding the board and its decision, according to a statement released Monday, according to The Seattle Times.

“The Board’s decision to maintain SPU’s discriminatory hiring policy related to human sexuality, as well as its manner of delivering that decision, have regrettably compelled the faculty of SPU to pass a vote of no confidence in the SPU Board of Trustees,” the faculty senate said.

“We presume that each member of the Board — like each one of us — wants this institution to thrive. … But we fear that the Board’s actions imperil the ability of SPU and its community to flourish.”

Franklin Graham, one of American Evangelicalism’s leading culture war voices, shared his support for the board’s decision on Facebook:

I appreciate that the Board of this Christian school is willing to take a stand on biblical and moral issues when so many today are caving. I’m thankful to see that this Board has stood against the winds of culture—and now their own staff and students—and I pray that they will continue.

This latest round of discussions about the matter started after adjunct professor Jéaux Rinedahl sued SPU claiming that they refused to hire him as a full-time nursing faculty due to his sexual orientation and more recently after SPU students specifically raised the issue.

Student members of the school’s LGBT support club, Haven, have called on the university to remove or edit the sexuality statement as detailed in an April 12 Instagram post.

A few years ago, the university changed the statement after the club petitioned, but Haven claims the school did not remove all “homophobic elements.”

“We, the queer and allied students of Seattle Pacific University, have waited long enough for SPU to step up and take responsibility for the homophobia steeped into the school’s administration …,” Haven’s statement read. “Each of us feels unwelcome and unwanted by the administration of our school.”

The student club said if SPU is “truly concerned” about diversity, it should include LGBT students.

Haven asked the university to remove the Statement on Human Sexuality by May 1, National College Decision Day.