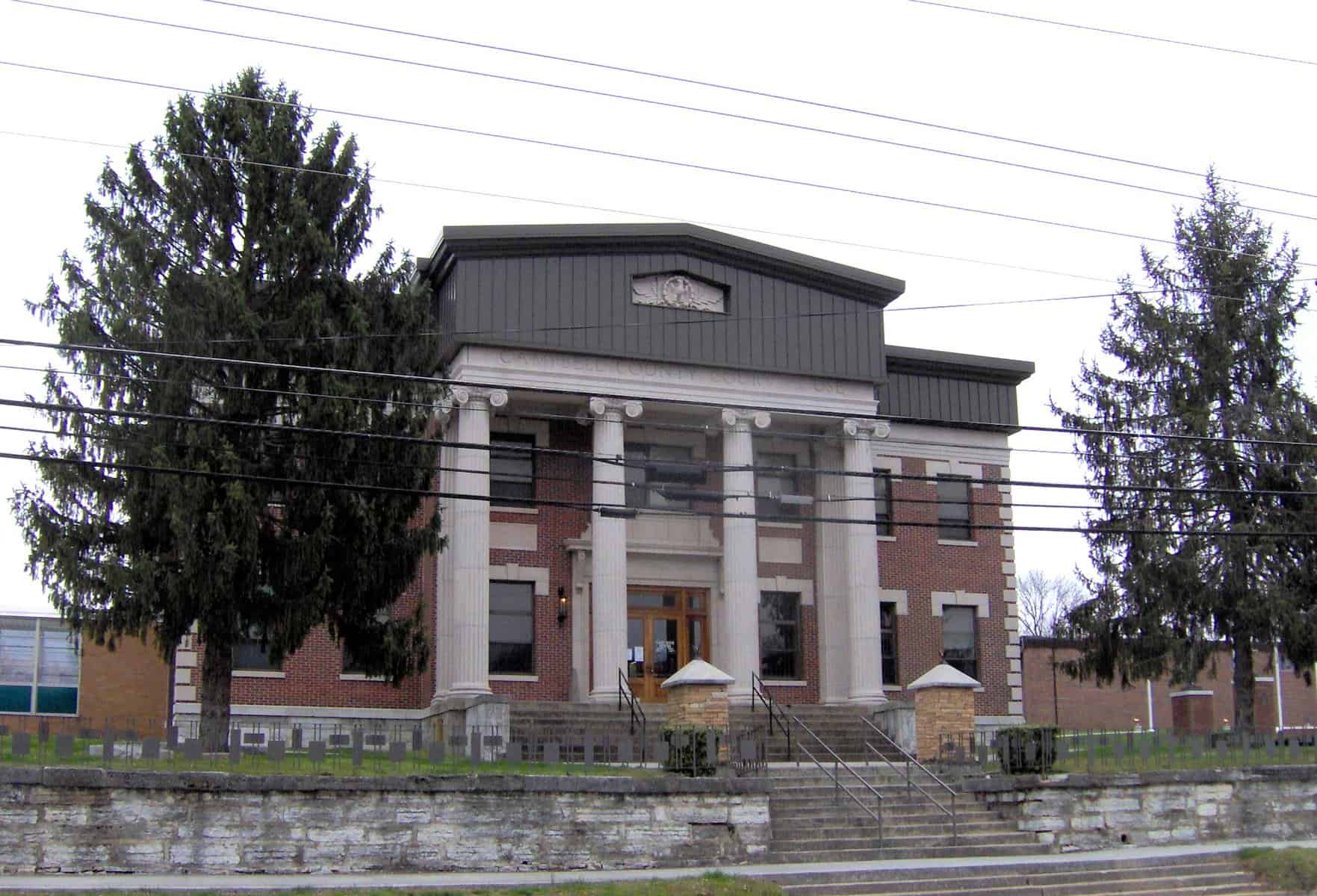 In an alarming incident, “concerning letters” have been found at the main entrance of a number of churches in Tennessee which propelled the FBI and authorities in Tennessee to investigate the issue. The letters were left at local Baptist churches as well as at a Masonic lodge and a Jellico business. The Sheriff of Campbell County, Robbie Goins, reported that till Monday, seven letters have been found. He further talked about rumors of a possible shooting but did not describe the contents of the letter. Precautionary measures included additional law enforcement patrols close to the churches throughout Sunday.

Authorities in Tennessee and the FBI are investigating “concerning” letters left on the front door of several churches, a Masonic lodge and a business, they said Monday.

Campbell County Sheriff Robbie Goins said his agency has been aware of the letters since Thursday but there were no specific threats made. As of Monday, seven letters were found, he said.

They were left at five at local Baptist churches, one at a Jellico business and one at a masonic lodge.

Goins said there were rumors that a possible shooting was planned. He did not provide details on what was written in the typed-up letters.

“We had some disturbing things in these letters but there’s nothing specific,” Goins said. Responding to rumors of a shooting in the works, he said, “I don’t know how that got started, because it’s not true.”

As a precaution, there were extra law enforcement patrols near the churches throughout Sunday, he said.

Authorities have been discussing the letters with the FBI and state authorities. Investigators are reviewing surveillance video at one location that received a letter, Goins said.