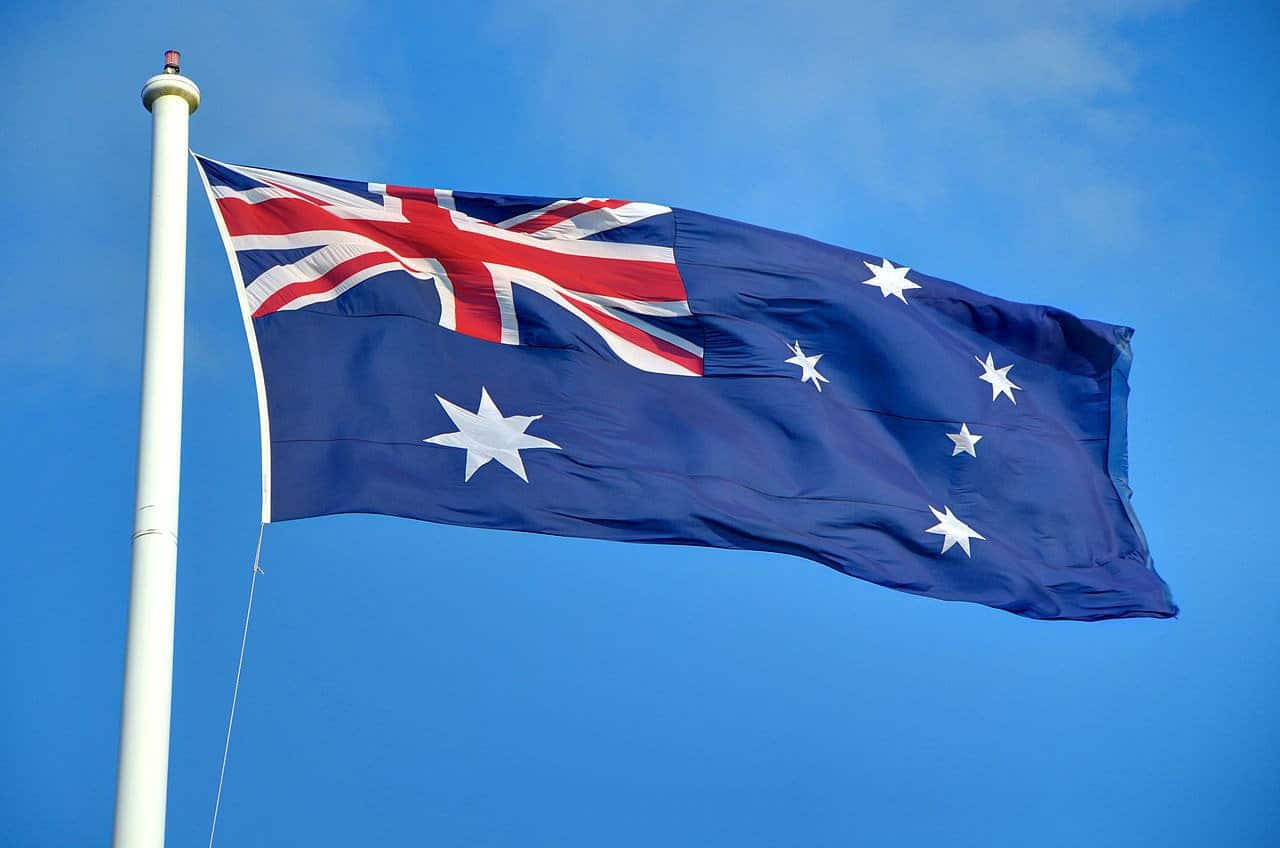 An Australian council is considering if opening meetings in Christian prayer is the best way to represent its community.

During its September meeting, the Mildura Rural City Council voted 6-3 to consider changing how its meetings open, which currently includes a brief prayer. The vote followed a motion initially presented by Councillor Jodi Reynolds.

Reynolds’ motion would have the council replace the prayer with “an affirmation that recognizes the diversity of beliefs in the Sunraysia region,” the Australian Broadcasting Corporation reports. ABC continues:

“Saying a prayer and dedicating our decisions to God is limiting the diversity of people who would want to participate in our local government and become a councillor,” Councillor Reynolds said.

She says the council spends a lot of time and money identifying barriers that prevent community members from accessing services.

“I know that all councillors are serious about promoting fairness and equity, and making good decisions on behalf of our very diverse electorate,” Councillor Reynolds said.

The debate around the motion was reportedly heated, with some opponents saying that the proposal wasn’t warranted because no members of the community had called for the change. Councillor Glenn Milne in particular defended the traditional prayer, saying that the the city was built on the Christian faith. Others pointed out that new census data reports that 40 percent of Australians identify as non-religious. ABC continues:

“This will give us time to debate this issue and create unanimity rather than create strife in what is a divisive conversation,” Councillor De Pieri said.