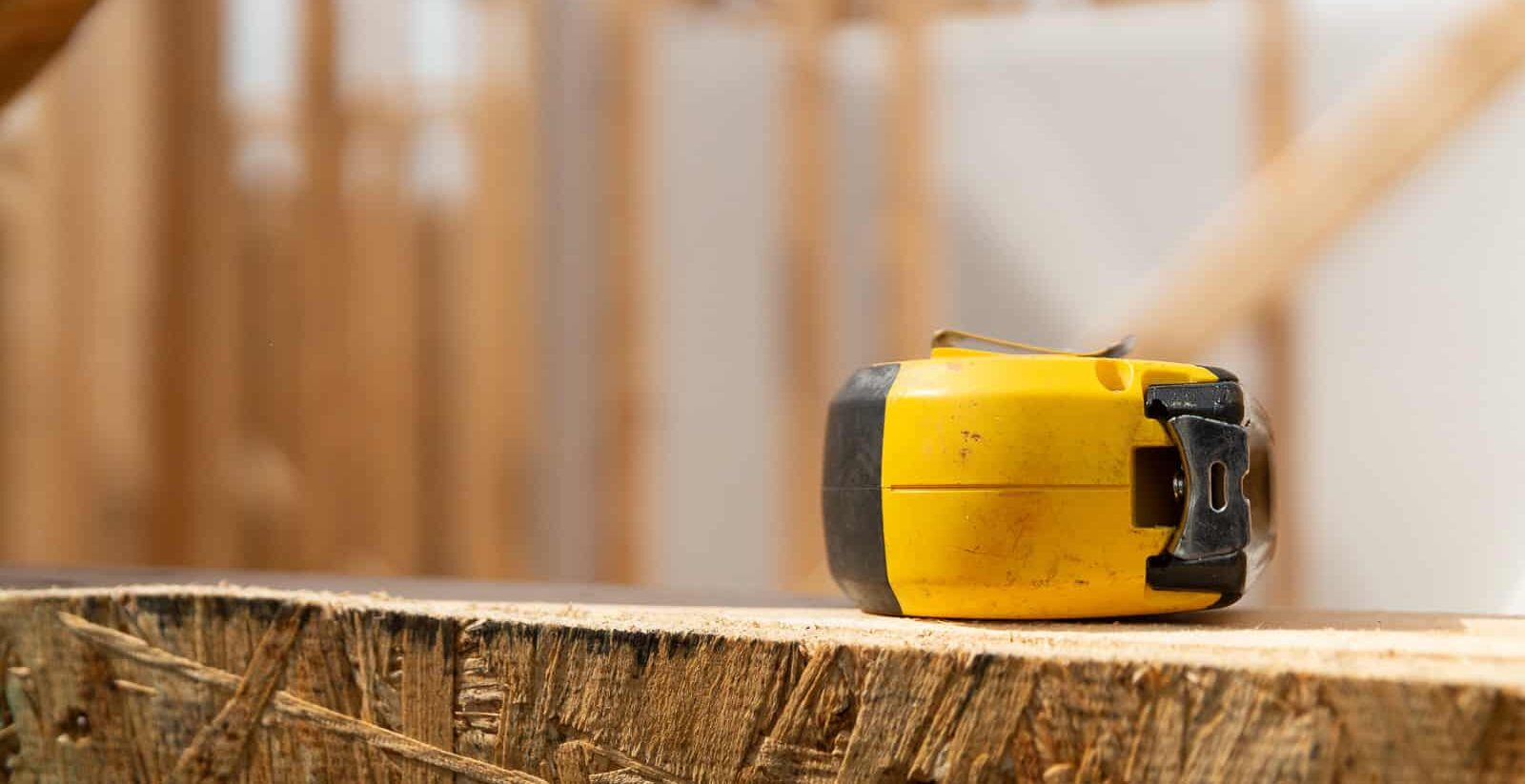 I call it correction fatigue. It appears in all seasons, but especially during this time of final exams and papers. Correction fatigue strikes when you are in the middle of grading students’ papers and you come to a paper that is filled with errors. The grammar and style are so bad that the intended meanings of the sentences are lost. A numbness sets in as I stare at the confused mess in front of me, literally not knowing where to start. Missing words, factual errors, shoddy punctuation, and confusing argumentation cry out for correction all at once. Where do I even begin? The errors are so basic and fundamental that it feels like I have to return to the “A, B, C’s” to help the student understand where things went wrong. There is a moment when I want to procrastinate. Sometimes, if I have been working for a while, I do. Better to face this challenge fresh rather than tackle it while I am tired. But sooner or later, I plunge into the task at hand. I do it because this student has potential like any other student. Comments that may or may not be read are written in hopes that the student will benefit in their next assignment. I do it because it’s who I am and why I’m here. My renewed energy stems from the conviction that each of us can grow stronger than we were the day before. Correction fatigue gives way to hope even when it feels like I am boxing shadows. If I have to go back to the ground floor to lead people to higher levels, it’s worth the descent if just one or two start up the stairs.

I experience something similar to correction fatigue these days when I turn on the news, check social media or just listen to conversations throughout the day. And don’t get me started on the state of Christian discourse in our fair land. I saw a post yesterday on my Facebook feed from a college friend who was asking if anyone knew of a “good” geocentric science curriculum. Yes, you read that correctly. The man was asking for a geocentric science curriculum in the twenty-first century. The line between fact and fiction, sense, and nonsense seems blurred more and more every day. Postmodernity offers an important reality check to modern pretensions to solve all problems through rationalism at its best. Knowing that there are limits to what humans can know through the exercise of the five senses and the rational mind flows as an enriching gift from postmodern thought exercised well. Unfortunately, attempts to push postmodern thought to its most radical and ridiculous extremes has put us in a place where the very fabric of reality seems up for debate. Questions that the rational mind can resolve seem cast back into the sea of irresolution by a public that refuses to accept rational evidence. The evidence of our five senses slams up against a wall of denial erected by propagandists who want to convince us that up is down, natural laws are a matter of opinion, and two plus two equals five only if that right network or political party endorses that answer. One of my colleagues, a person actively engaged in public scholarship, described fighting the tide as feeling like “shouting into the void” some days.

All of this silliness drives me dangerously close to correction fatigue on a pretty regular basis. I am really not a corrector by nature and would prefer to live and let live. But that is exactly what the dysfunctional elements in our cultures are counting on. These people operate like the eccentric Dr. Sheldon Cooper of The Big Bang Theory. Sheldon gets his way by simply wearing his friends down. Even when his arguments are shoddy and his expectations are unrealistic, Sheldon wins because he has enough sheer grit and selfish determination to outlast everyone else. This cultural moment demands people of sanity and integrity double down and refuse to let the brutish bombastic behavior of the bullies who lead the new anti-intellectual and anti-reality offensive exhaust us. Someone who jumps off a building can voice their belief that they can fly at the top of their lungs all the way down. Gravity will still catch up with them. Without some artificial means of propulsion, they will meet mother earth and demonstrate once again why Alexander Pope was so enthralled with the achievements of Sir Isaac Newton. In the end, reality wins. That is one of the hopes we have to hold firm for ourselves and for the sake of generations to come.

Those of us who love the life of the mind and believe that there are such things as actual facts live at a moment when what we have to offer has never been less appreciated or more needed. We must leave our comfort zones and engage in conversations that will both challenge and exhaust us. The lost arts of intelligent debate, careful analysis, and sober conversation modeled by devoted advocates can outlast the childish noise of boorish bullies. For that to happen, people need to see us teaching, writing, helping, encouraging, and engaging in ways that go beyond mere prescribing of idealistic solutions. The future belongs to the persistent. It belongs to those who build, not those who tear down. Despite all evidence to the contrary, it belongs to the wise and the humane. May the content of this blog and the energies of my life be devoted to promoting those characteristics. May you, faithful reader and responsible realist, catch this vision and spread it far and wide. In the end, humanity rises from the ashes. Reality wins. Love trumps hatred and ignorance.