The person my mother thinks I am 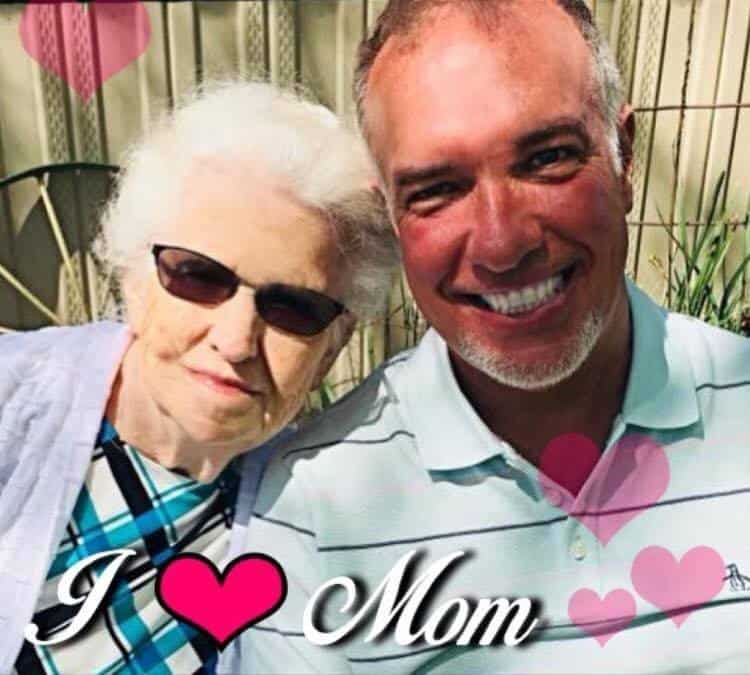 My mother is fond of telling me, “Scot you’re David!” The David she has in mind is the biblical one. And when she conflates me and King David, I’m positive she is thinking of the David who is described as being a “man after God’s own heart” and not David the murderer and womanizer. After all, she wouldn’t be much of a mother if she thought of her baby son as the latter and not the former. But my mom’s inflated estimation of me aside, I’m convinced that all of us struggle with this dichotomy of character that is descriptive, not only of bible characters and historical figures, but of all of us as well. Perfection is what we like to present to the world via our social media accounts, but the reality of our lives is much uglier and problematic.

This is one reason that I really like reading Scripture. The Bible doesn’t pull any punches in describing the good, the bad, and the ugly of everyone who occupies its sacred texts. Every person in the bible, except Jesus, is, for the most part, a moral train wreck. In fact, if you are having a bad day, it may be helpful to read the book of Genesis. There you will discover how this thing called humanity got started. The Genesis account is full of drama that would rival any episode of Jerry Springer. Rapists, murderers, misogynists, and determined alcoholics are the founding fathers of the human race. Not exactly the stuff of superior moral pedigree. And given how it started, it’s amazing the human race made it out of Genesis at all. Of course, it almost didn’t. About six chapters in, God decides He has made a terrible mistake and grants himself a mulligan. The problem is that all of humanity is just “balls to the wall,” (perhaps literally for some) in wickedness and depravity. So, God picks one guy, Noah, and gives him grace. Many times, we like to read this story as if Noah has done something to earn this grace as if Noah was very different than all the wickedness that surrounds him. But there is nothing in the story that gives us that indication. In fact, there is much to be said about Noah’s character deficits when he exits the Ark. But God gives grace to Noah and wipes the slate clean with a flood. But of course, humanity once again manages to fail immediately. The first thing Noah does after exiting the Ark is the equivalent of a tortured alcoholic leaving the safety of an AA meeting to go to his favorite bar. Noah plants a vineyard, makes wine, gets drunk on the wine, disrobes, and passes out in his tent like a drunk hillbilly on vacation. What happens next is not exactly clear, but historically the combination of nudity, alcohol, and close family relations never ends well. And whatever the details, this incident is equally horrible alongside the many depravities listed in Genesis. And this is but the first book in a text designed to help us get closer to God.

I think maybe the point is that left to our own efforts, we will never be close to God. Trying harder isn’t the key to divine favor. Indeed, while moral certainty in the direction of applied effort makes for good content in the self-help section of your local bookstore, it does nothing to gain the favor of a holy God. And while trying harder is the premise of all human religions, it isn’t the basis of Christianity. Christianity isn’t primarily a religion of moral principles, but rather it is a one-sided cosmic rescue by a righteous God intervening in the lives of a lost creation.

This understanding brings me peace when it comes to my relationship with God, and hope for every other relationship I have in this world. Because like you, I live in a world of expectations. My mom expects me to be King David, but only the best parts. My wife expects me to be a loving husband, my children desire me to be a good father, and students want me to be a wise professor. And even though they all know better from their experiences of disappointment with me, the expectations remain. In fact, the disappointments are frequent exactly because of the expectations. I disappoint others because I’m not who they want me to be, and they disappoint me because they aren’t who I expect them to be. It is a vicious circle of expectation and disappointment. Leading me to a place where I am jumping through moral hoops and attempting to climb walls of perfection to please others and always coming up just short, while a benevolent God watches and simply loves us. He loves us not because of our efforts but in spite of them. What if we attempted to love others in the same way that God loves us? 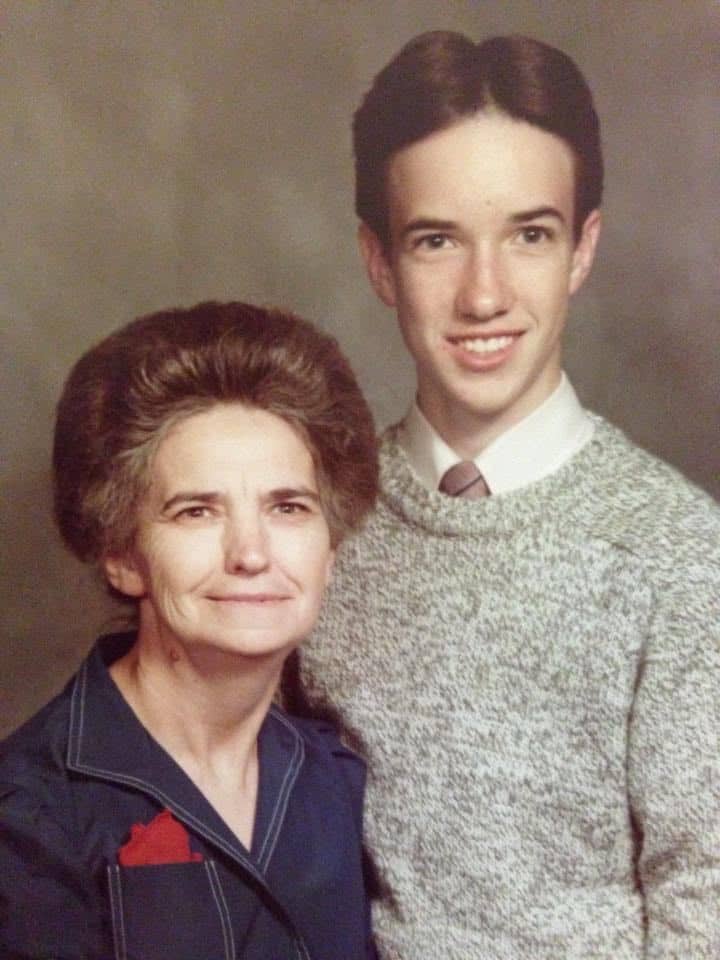 I’m not suggesting that we should live in a world free of expectation, but rather we should condition our expectations with unconditional love. Both for ourselves and others. Because expectations without love will always result in crushing disappointment and failure. Whereas if bathed in unconditional love, when others disappoint and fail us, and us them, and when we fail ourselves, it won’t be the end of the world, but perhaps the start of a better one.

All of this may seem a bit too Pollyannaish, but if this isn’t an accurate description of my faith in Christ and how it should be lived out in relation to others, then I’m doomed. Maybe you are better than I am? But I know me. I know the lust, hate, pride, and miscellaneous idolatries that occupy my heart, mind, and actions. I know the duplicity with which I live my life. I am intimately acquainted with all my failures. In so many respects, I know that what I put on display for the world to see is lightyears apart from who I actually am. I try hard, but I fail. If you’re being honest you do too. Do you understand now that a Christ who loves us not because of what we have done, but because of what He has done for us is necessary? In my estimation, this is either true, or the worst imaginable scenario is true. A scenario where we are all fending for ourselves and all doing irreparable harm to one another in the process. This good news of Jesus is the only thing that I can hold that brings me any hope in the treachery of this present world.

Most likely my mom will hold to her opinion that I display the best attributes of King David, while I know I’m more likely to live out his worst depravities. But thankfully there is a better David who has come and is coming again. His name is Jesus. And when Jesus does return, He will make all things right in that moment. And I will be transformed into the person my mother thinks I am.