He noticed a singer’s shoes. Now this Christian is publishing a book about class and congregations 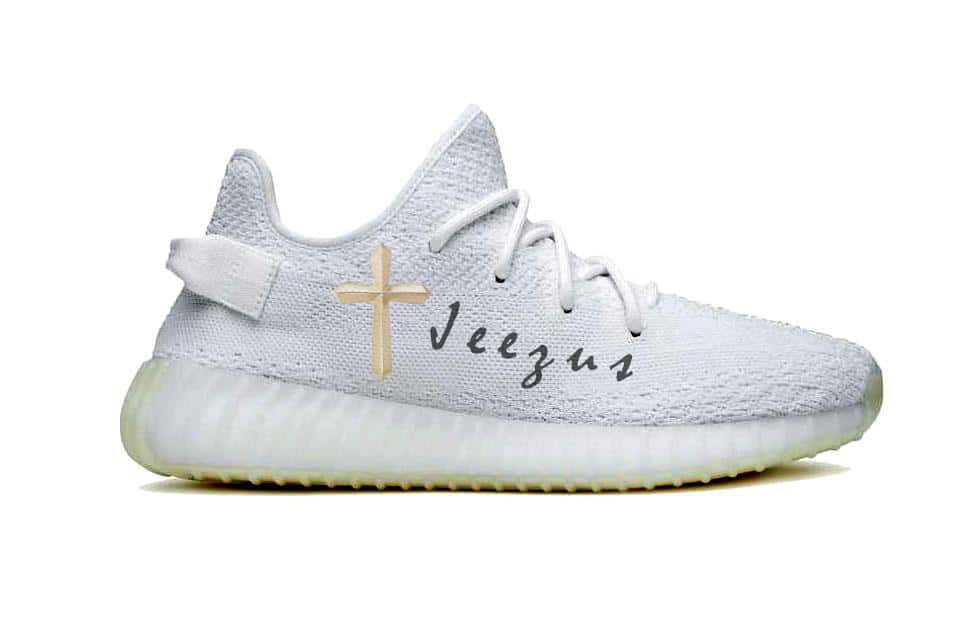 What can you learn about a church from the pastor’s sneakers?

That’s a question Ben Kirby began to ask himself in 2019 after he noticed one of the singers in a prominent church band was wearing Yeezy sneakers in a video on YouTube. Kirby posted a message to Instagram about it: “Hey Elevation Worship, how much you paying your musicians that they can afford $800 kicks? Let me get on the payroll!”

After noticing other top Evangelical leaders also seemed to be bedecked in the best popular fashion could offer, Kirby started the Instagram account @PreachersNSneakers. The account apparently struck a chord with lots of people and had 100,000 followers within a month.

The Washington Post interviewed Kirby about his digital documentation:

“At the beginning, it was easy for me to make jokes about it,” he said. “Some of the outfits are absurd, so it’s easy to laugh at some of the designer pieces. The price tags are outlandish.”

But, Kirby said, the longer he ran the account, the more troubled he became about pastors and their bling.

“I began asking, how much is too much?” Kirby said. “Is it okay to get rich off of preaching about Jesus? Is it okay to be making twice as much as the median income of your congregation?”

Kirby has recently published a new book, “Preachersnsneakers: Authenticity in an Age of For-Profit Faith and (Wannabe) Celebrities”, which is available for pre-order. The book takes on several topics related to class and congregation, including:

1. Should pastors grow wealthy off of religion, and why do we get so angry when they do?

2. Is it okay to stoke envy among others with curated “lifestyle” images on social media?

3. Do we really believe that divine blessings are monetary, or is that just religious wallpaper to hide our own greed?

4. Is there space in Christendom for celebrities like Kanye and Bieber to exist without distorting the good news?

5. What about this: Is it wrong for someone like this author to call out faith leaders online and leverage “cancel culture” to affect change?