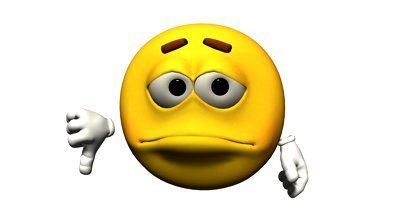 People don’t say lies for no reason at all. Further, they say them because they work. For those of us who have kept an eye on Louisiana College over the last few years, we are surprised that people still believe the lies that have been told. But, we have to realize that people are wired to believe what people say, especially what those in respectable positions like Christian College presidents say it.

I was reminded of this when a friend of mine who lives out of Louisiana contacted me today. He had run into a person from Louisiana at church. This person was a graduate of Louisiana College. He was an older man in his 50s. My friend asked him, “So how is LC going in your opinion?” The Louisiana Man answered, “It’s going well overall. I know they’ve had some struggles. But, I support the President because he’s doing the right thing by going after those Calvinists.”

There clearly are those out there who have yet to realize that they have been lied to by Aguillard. Just as importantly though, they don’t realize that the misdirection about Calvinism is hiding the glaring ethical failures of both Aguillard and Hankins. There is a place for theological disagreement. But, despite not being a Calvinist myself I realize that Calvinism falls easily within the pale of Christian orthodoxy. What does not fall within Christian orthodoxy, or more correctly orthopraxy, is lying, misappropriating funds, covering up sexual misconduct, paying off blackmail, or any number of things that LC has been linked to recently.

The disappointing truth is that the lies about a Calvinist coup at LC are being believed by some as are the lies about President Aguillard’s exoneration.