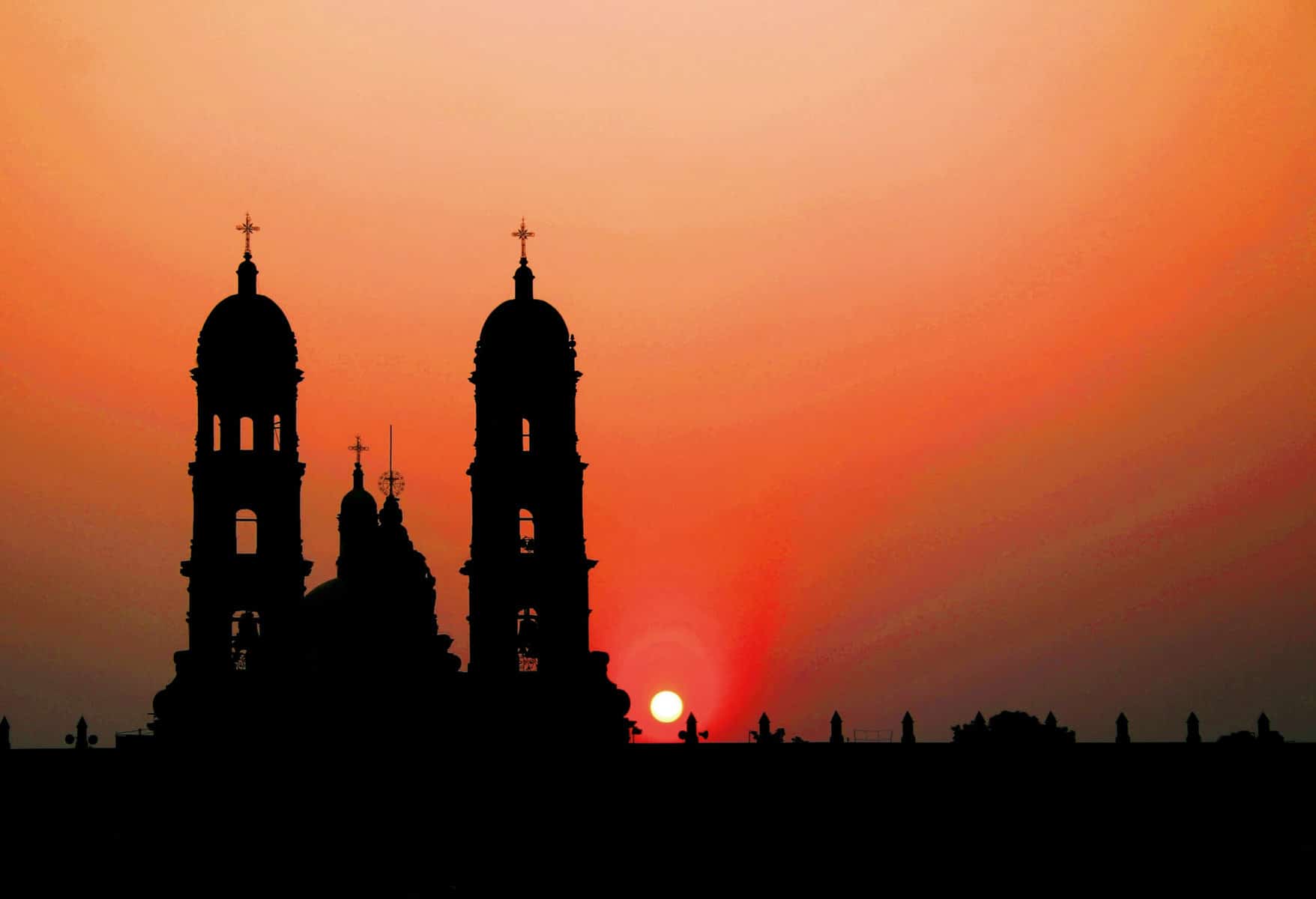 After a two-year hiatus, the Pilgrimage of the Virgin of Zapopan in the state of Jalisco, Mexico attracted 2.4 million people in 2022.

That’s the largest number of devotees ever pulled to the pilgrimage. The governor of Jalisco, Enrique Alfaro, confirmed the record-breaking figure on Twitter.

The image was given the honorary title, “General of the Trigarante Army”, on Sept. 15, 1821.  Mexico obtained its independence from Spain in less than a week.

The army, led by Gen. Agustín de Iturbide, was called “Trigarante” because it was fighting for three guarantees: the Catholic religion, independence from Spain, and the unity of the insurgent forces.

The colors of the tri-guarantee flag — white, green, and red — represented these three guarantees and remain on the Mexican flag to this day.

At the culmination of the pilgrimage Oct. 12 with a Mass at the Basilica of Zapopan, the archbishop of Guadalajara, Cardinal Francisco Robles Ortega, encouraged Mexicans to overcome “many divisions” because “we are brothers, sons of the one father, God.”