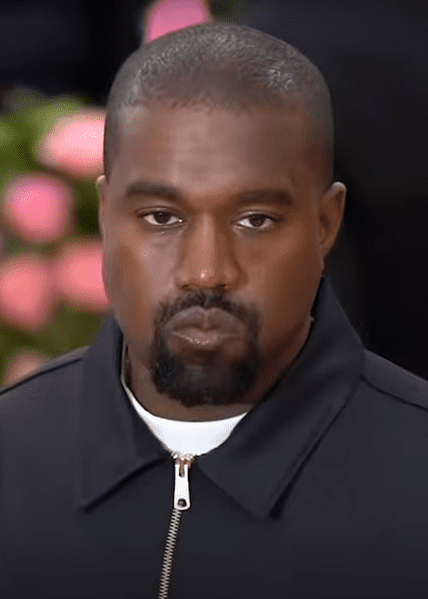 Rapper Kanye West, who publicly declared himself to be a born-again Christian in 2019, recently admitted to a “pornography addiction” in a flurry of public Instagram messages.

Tré Goins-Phillips of Faithwire writes that West accused Hollywood of being “a giant brothel” and attacked Kris Jenner in the original posts, which have since been deleted. West has had a well-publicized feud with Jenner since 2019.

The rapper also attacked his ex-wife Kim Kardashian and Instagram for “promoting” pornography in several similar online posts. West also expressed an interest in having his children attend a religious school away from Los Angeles.

“Pornography destroyed my family[.] I deal with the addiction[.] Instagram promotes it[.] Not gonna let it happen to Northy and Chicago[.]”

In a separate post, the rapper reportedly shared screenshots of text conversations, presumably with ex-wife Kim Kardashian, in which he seemingly expressed his desire for their children to attend Donda Academy, which he founded, rather than the private Los Angeles school in which they are enrolled.

West was also purportedly given a message from Jenner, whom he has been publicly attacking since 2019. She allegedly told her former son-in-law, “I’m almost 67 years old and I don’t always feel great and this stresses me to no end.”

“Y’all don’t have so so [sic] over my black children and where they go to school,” West replied, adding, “They will not do [P]layboy and sex tapes.”

He later wrote, “It’s not up to Calabasas or Hulu where my kids go to school. I’m not the crazy one. I won’t stop until I have a say so on my kids no matter what it legally takes.”