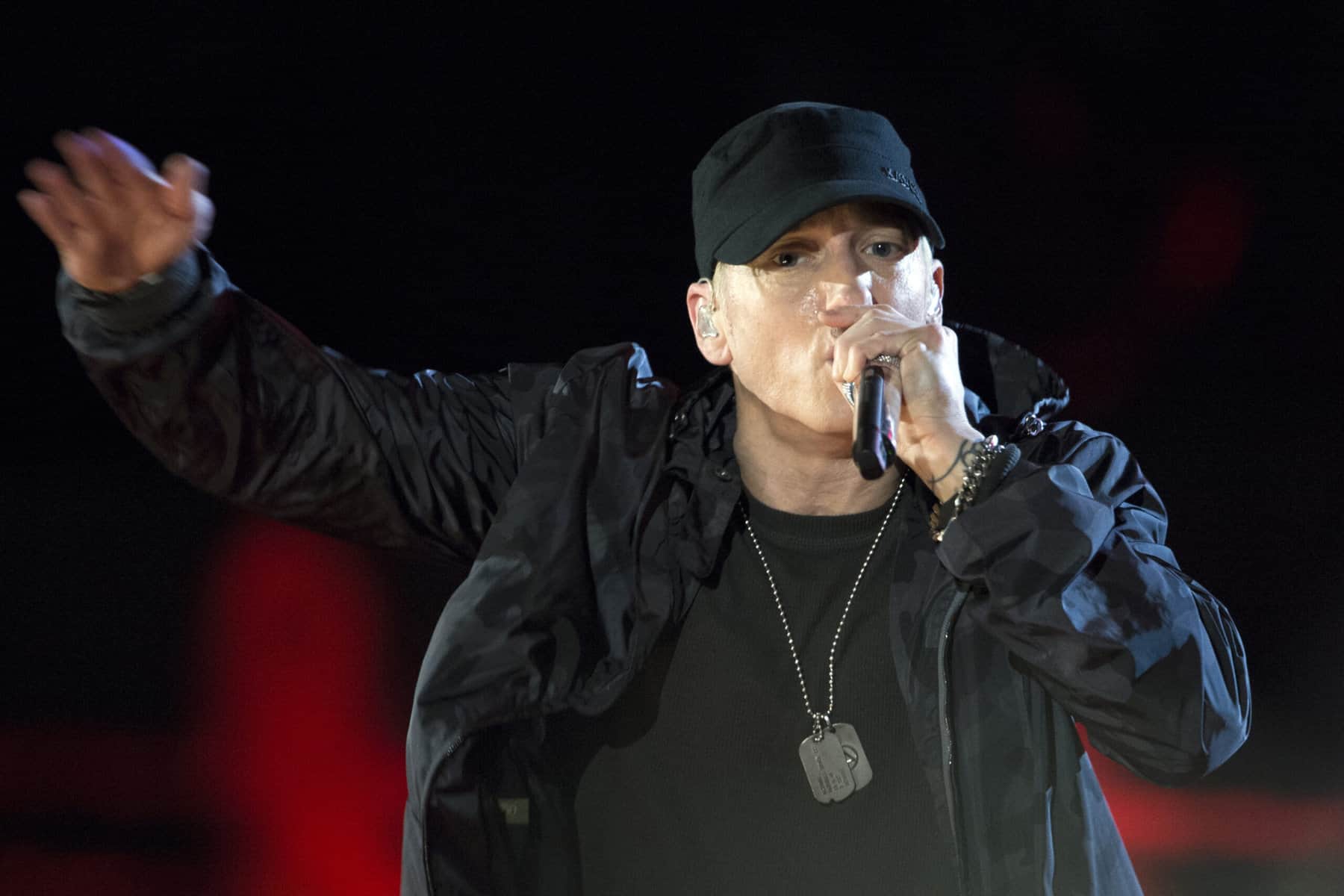 Known as one of the most outstanding rappers of all time, American artist Eminem has turned to extolling Jesus in his new song, ‘Use This Gospel.’ The song also mentions scriptures and warns against Satan.

Many listeners were surprised by the lyrics, which have generated discussions on social media regarding Eminem’s faith.

The single is part of D.J. Khaled’s latest album, God Did, and was made in collaboration with Ye (Kanye West). The original track was part of Ye’s album Jesus Is King, which was released in 2019. In the song, Eminem talks about his connection with God and calls for Jesus to rescue him from the “depths of despair.”

Award-winning artist Eminem has praised Jesus in his new song, sparking a social media discussion about his personal faith.

The new song ‘Use This Gospel’ hears him praising Jesus, touting scripture and denouncing satan.

The single – in collaboration with Christian rapper Ye (Kanye West) – is a new track on D.J. Khaled’s new album ‘God Did.’

The original song was included on Ye’s 2019 album ‘Jesus Is King.’

Eminem raps about his relationship with God, saying: “I’m holding on but I don’t know if I can take it much longer; today’s the day that I put all of my trust and faith in you, Father.”

He also says: “So my saviour, I call on; to rescue me from these depths of despair; so these demons better step like a stair; because He is my shepherd; I’m armed with Jesus, my weapon is prayer.”

Many were suprised to hear Eminem talking about having a Christian faith.

Hip-Hop artist Derek Minor tweeted “Kanye and Eminem making Christian raps on a DJ Khaled album is not something I would have ever seen coming but I’m here for it. It’s a blessing to see positivity. Especially in these times.”