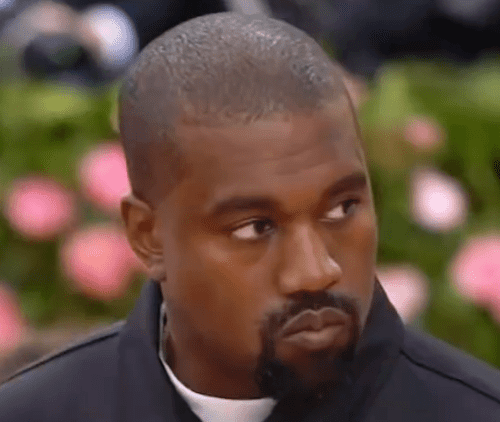 A private Christian school named Donda Academy has been opened by rapper Ye (formerly known as Kanye West) in collaboration with artist Malik Yusef. Located in California’s Simi Valley, the Christian-based institution aims to provide preparatory schooling to pupils. The school’s website declares that their goal is to incorporate “an ethic of integrity and care” in order to “prepare students to become the next generation of leaders.” Students will be offered education in science, math and language arts as well as “enrichment courses” such as languages from across the world, choir, film and visual art. It has been reported that parents are required to sign the school’s non-disclosure agreement for enrolling their children.

According to the school’s website, the mission is to “prepare students to become the next generation of leaders” by way of “an ethic of integrity and care.”

The school is based in Simi Valley, California, and is a tuition-based, Christianity-rooted preparatory school.

Two anonymous sources told Rolling Stone that families who wish to enroll in Donda Academy must sign a non-disclosure agreement.

West, who legally changed his name to Ye, collaborated with producer Malik Yusef for the initiative.

“I want to be emphatic that there’s never been a time that Kanye West did not want to do this,” Yusef told the music magazine. “I think people don’t understand the gravity of that.”

He continued: “This man always wanted to create a school in his mama’s name… Look at what we’re doing with the choir and the fashion in school – I don’t think there’s a venture capitalist or anybody that’s had a vision this clear on what education can look like for you.”

There is currently no further information about the structure or educational format of Donda Academy.

This news comes after the “Follow God” rapper’s company Yeezy announced this week that it will be terminating its contract with Gap Inc.