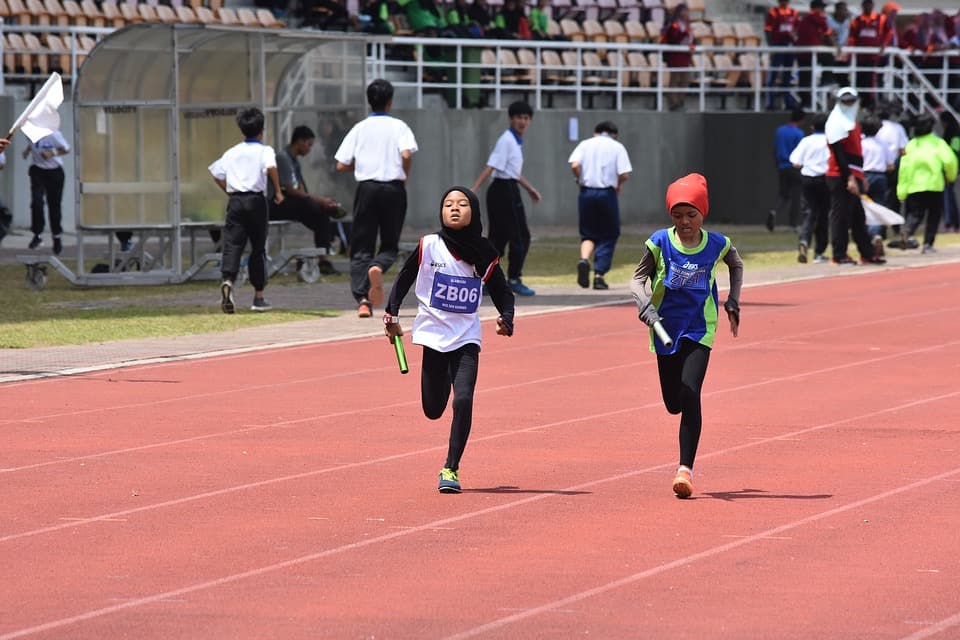 Noor Abukaram was a high school cross country runner in a suburb of Toledo, Ohio, who — during her running career — has been reprimanded, and sometimes disqualified, for wearing her hijab during competition. Prior policy required that athletes submit a waiver to receive permission to wear head coverings and caps during competition, but that policy was inconsistently upheld throughout the state.

On Monday, Gov. Mike DeWine signed a bill into law that states that religious apparel cannot be restricted unless it causes “legitimate danger” to fellow competitors.

Schools and school sports regulators could no longer require advance waivers or otherwise restrict participants’ religious apparel unless it causes a “legitimate danger” for fellow competitors, under a bill signed into law Monday by Gov. Mike DeWine.

The measure was inspired by an Ohio teen disqualified from a cross-country race because she was wearing a hijab without a required waiver.

Bill sponsor Sen. Theresa Gavarone, a Bowling Green Republican, researched the legislation after learning of the experience of Noor Abukaram, a runner at Sylvania Northview in suburban Toledo who was disqualified over her hijab in 2019.