The Apologetic of Love 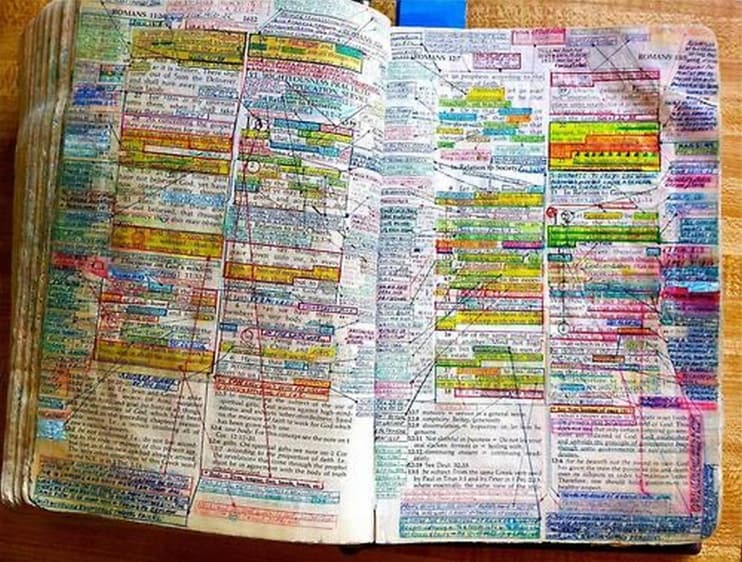 When I was younger, I really loved apologetics. There is something compelling about knowing the answers. I liked the surety that it helped give me to know that I had a reasoned faith, a faith that was right and true.

I don’t think I was that annoying guy who always had to pick a theological fight to prove that I knew the answers. But, I could have been. I know one occasion where some accuse me of being “that guy” in an extended email conversation. I went back a few years ago and reread those emails and don’t think I was, but I certainly did not always embody the tone I should have.

As I have grown older, I’ve become less and less comfortable with the surety that I once relished. Don’t get me wrong. I still have strong opinions. I wouldn’t write the essays I do on Faith on View if I didn’t. But, I have also grown to realize that there is much more to the world and to my faith than I can ever fully wrap my mind around. I’ve grown to believe in the importance, even the necessity, of mystery. A God who is not, at least in part, a mystery to us, is not a God worth worshiping.

This has, of course, made it much more difficult to know the answers. How can we know all the answers in this immeasurably complex world or about a God who is infinitely more complex than this unfathomable universe He created?

I know for some, not knowing the answers is scary. It certainly is in some ways. But, it can also be freeing.

I started teaching college in 2007 and am now at my third evangelical institution. One thing that I’ve seen at school, but sometimes even more in the churches I attended with students, is smugness. I saw this even before I started teaching with the summer interns at my church in NYC. Many of them, not all, were rather smug.

Part of me doesn’t blame these students of theology and ministry. They have the heart to know God and they work hard to understand him as well as they can. That is rewarding and confidence-building. It also leads to pride.

But, let’s not pretend this is just a problem with the neophyte theologians. I’ve seen plenty of pastors, theologians, and apologists who have the same attitude. It is really off-putting.

Apologetics… A.K.A. letting you know how right I am

This off-putting attitude is what got me thinking somewhat negatively about apologetics a few years ago. I don’t know if apologetics has always been this way. Still, I’ve felt over the last few years that apologetics has become less about swaying hearts than belittling minds. I know this isn’t true for all apologists but I’ve seen plenty who may have the right answers but clearly have the wrong hearts.

When apologetics becomes about making sure you have the right answer to everything without worrying about having the right heart, it is a problem. I’ve seen and heard apologists who take delight in showing their intellectual prowess while belittling their “opponents.” The problem is that a humiliated mind never changes. A humiliated mind is not open to the risk of change because it is too busy protecting itself from harm.

People don’t care how much you know

During my 20s and 30s, I spent a lot of time working in sales. One thing that they drilled into us early on was, “People don’t care how much you know until they know how much you care.” This axiom is even more true when it comes to the weighty matters of faith.

We put so much pressure on ourselves to have the answers. Sometimes, however, the most compelling thing a person of faith can say is, “I don’t know.” People are often more interested in walking toward Truth with someone who doesn’t know everything but is trustworthy than they are with that “arrogant little theologian” who always knows. Plus, it is more honest…we don’t always know. We often don’t know.

One of the greatest problems people have

One night after a late night of work, my sales manager, a few co-workers, and I were walking out to our cars. Two people started arguing about something that didn’t matter, I don’t remember what it was but I think it had something to do with car tires or rims. My manager said, “One of the greatest problems that people have is the need to be right.” That has stuck with me over the years and I’ve often talked about this profound insight with my children.

We all want to be right. But, the NEED to be right, comes out of our insecurity and our pride- two destructive sides of the same coin. I see this in my children and in myself. We too often argue about things that just don’t matter, things that not only won’t change the world they won’t change anything.

I see this also in apologetics and discussions of faith. We argue about things, anything. We have to be right. Sometimes the subjects are important. Sometimes they aren’t. But, they almost always miss the point.

An Apologetic of Love

I have never seen a person argued into faith. I have seen people loved into faith. Christ said that we will be known by our love. When was the last time that an apologist having a debate with some skeptic was known by their love? Maybe it has happened, but I haven’t seen it. I don’t mean to say that apologetics has no place. It does. I believe, though, that an apologetic of logic is secondary to an apologetic of Love.

In sales, it is often said that buying decisions are emotional but people use logic to justify them. I think there is a corollary in decisions of faith. I believe very few decisions of faith are purely logical. God, typically through others, touches us with his love. He draws our hearts to him. The connection is emotional and spiritual. We desire to take the “leap” of faith. We also desire not to be foolish. We want to know that while a leap may be required it is a reasonable leap. We will never be able to logic ourselves to God. But reason can help assure us that the leap we desire to take, into arms of Love,  is reasonable.

Maybe sometimes rather than striving so hard to be right, we need to simply say, “I don’t know… but Love.”

This essay is from our Anastasis Series where we resurrect articles from the past that are either still relevant today. This piece was first published on September 2, 2019, and has been lightly edited and updated.