What to watch for during the presidential debates 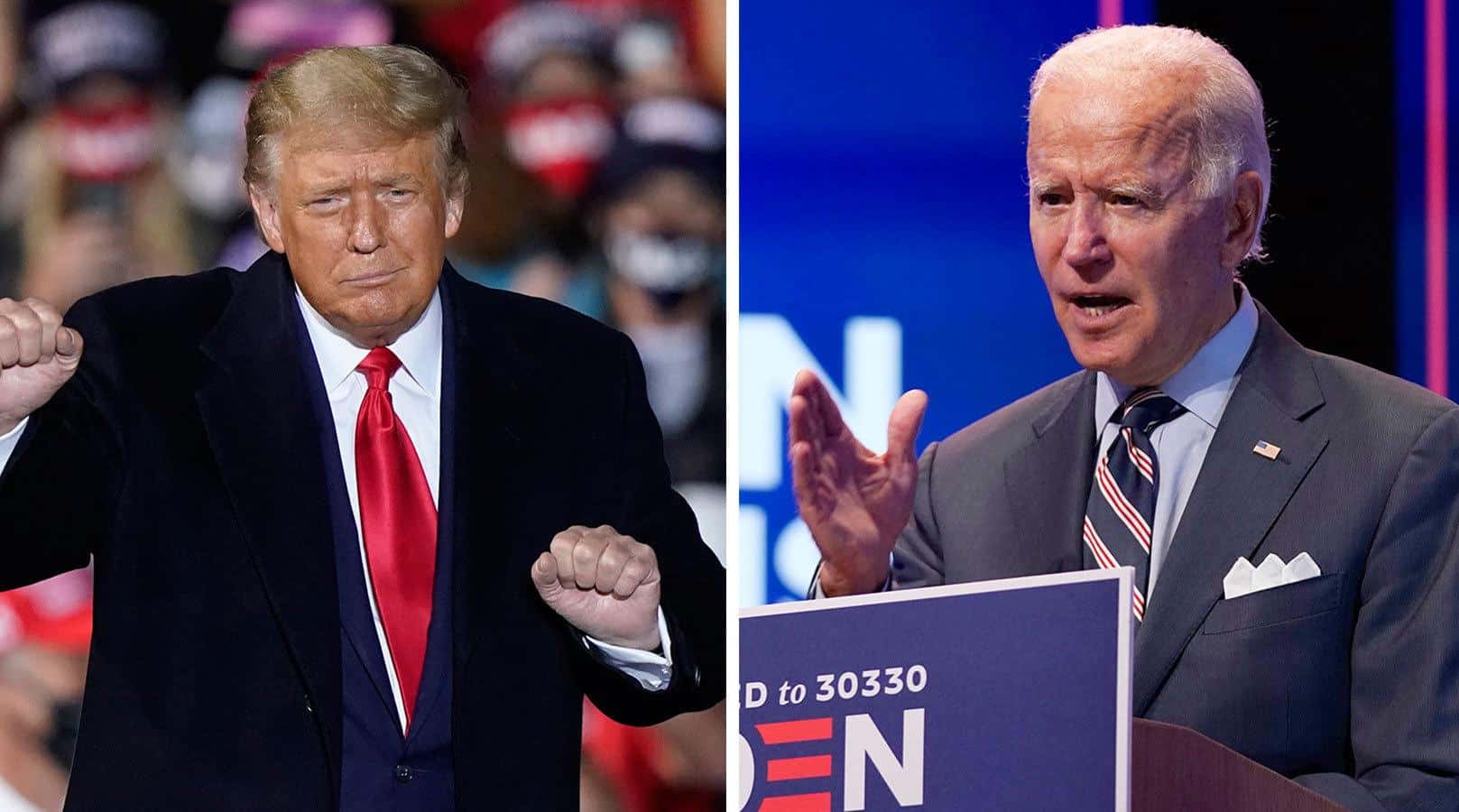 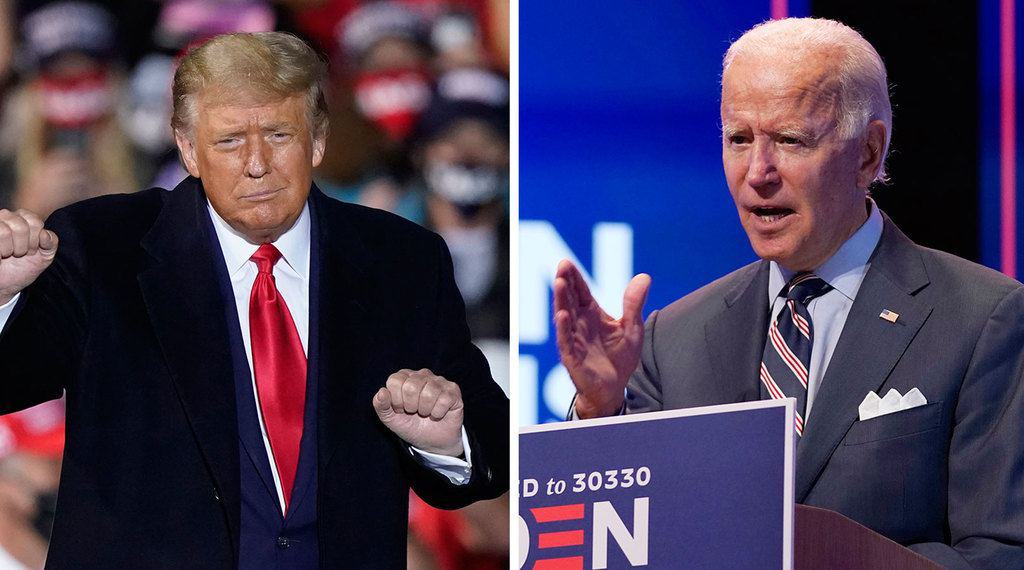 Those who enjoy pancakes for breakfast will quickly understand that arguments, like pancakes, are never so thin as to not have another side. The wise man of Proverbs understood this when he wrote in Proverbs 18:17, “The one who states his case first seems right, until another comes and examines him.”

This wisdom is important to remember but now especially as we find ourselves in Presidential candidate debate season, the time every four years when the major candidates for President of the United States stand face to face and spar with one another over the philosophies they believe should guide the direction the country.

As consumers of these debates—and of all of the philosophical, moral and cultural arguments that surround us every day—it is important to engage our minds as well as our hearts when evaluating the rhetoric coming from both sides.

With this in mind, history has not left us without some guidance. Aristotle pointed out that there are three factors that contribute to persuasion, Ethos, Pathos, and Logos.

Ethos is the goodwill generated by the speaker, pathos refers to the emotions elicited by the speaker, and logos or the logic employed by the speaker in the art of persuasion. It is evident that President Trump has a serious deficit when it comes to ethos. And although we are not selecting a pastor, but a president, it is important to remember that character should still count for something.

The debates can prove helpful in this matter.  The debates squeeze the candidates, reveling true thoughts and intentions. What is in the well comes up in the bucket, or as Jesus put it “Out of the abundance of the heart the mouth speaks.”

When examining speech in general and political speech specifically, sensitivity and complexity are important factors in determining the contents of the “rhetorical bucket.” Rhetorical sensitivity may give us insight into the direction each candidate intends to take the nation.

Rhetorical sensitivity is the idea that the most appropriate words will be employed without the intentional use of offensive words or symbols. Sometimes this is ridiculed in our society as political correctness, but perhaps it is better understood as an attempt at being persuasive without causing undue discomfort to those listening.

During the debates, it is often easy to discern the candidates’ true feelings based on their verbal and nonverbal interactions with one another and the audience. Consider how the words and body language of the candidates make you feel and what thoughts they inspire as you listen to them.

If a given candidate is being intentional they purposely employ words that evoke feelings and thoughts. If they are not being intentional, this can also be instructive, giving the audience a glimpse of their authentic disposition towards the people, groups, issues, and ideas shaping the election.

Another important characteristic to watch for during the debates is that of cognitive complexity, which gives us insight as to the candidates’ constructs for interpreting information and events. Cognitively complex individuals are better equipped to synthesize more information and to think in more abstract and organized terms than those who are cognitively simple.

As you listen to the candidates, consider the answers that are given: are they simple or complex? Also, remember that sometimes the best answer is a simple answer, and that complexity may serve as a disguise of the non-answer.

However, in most instances, the answers to complex questions that challenge our society are not simple, but require sound analysis from our leaders who are willing to engage in the hard work of identifying and correcting systemic problems. The political season yields itself to simplicity, but governing requires navigating complexity.

Words will be the currency of ideas in these debates. And President Trump is known to trade excessively and spend wildly. For the critical consumer of political debates, it important to spot the counterfeits and to discern who will be the best investment or the most dangerous gamble for America’s future. And in Trump’s case past performance isn’t indicative of future success, but rather, continued dismal failure. Rhetorically and otherwise.