Louisiana College: The $10 Million Donor is… 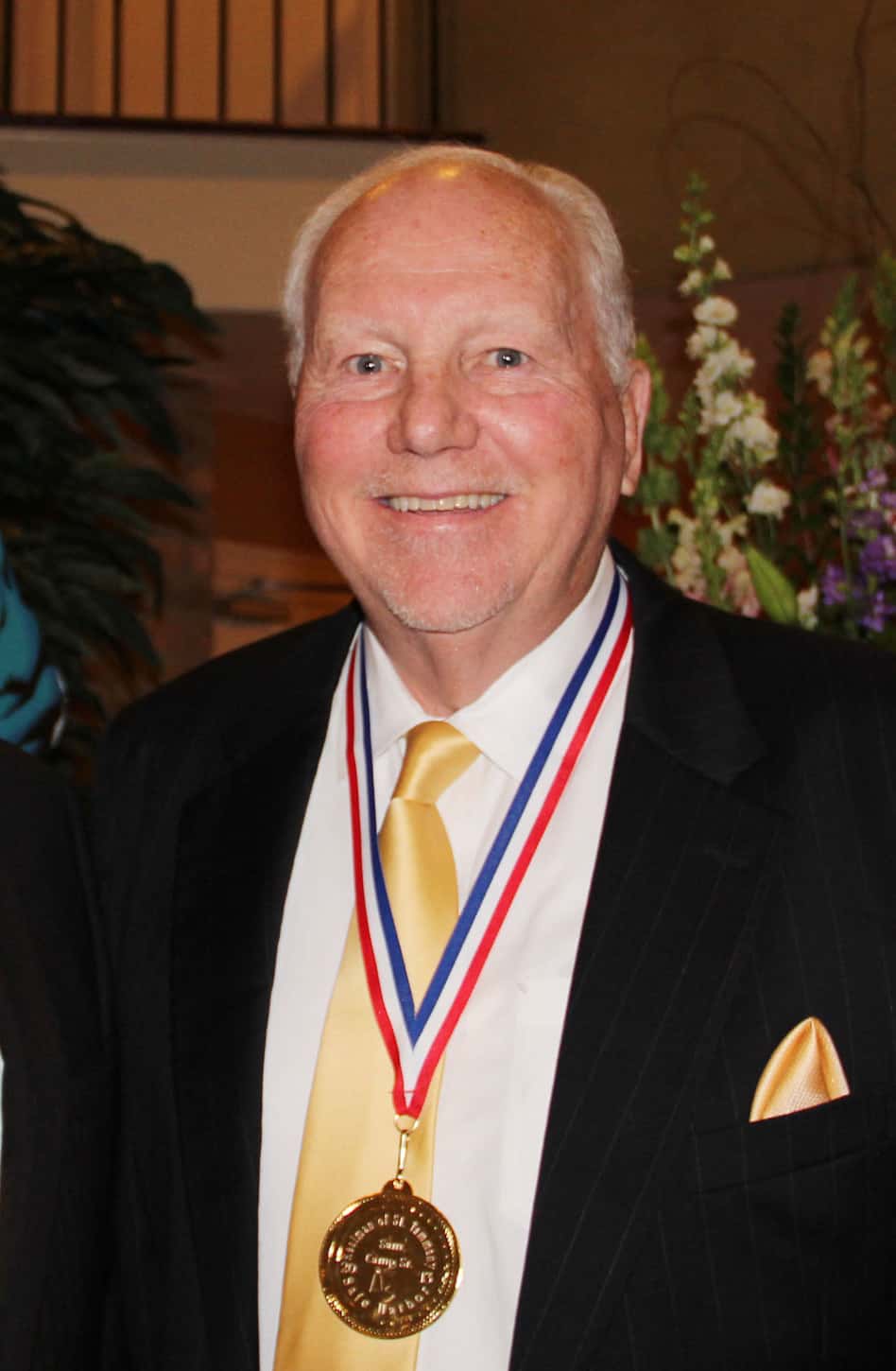 On Tuesday, the Louisiana College Board of Trustees voted 16-13 to exonerate President Aguillard of all charges which had been leveled against him. The following day Aguillard held a press conference where he announced that LC had received an anonymous $10 million donation. This donation has created a lot of questions since part of the fervor over Aguillard recently has been his alienation of the Cason Family through the misappropriation of $60,000. Aguillard’s actions cost the College the support of a family which had pledged up to $60 million in support and had already provided $5 million.

Very little information has been released about the donation at this point. Essentially all that has been said is that the money was provided by an anonymous Baptist couple because of their faith in the leadership of President Aguillard and that there are no restrictions on the donation. Sources, however, reveal that, to date, no money has actually been given to the college. There is a $10 million pledge where the donor pledges $2 million a year for the next five years. Sources further identify the donor as

Sam Camp a member of the Louisiana College Board of Trustees was recently among the board members to vote to ignore the independent outside investigation into Aguillard’s behavior in favor of the board’s investigations led by Chenier and involving LBC Executive Director of the LBC.

What does this all mean? I am not sure. Clearly, Camp must believe in Aguillard’s leadership to trust so much of his own money to Aguillard’s control.