There is no “Other” in a biblical ethic 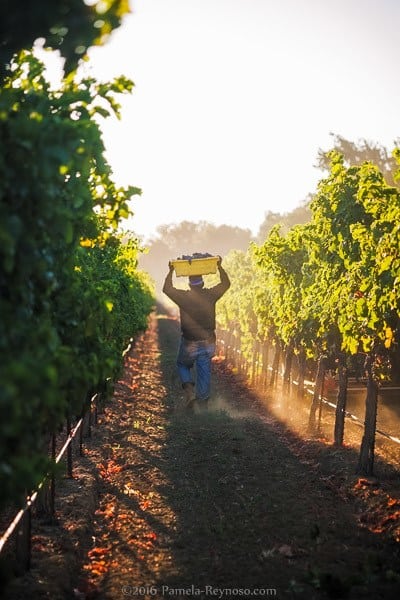 I first wrote this as a long rambling Facebook status. After someone shared it, I decided that I should make it into a short post. I think with the elevated politicization of, well, everything, over the last few years this is something we really need to remember… something I really need to remember.
From a Facebook post…edited for my vanity’s sake.

I often see conservatives belittling those who disagree with them as evil or stupid. But, let’s not pretend that they are the only ones. I see liberals doing the same thing.

Today I saw a religious liberal condemn the intellectualism of a religious moderate as no better than anti-intellectualism. Conservatives often unfairly attack Obama and Hillary. But, lets not pretend that liberals didn’t do the same with Bush. There has always been a sense of us and them throughout history. Gentiles (Greeks) and Jews, Greeks and Barbarians, Democrats and Republicans.

In our world, we seem more and more only able to get along with those with whom we agree. With so much information out there, we are able to always find support for our views regardless of their connection to truth. I don’t see that changing.

I often think about how Christ said that it wasn’t a virtue to only love those who love us. Even the tax collectors (the first century Jewish villans) did that. The real virtue is loving those who disagree with us…even those who spitefully use us. So much of the Biblical ethic is about there not being the “other.” There is now no Jew or Greek in the New Testament; in the Old Testament, the laws about caring for and protecting the foreigner are striking. That is the Biblical ethic that I want to see brought to our nation today. Vanish the concept of the other or at the very least show them prodigal grace and limitless love.

This essay is from our Anastasis Series where we resurrect articles from the past that are either still relevant today. This piece was first published on January 30, 2016, and has been lightly edited and updated.