What can the Battle of Jericho teach us? 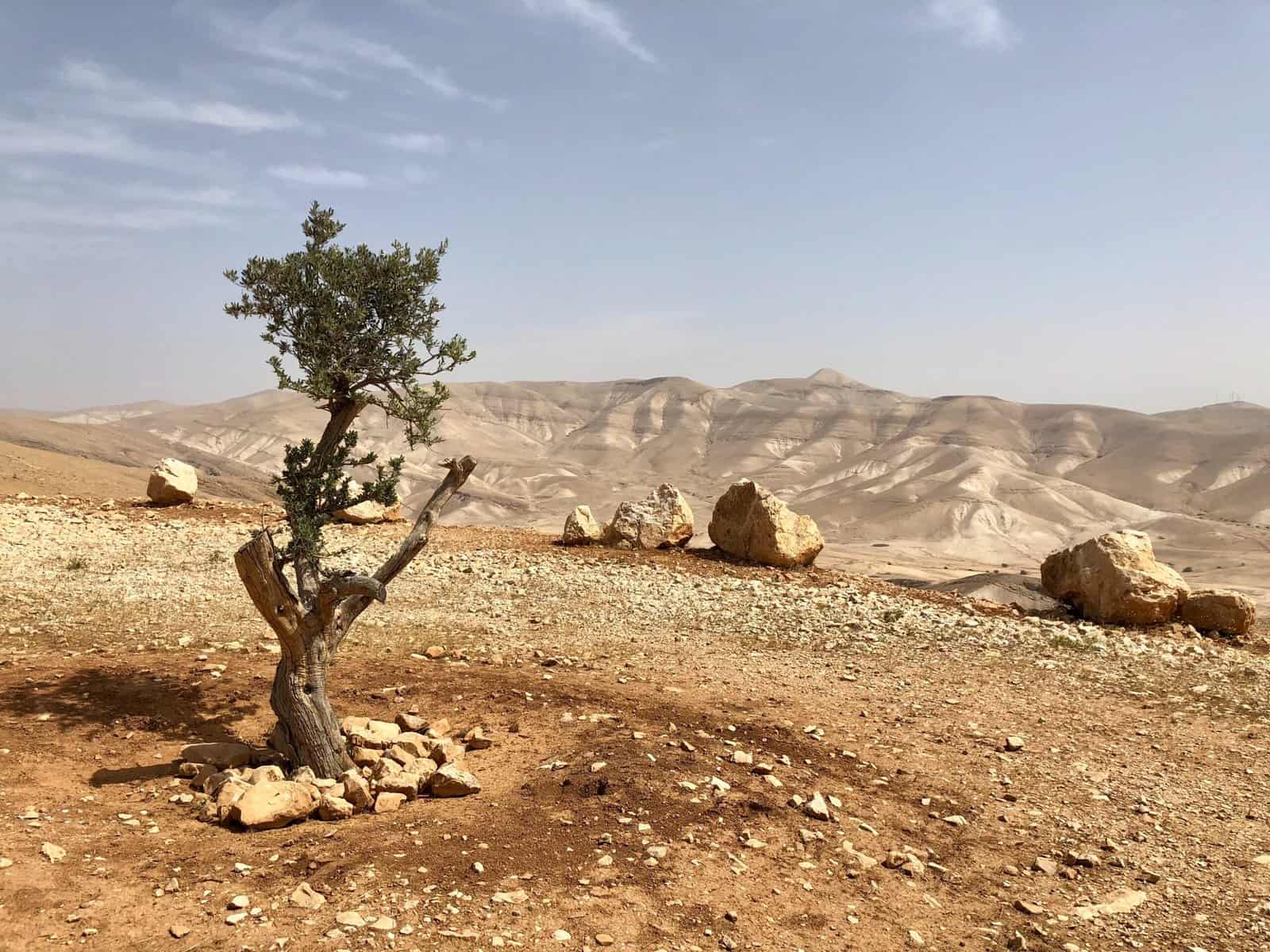 Recently, I had the opportunity to lead a Bible study with a group of college students on Indigenous Peoples Day. That day seemed to be an excellent day to study Joshua 6 – the taking of Jericho by the people called Israel – and we tackled it, spending some time reflecting on the ways that we encounter those whose beliefs differ from our own.

After 40 years of wandering through the desert to reach the land that God had promised them, the people called Israel must surely have been beyond disappointed to discover, upon their arrival, that the land was inhabited by other people. If they hadn’t suffered enough on the journey, there was yet another obstacle to settling in their new home.

The planned takeover of the land began with Joshua sending in his spies to learn more about the place and its people. But from the moment that Joshua’s spies came upon a woman named Rahab in Jericho, it was clear that the people of Jericho feared the people called Israel: The stories of the escape from Egypt and survival through the long journey had preceded them.

Rahab confessed her belief in the Israelites’ God. But it seemed that the fate of the rest of the people of Jericho was sealed: No one else was given the opportunity Rahab had to confess faith in the Israelites’ God. All who lived in Jericho perished at the hands of the people called Israel. Rahab, who hid out Joshua’s spies and openly confessed her faith, and all of her family, were apparently the only humans spared.

There was no path to understanding, no path to potential evangelism, and seemingly, no attempt to determine if, in the oft-repeated words of Rodney King, they all might get along.

Although the priests bearing the Ark of the Covenant passed along before the siege, I wonder if Joshua and his soldiers took a moment to recite the Ten Commandments contained therein – particularly the one that commanded the people not to murder.

All else that was left at the end of the siege were the riches that had been plundered from the city – the silver, gold, bronze and iron, all kept to be stored in “the treasury of the house of the Lord.”

Somehow, the riches ended up having more value than the humans who had accumulated them.

Was the only path to a new life in Jericho the elimination, the extinction of everyone and everything there?

On Indigenous Peoples Day, a group of students and I wondered if the only path for those who wanted to make a new home in the Americas was the elimination of all of the persons who already called these places home.

I often wonder if or how the text of Joshua 6 may have been (mis)appropriated throughout history to engender the same sense of human destruction – among colonizers, even among different ethnic groups that could and should be able to coexist peaceably together. I often wonder if that text may be (mis)used to defeat models for peaceable coexistence.

We learn, almost at the beginning of our scriptures, that humankind is made in the image and likeness of God – which should make all our lives precious in each other’s sight. But early, in the first book of our scriptures, a brother takes the life of another brother, out of jealousy. A father chooses to remove the mother of his firstborn son and that son from the family dwelling place and leave them in the wilderness with no provisions, ostensibly to die. Brothers choose to sell another brother into slavery; his sale would yield them more than killing him. The commandments about loving God and loving neighbors as we love ourselves too frequently get lost in the mayhem – along with any attempts to dialogue or to find a path to understanding.

And, too often, the only path forward seems to be the elimination of any voices other than our own.

Perhaps it is time for God’s people to consider a new narrative and new possibilities. What if the only path to the future isn’t really the elimination of “others” from the conversation? What if, rather than banning books and learning, we could remain in dialogue to try to understand one another? What if dialogue helps us realize that we truly do have more in common than we might initially perceive?

And, what if we’re better off working together?