Repenting of corporate sin rather than embracing Pathological Individualism 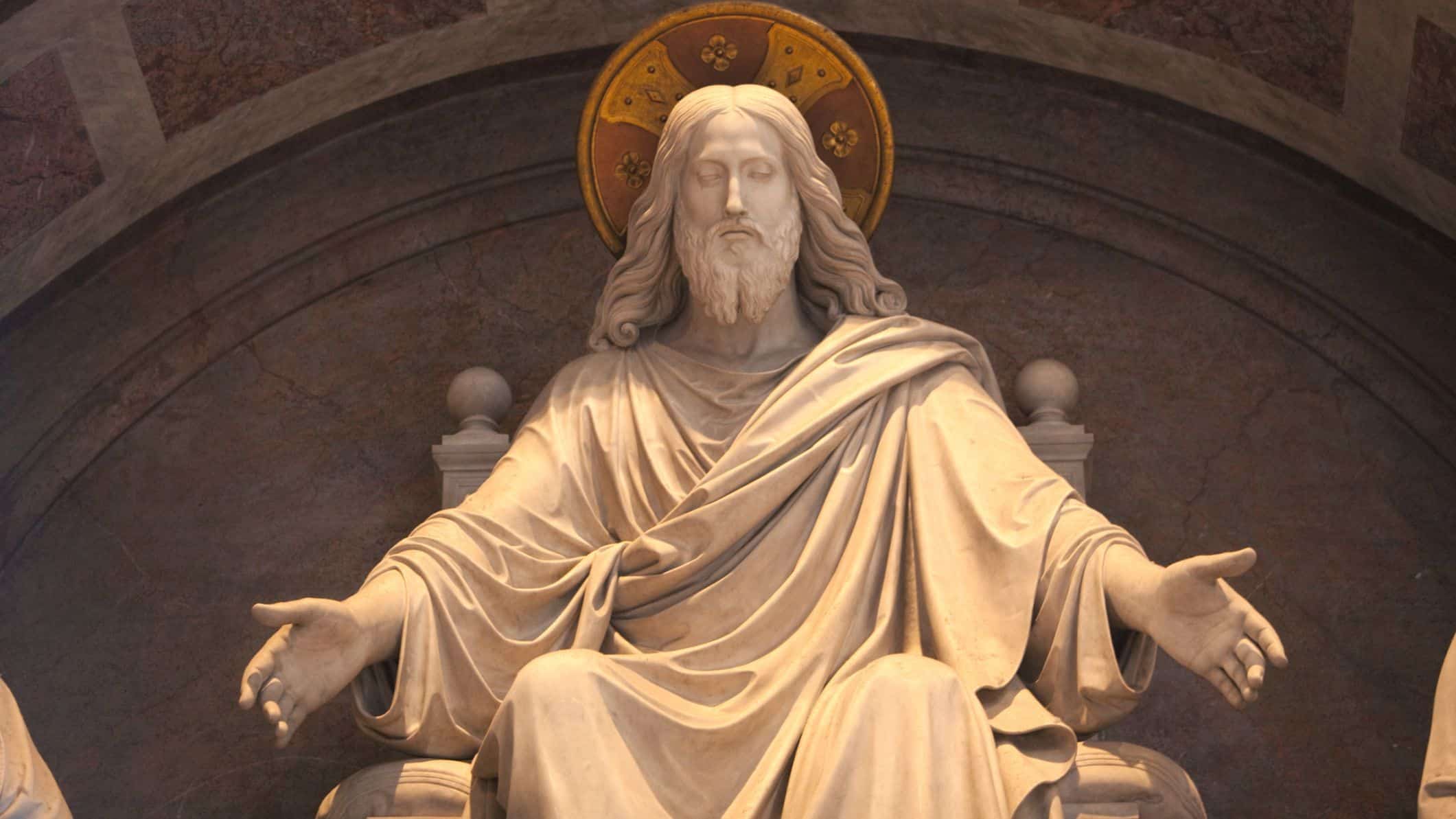 Last night, I read an article titled, “Why I stopped talking about racial reconciliation and started talking about white supremacy.” This article talks a bit about the pathological individualism of white theology. This is something I have thought a lot about over the last few years. We, in the United States, tend to interpret everything in scripture as individualized. I often get frustrated with Christians claiming promises to national Israel or even the disciples as personal promises to them. It creates a distorted theology. Certainly, the individual is important but so is the community. I think of how the Lord’s Prayer is centered in community, not individualism.
Give us this day our daily bread.
And forgive us our trespasses,
as we forgive those who trespass against us.
And lead us not into temptation;
but deliver us from evil.
I affirm the notion of individual repentance and salvation. But there are times when sin is corporate and needs to be repented of as a community.
2 Chronicles 7:14 is often taken out of context and treated as if it is a promise to America. It isn’t. But, it is a good example of the corporate nature and ramification of sin. “If my people, who are called by my name, will humble themselves and pray and seek my face and turn from their wicked ways, then I will hear from heaven, and I will forgive their sin and will heal their land.”
Israel was never good at this. Several times they were corporately judged, as in the exiles. Sodom is another example of corporate judgment.
But, there are also examples of corporate repentance. In Ezra chapter 9, Ezra repents not of his own sin but of the great sin of the nation as a whole. He is joined by many others in Ezra 10. Nineveh is another good example. They are saved from judgment because they repented corporately. They all repented from the greatest to the least. None of them claimed they had no need to repent. They understood their complicity in cultural sin.
The prayer of Ezra in chapter 9 verses 6 & 7 is particularly interesting:

“O my God, I am ashamed and blush to lift my face to you, my God, for our iniquities have risen higher than our heads, and our guilt has mounted up to the heavens. 7 From the days of our fathers to this day we have been in great guilt.”

But, these sins were not Erza’s personal sins. He was repenting for his people and his nation, despite his personal innocence.
Repeatedly, in conversations over the last few weeks, people have claimed they can’t repent for other people’s sins. They didn’t own slaves. They didn’t enforce Jim Crow laws. For these reasons they believe that it is ridiculous that they repent. But, Ezra did not find it ridiculous. He was broken by his people’s sin.
Also, scripture repeatedly speaks about the “sins of the father” being visited upon subsequent generations. This is a cycle that can be broken only by contrition and repentance, not by denial.
We suffer in our nation from an idolatrous, pathological individualism that does not understand its place in a community and a culture. An individualism that ignorantly denies responsibility for its place in its culture. We need to be more like Ezra and repent for what our people have done. We need to cry out to God as the innocent Christ did, “forgive US our trespasses… deliver US from evil.”