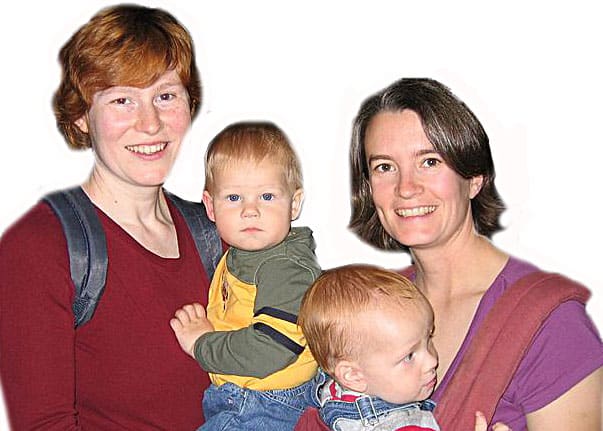 The largest Protestant foster and adoption agency in the U.S., Bethany Christian Services, will begin providing services to LGBTQ+ parents nationwide. The 77-year-old Michigan based evangelical agency has long had an informal policy of referring non-traditional parents to other agencies.

The decision comes amid a high-stakes cultural and legal battle that features questions about sexuality, religious freedom, parenthood, family structure and theology.

Adoption is a potent issue in both gay and conservative Christian communities. More than 20 percent of same-sex couples with children have an adopted child, compared to 3 percent of straight couples, according to a 2016 report from the Williams Institute at U.C.L.A. School of Law. Gay couples are also significantly likelier than straight couples to have a foster child.

Bethany’s new approach is something of a tightrope act: an attempt to establish a clear, consistent policy of inclusion that does not rattle its core constituencies, including the churches that are its primary venue for recruiting parents. The inclusivity resolution passed in January eliminated the 2007 position statement on marriage being between one man and one woman. But the new statement does not endorse same-sex relationships — in fact, it does not even mention them.

The policy, which was quietly approved by its 14-member national board on Jan. 21, instead states that “Christians of mutual good faith can reasonably disagree on various doctrinal issues, about which Bethany does not maintain an organizational position.”

In the coming months, Bethany will offer training to all employees, including those at branches that have not worked with gay families. “We’re opening the door to more families and more churches,” Ms. Jordan said. “We recognize there are people who will not be happy. We may lose some donors. But the message we’re trying to give is inviting people alongside of us. Serving children should not be controversial.”