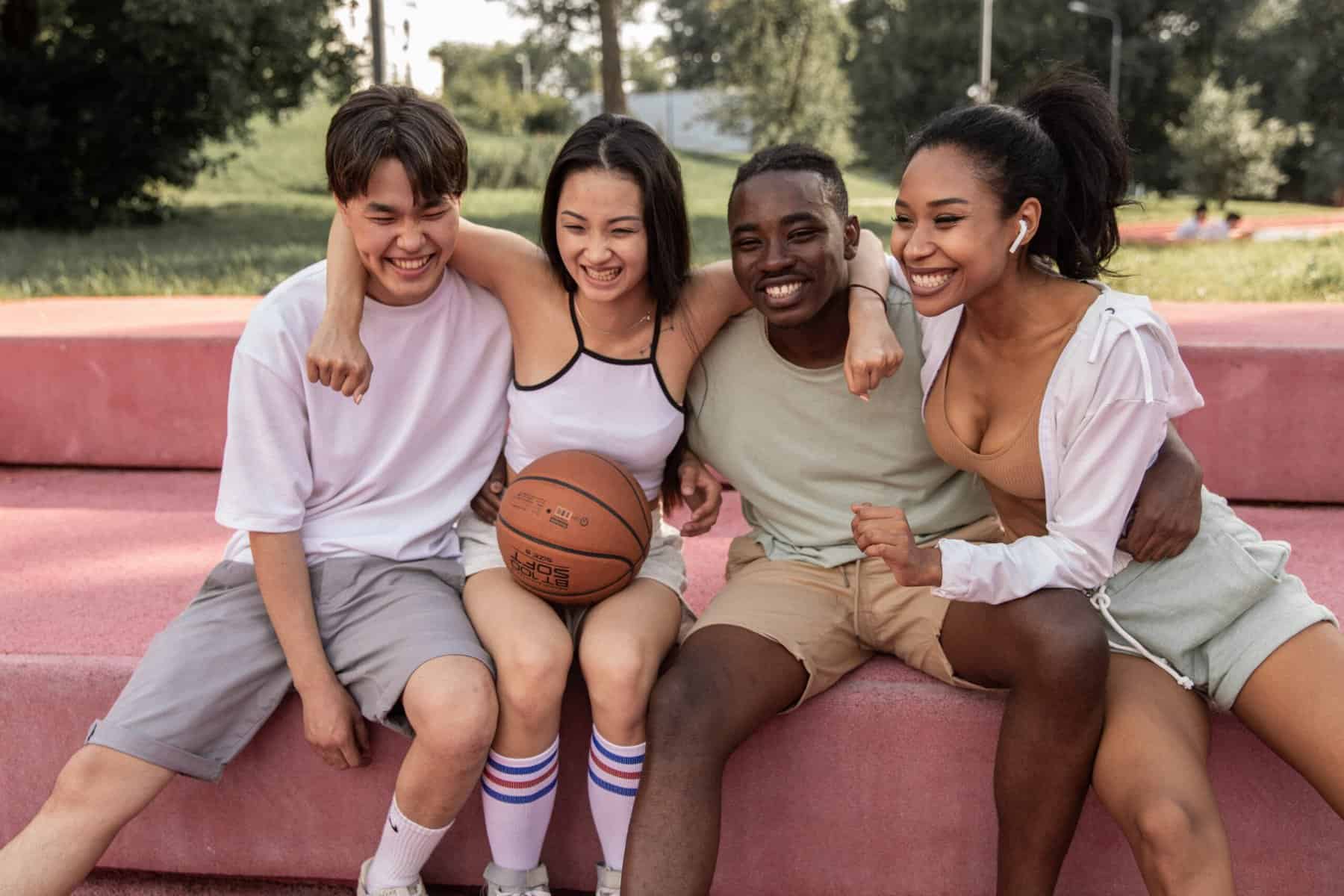 New polling from the Barna Group says that even though teenagers across the globe have a favorable opinion of Jesus, they don’t necessarily feel the same about his followers.

Barna Chief Executive Officer David Kinsman discussed the study — which included 25,000 teens across 26 countries —  during an Oct. 5 webinar. Children ages 13 to 17 were included in the project, which had the goal of gaining insight into teen perceptions of Christianity, “to help the global church engage with teens in meaningful ways,” Baptist Press reports. BP continues:

“Especially as we look at non-Christians, there would be greater sort of gaps here the church has to look at,” Kinnaman said. “So how do we represent Jesus authentically? How do we help close the gap?

“And remembering that we can’t be perfect, but I think it’s even important for us to help young people understand and modify their expectations, that you’re likely going to be disappointed with Christians. And why does that mean that you still need to put your trust in Jesus?”

The area where Christians fared nearly as well as Jesus was in perceptions of friendliness — 34 percent of those surveyed said they would describe Christians as friendly, while 36 percent said the same of Jesus.

“This study is intended to help us listen to teens today,” Kinnaman said in a press release. “The impression these voices offer is that this generation is open, inclusive and curious about different faiths and perspectives.

“Our data suggests that although this generation may not deeply engage with Jesus, they are open to Him, and when they do engage, they experience positive effects.”

Globally, nearly half of teens across all faith groups describe Jesus as loving (49 percent), believe He offers hope (46 percent) and believe He cares about people (43 percent). Jesus is perceived as trustworthy, generous and wise.

“The number one thing young people say they know about Jesus is that He was crucified,” the partners wrote of the study. “This suggests the Church globally has done a good job communicating that Jesus died for us.