Church provided meals to first responders in wake of bombing 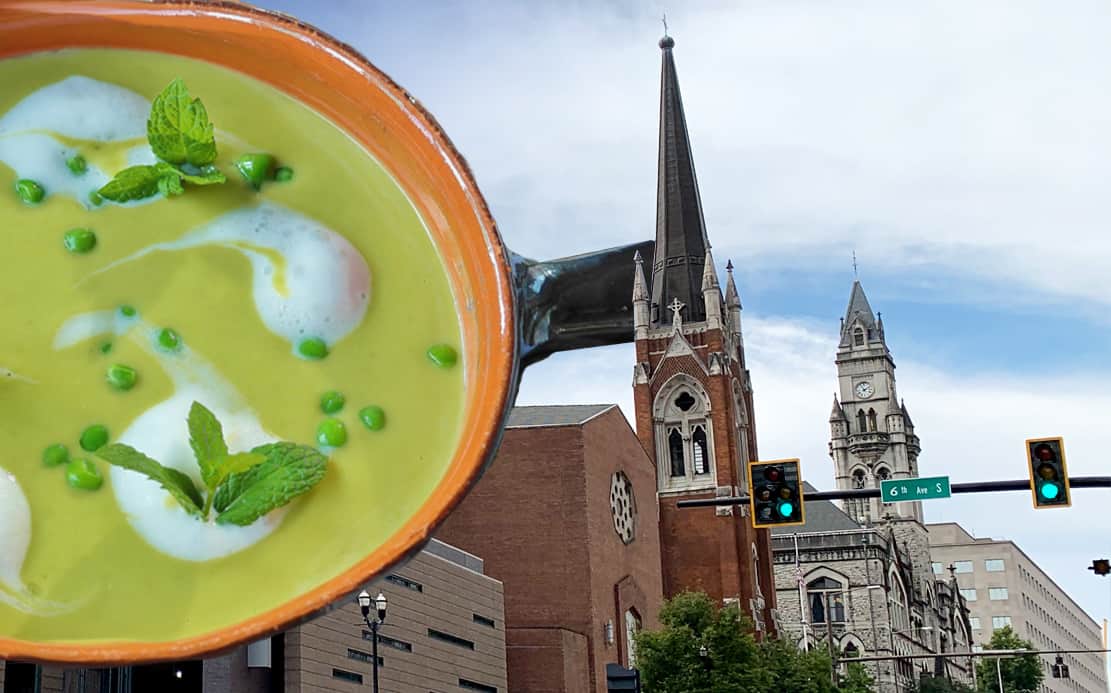 First Baptist Church in Nashville is located four blocks from the site of the Christmas Day bombing that damaged 40 buildings in the downtown area. The church partnered with the FBI National Citizen’s Academy Alumni Association so that volunteers could use its kitchen facilities to prepare food for agents associated with Nashville police, the Tennessee Bureau of Investigations, the FBI and the Bureau of Alcohol, Tobacco, Firearms and Explosives while they investigate. They made more than 3,000 meals over the course of two-and-a-half days.

Gary Morgan, Nashville First’s urban missions pastor, lives less than a mile from the explosion. He said the crime makes clear the importance of developing relationships with neighbors and others in order to help in times of need. He heard the explosion at home with his wife and two daughters, but was not required to evacuate.

“I think it will make us more aware of our neighbors, and continually coming alongside to know those needs. Most of those things are out of our hands. However, we can always ask,” he said. “I think it’s important for us to know who lives there, and know what businesses are there. … Those are our neighbors.

“I love how we had the opportunity to come alongside of the FBI and the team that was in there. We had conversations with … all kinds of people, just trying to be helpful. … There is something to be said about coming alongside people from all points in their journey, that I thought was so, so helpful.”