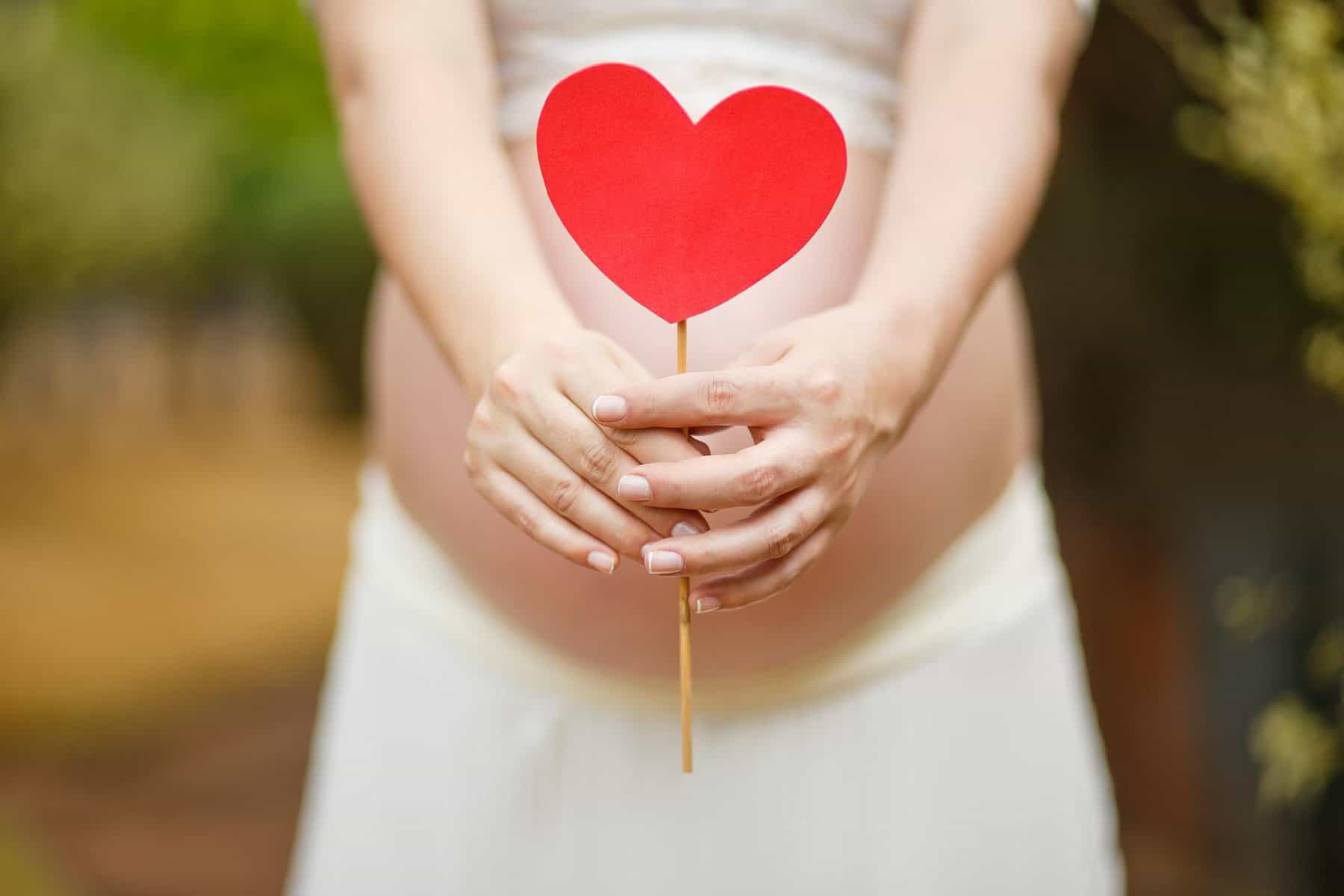 Three California-based churches – Foothill Church, Shepherd of the Hills Church and Calvary Chapel Chino Hills won an important case when a federal judge ruled that the state cannot make insurance abortion coverage mandatory. The three churches sued the state of California in relation to the mandate by the California Department of Managed Health Care (DMHC) which made it compulsory for companies to provide insurance plans that include abortion as part of their coverage. U.S. District Chief Judge Kimberly Mueller, who ruled in favor of the churches, stated that the rights of the churches outlined by the Free Exercise Clause of the Constitution’s First Amendment have been violated by the state.

A group of California churches won a major religious liberty victory Thursday when a federal court ruled that the state of California cannot force them to cover abortion in their insurance plans.

At issue was a rule by the California Department of Managed Health Care (DMHC) that requires companies to offer insurance plans that cover abortion.

Three California churches – Foothill Church, Calvary Chapel Chino Hills and Shepherd of the Hills Church – subsequently sued the state after being denied insurance that did not include abortion coverage.

On Thursday, U.S. District Chief Judge Kimberly Mueller, an Obama nominee, sided with the churches, ruling that the state had violated the churches’ rights under the Free Exercise Clause of the Constitution’s First Amendment. That clause says Congress shall make no law “prohibiting the free exercise” of religion.

The state’s action, Mueller wrote, imposes a “substantial burden” on their religious liberty.

Alliance Defending Freedom, which represented the churches, applauded the decision.

“The government can’t force a church or any other religious employer to violate their faith and conscience by participating in funding abortion,” said ADF senior counsel Jeremiah Galus. “For years, California has unconstitutionally targeted faith-based organizations, so we’re pleased the court has found this mandate unconstitutional and will allow the churches we represent to operate freely according to their religious beliefs.”

The churches, in their complaint to the court, had said the “sanctity of human life motivates the Churches’ ministries and outreach.”